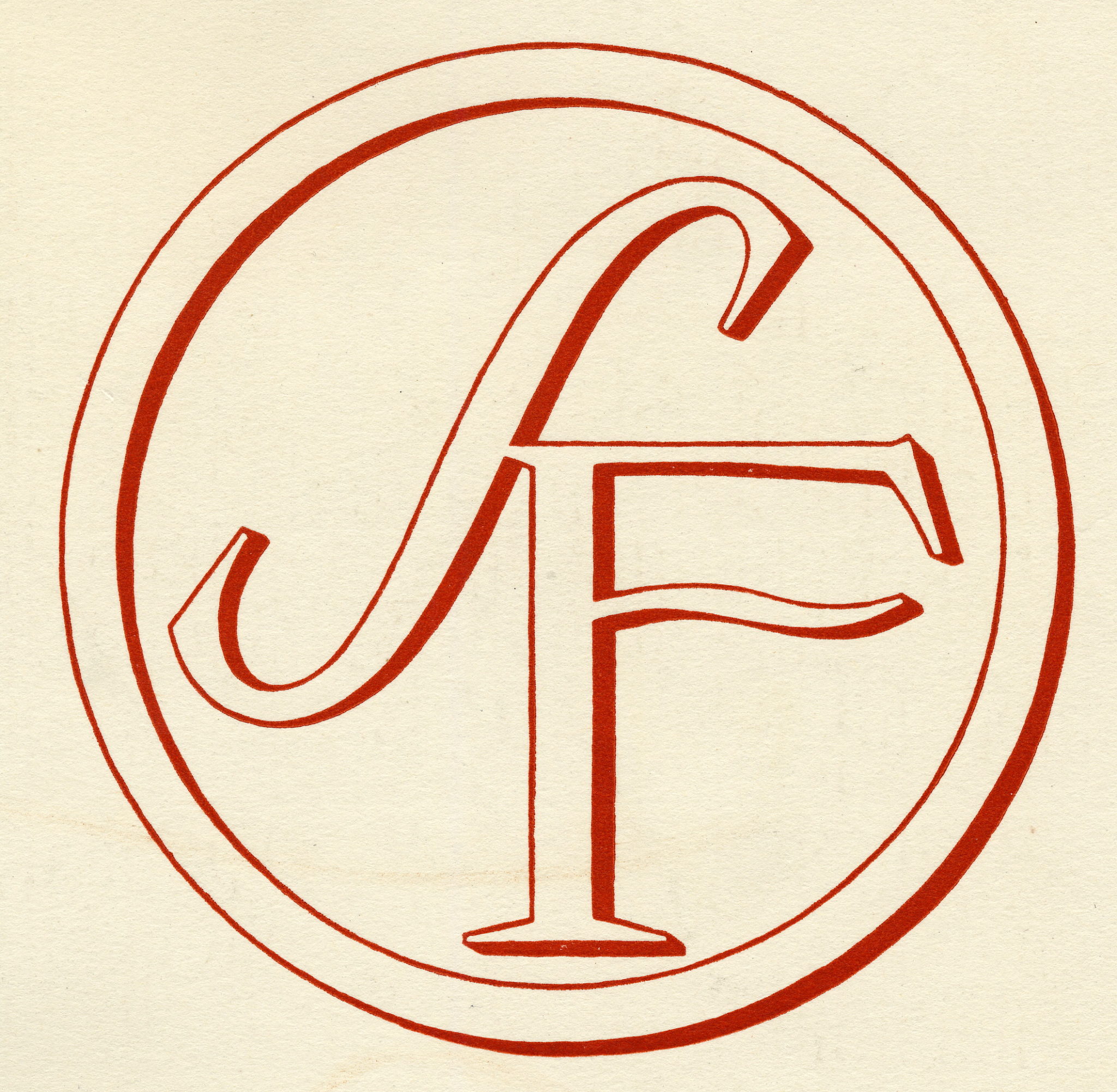 Since 1919, SF Studios has been a leading Nordic film studio that has produced and distributed some of cinema’s most iconic films and worked with some of the greatest talents in the business.

SF Studios was founded on December 27, 1919 through a merger of AB Svenska Biograft-eatern and Filmindustri AB Skandia. Already in beginning, the company achieved interna-tional success and contributed to the “Golden Age” of Swedish cinema with films like The Phantom Carriage, Witchcraft Through the Ages and The Legend of Gösta Berling. Since then, SF Studios has produced award-winning films and box office successes such as The Seventh Seal, The Emigrants, My Life as a Dog and A Man Called Ove. In addition, SF Stu-dios has worked with some of film industry’s most praised directors such as Mauritz Stiller, Victor Sjöström, Ingmar Bergman, Carl Theodor Dreyer, Arne Sucksdorff, Jan Troell, Bo Widerberg, Lasse Hallström and Bille August. Also, some of the most popular film stars have started their careers at SF Studios. Among them are Greta Garbo, Ingrid Bergman, Max von Sydow, Liv Ullmann, Stellan Skarsgård, Rolf Lassgård, Pernilla August, Joel Kinnaman, Alicia Vikander and Sverrir Gudnason.

Today SF Studios is a leading Nordic film studio with international ambitions. Its business includes production and distribution of feature films and TV series and the digital services SF Anytime and SF Kids Play. SF Studios has its head office in Stockholm, Sweden and subsidiaries in Oslo, Copenhagen, Helsinki and London.

From our past
Load more 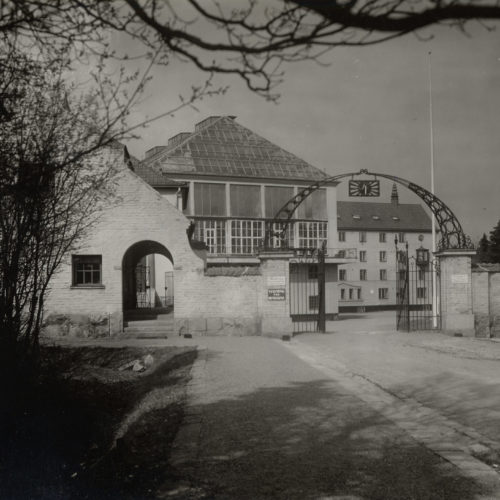 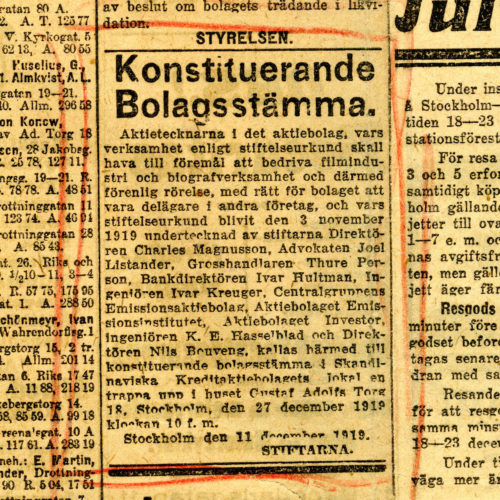 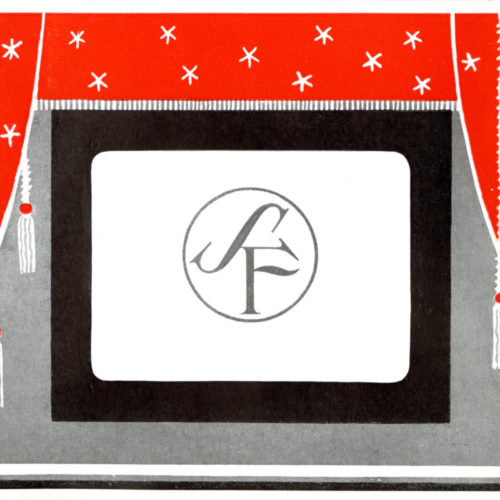 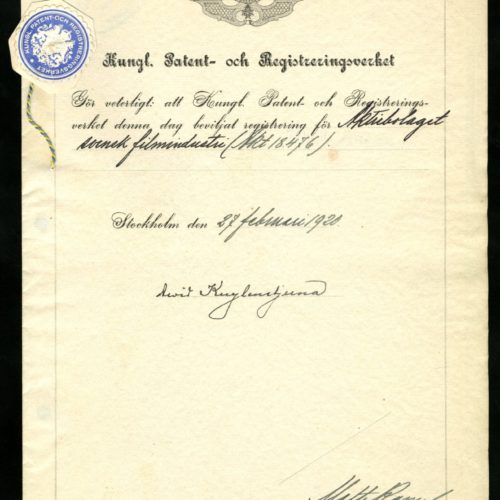 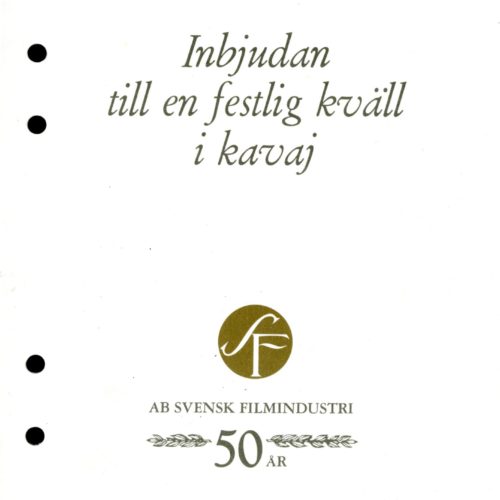 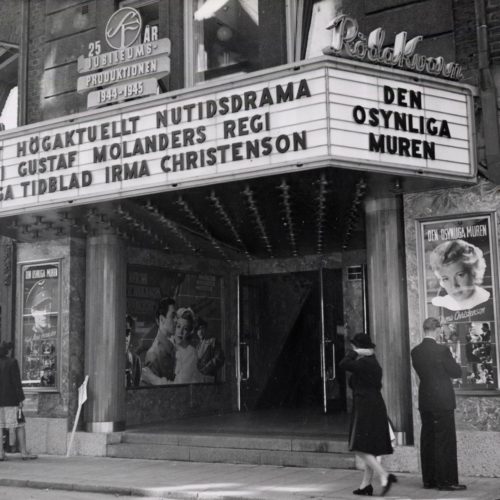 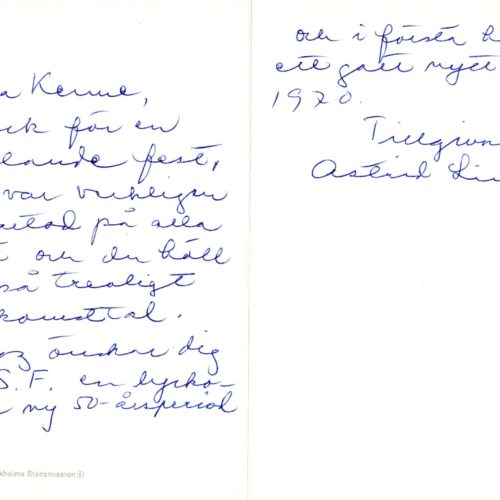 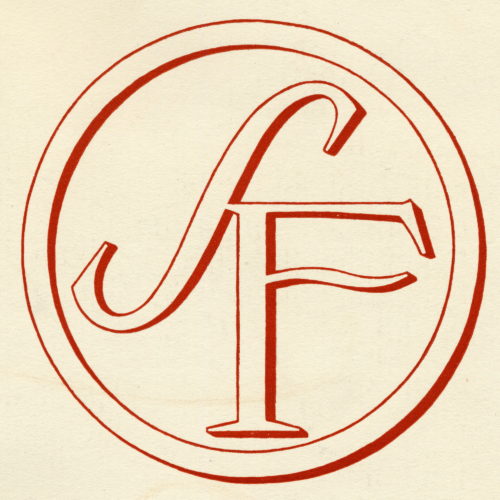