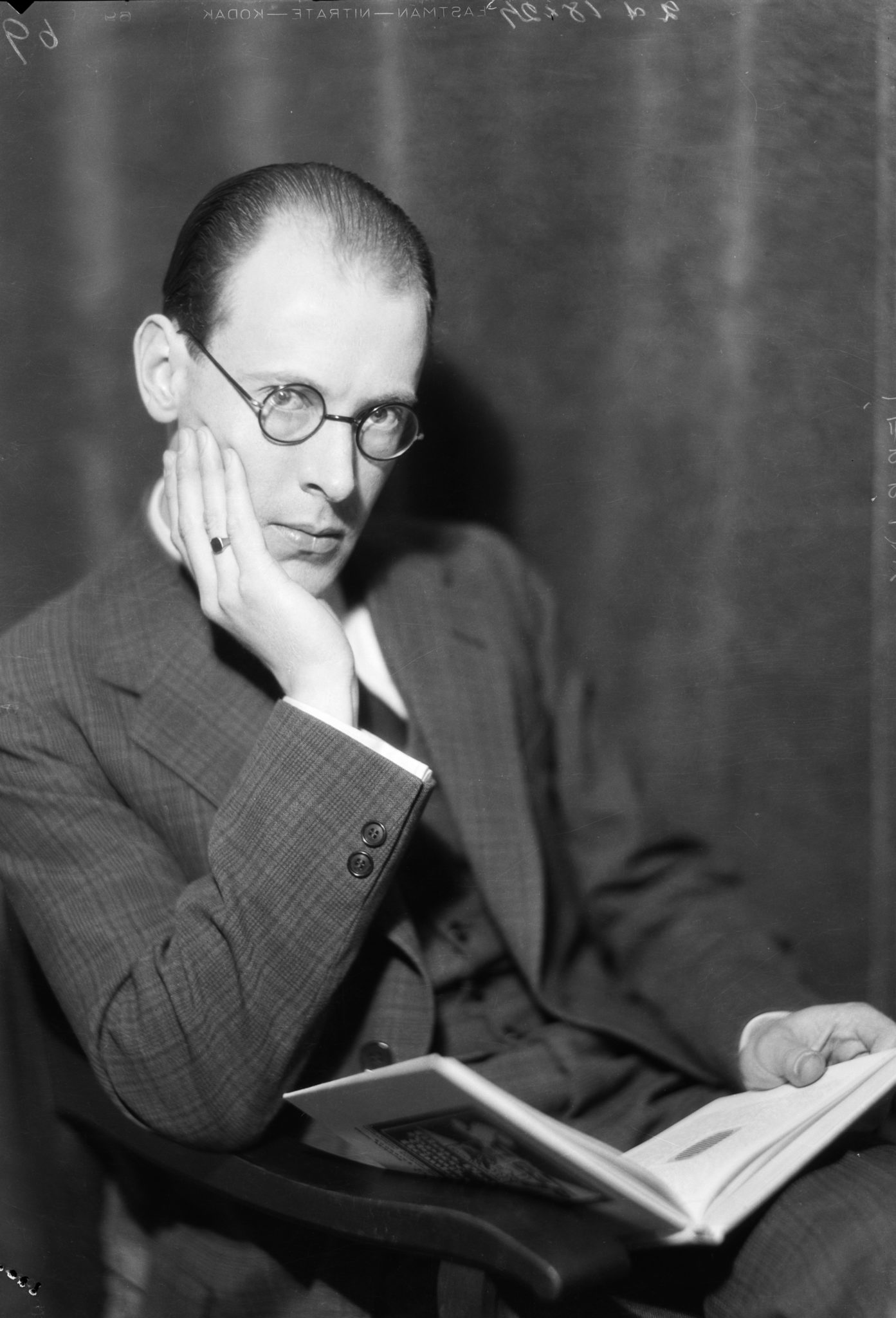 Until the 1960s, news footage from around the world would be screened before SF Studios’ films. These newsreels were compiled under the name SF-Journalen and could be compared to today’s news programmes. For example, audiences might learn about the most recent national holidays, be updated on the latest events in the Second World War, enjoy interviews with stars returning home or get a glimpse of the well-known footballer trio Gre-No-Li (Gunnar Gren, Gunnar Nordahl and Nils Liedholm) who played in the Italian league.

During the Second World War, when the thirst for news was at its highest, several newsreels were screened at cinemas.

SF-Journalen was Svenska Bio’s weekly review when it was founded in 1914. When SF Studios was created in 1919, the programme was renamed Svensk Filmindustris Veckorevy (Svensk Filmindustri’s Weekly Review) – but everyone called it SF-Journalen. At the start of the 1960s, what had been SF Studios’ longest running production was laid to rest. Competition from TV, which grew with Sweden hosting the World Cup in football in 1957, became too strong. In the mid-1960s the whole news and short film archive from 1897 to 1960 was sold to Sveriges Radio for 2.9 million Swedish crowns.

However, those newsreels live on in memory. Who hasn’t heard the quick and clipped tones of a journalist mimicking how news sounded early in the 20th century? The reason for the distinctive sound of the news was due to several factors. Firstly, the technology required newsreaders to articulate clearly. Secondly, the recorded voice was slightly speeded up during playback.

During the Second World War, when the thirst for news was at its highest, several newsreels were screened at cinemas. The German UFA News and American Paramount Newsreel, among others, were screened in Swedish cinemas. The need to market their products became greater. SF-Journalen hired Jules Sylvain, the Director of Music at SF Studios, to create a jingle. Even today in Sweden, probably everyone recognises it. An updated version of Sylvain’s original jingle is still played at the beginning of every SF Studio production.

One of the last newsreels was recorded in the mid 1960s for the 350-year anniversary of Kristianstad, the town where AB Svenska Biografteatern, the forerunner of SF Studios, was founded. It shows the CEO of SF Studios, Kenne Fant, visiting Kristianstad’s Film Museum together with Max von Sydow and King Gustaf VI Adolf. 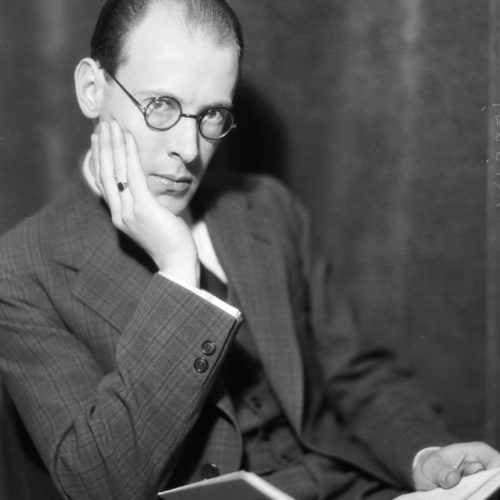 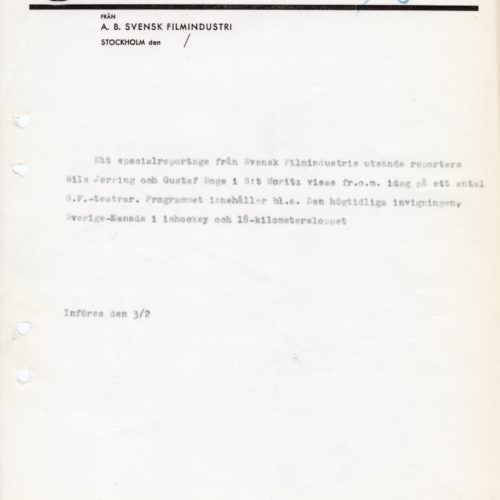 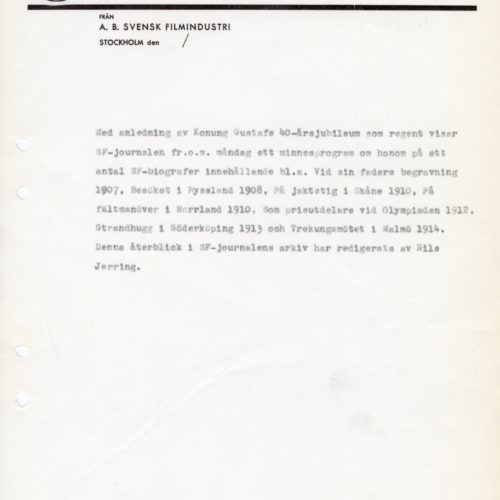 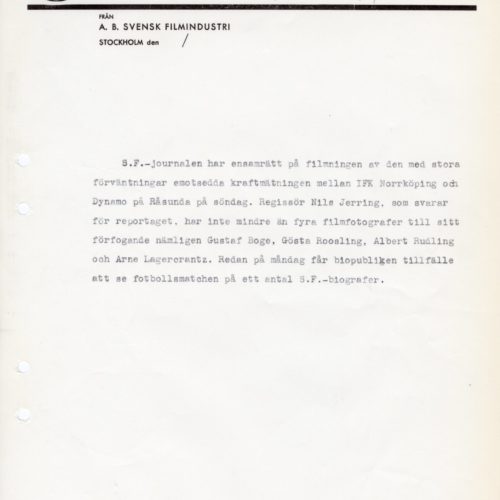