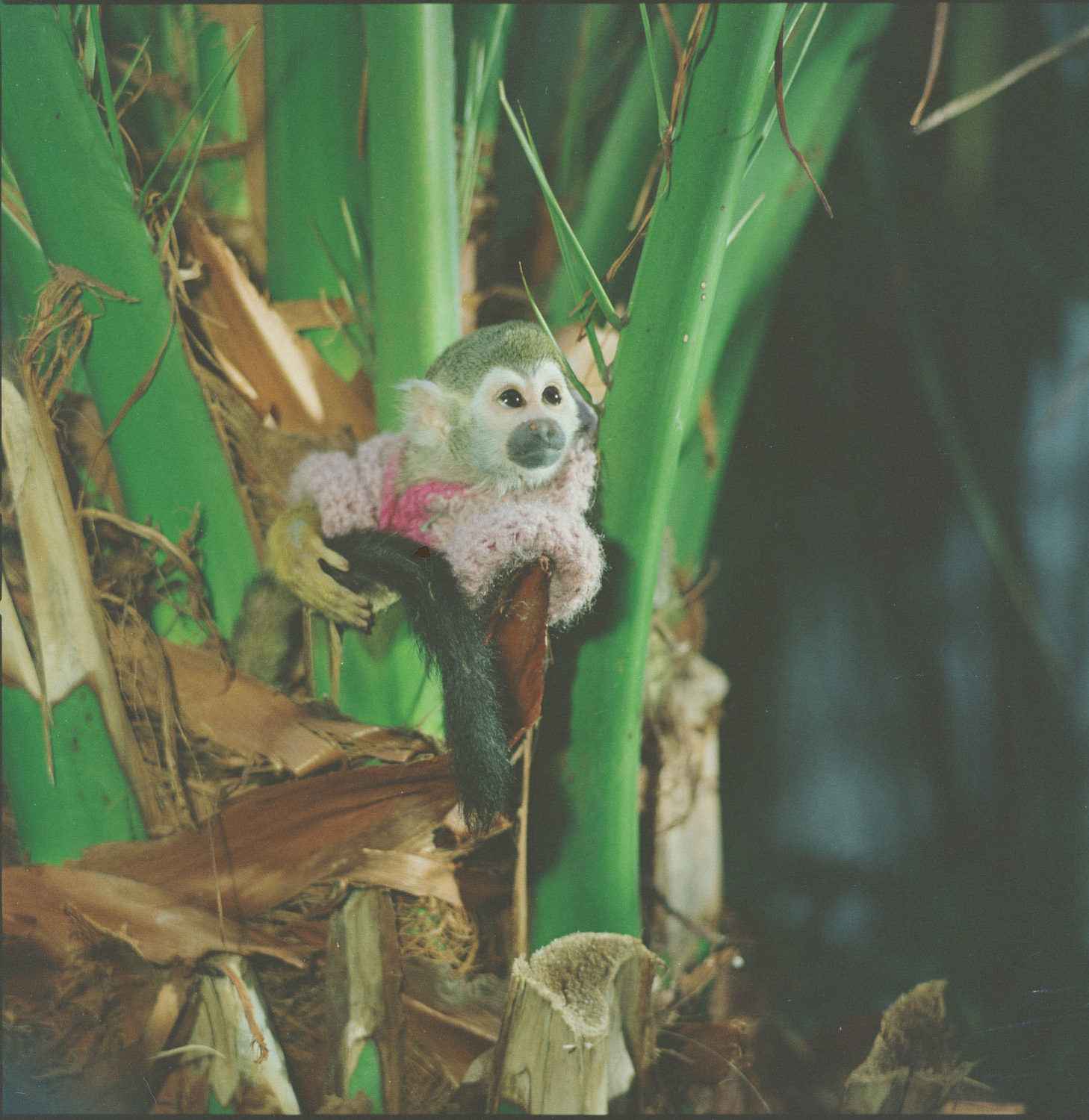 It’s easy to lose yourself among all the gilded contracts at SF Studios. The archive contains the preserved signatures of Max von Sydow, Greta Garbo and Ingrid Bergman, who are forever linked to both the studio and the films it would make.

At the end of the contract is an addendum for the mice involved in the movie and their training.

There are, however, a few contracts that stand out. For the Pippi Longstocking films, there are contracts for Mr Nilsson and Little Old Man – a monkey and a horse. For Mr Nilsson, the monkey, SF Studios demanded that he be able to be clothed in the costume the role required, while in return the film studio was obliged to replace him if he disappeared or was lost. Bunting, the horse who played Little Old Man, was paid 20 Swedish crowns a day and SF Studios promised transport to and from his home in Vallentuna and sufficient care when this was not possible. Both contracts were signed in the late 1960s.

At the end of the contract is an addendum for the mice involved in the movie and their training. Why the mice didn’t get their own contract is not known. 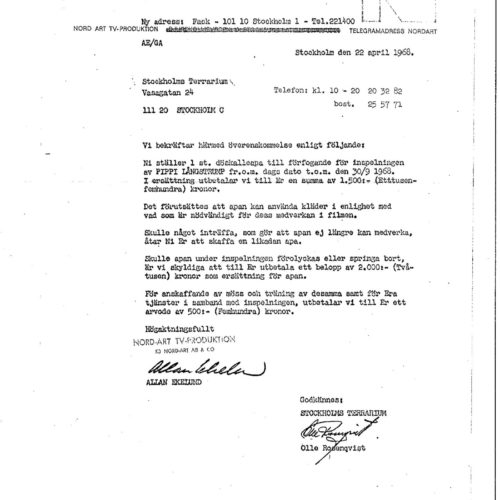 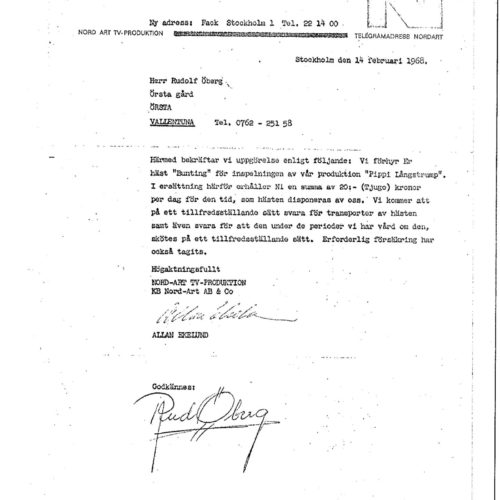 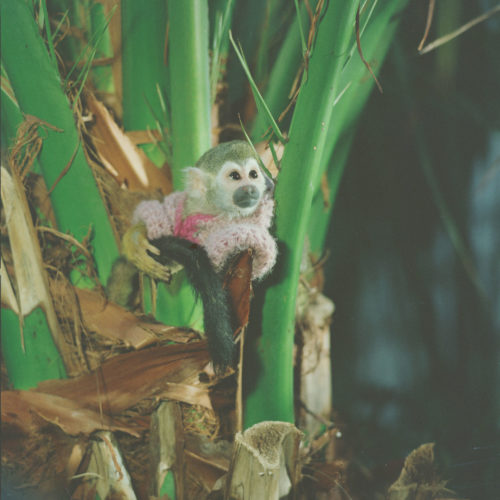 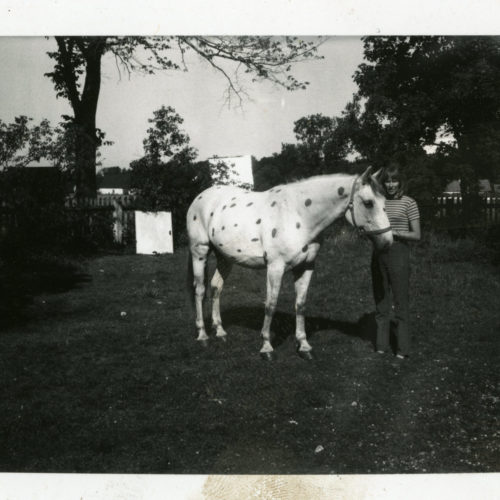