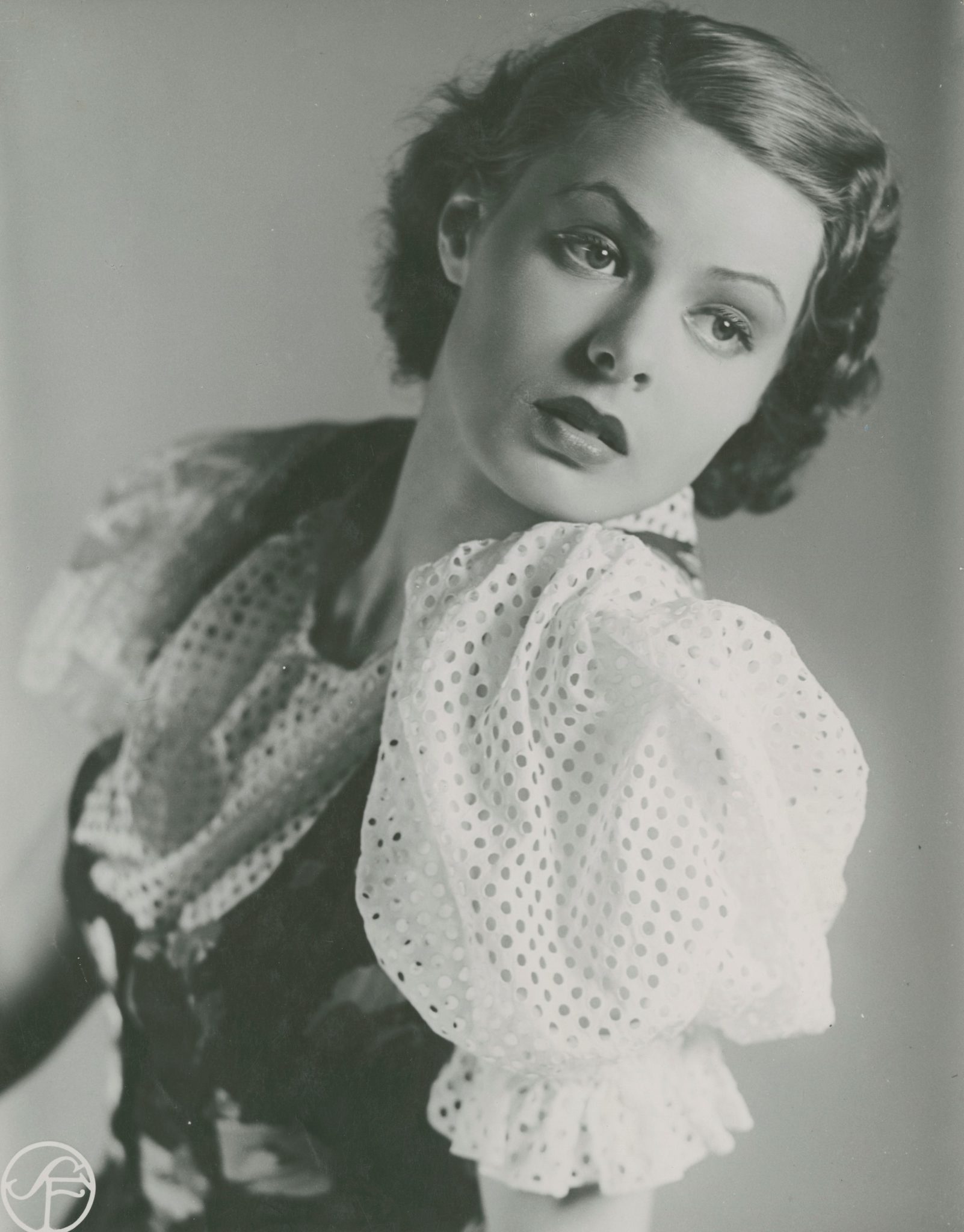 Many Swedish films of the 1930s were jolly comedies starring actors who worked in broad strokes. But with Ingrid Bergman, Swedish film finally had someone who was confident and capable enough for more dramatic roles. She was a breath of fresh air for Swedish films who went on to become a major Hollywood star.

There’s probably something big in the young woman’s future

Born in 1915, Bergman was 18 when she arrived at the Royal Dramatic Theatre in Stockholm. She quit after just one year when SF Studios wooed her away with a two-year student contract.

In 1935 she had roles in the comedy The Count of Old Town, and also Swedenhielms, Ocean Breakers and Walpurgis Night. It was the latter, in which she played opposite silent film idols Victor Sjöström and Lars Hanson, that gave Bergman her breakthrough role. Impressively, as a newcomer she received higher pay than her peers Birgit Tengroth and Sickan Carlsson, who had been established film stars for some years.

With strong support from Karin Swanström, artistic director of SF Studios, and director Gustaf Molander, Bergman became a leading star in Sweden. Molander’s Intermezzo (1936) was a critical and popular success in Sweden, and ensured that Hollywood and Berlin noticed Bergman. Her style and image suited the new era in Sweden in which films were becoming more serious and placing greater emphasis on drama rather than comedy. Along with her colleague Signe Hasso, she became one of the few actresses at this time engaged to create complex and natural performances, forgoing the naive and innocent roles assigned to many other promising young actresses. She won complex roles in films including A Woman’s Face (1938) and June Night (1940), which was her final film in Sweden until she returned to appear in the anthology Stimulantia in 1967.

After Intermezzo, Bergman went first to the German production company UFA to make The Four Companions (1938). Then a contract with David O. Selznick, the producer of Gone with the Wind (1939), took her to Hollywood. There her first assignment was to reprise her role in the American remake of Intermezzo (1939). It was the start of a legendary career. In 1999 the American Film Institute voted her the fourth greatest female film star of all time.

While Ingrid Bergman’s international film career gets the most attention, that does not detract from her achievements in Sweden where she was the leading film star from 1935 to 1940. She worked on major productions at SF Studios with leading directors such as Gustaf Molander, Gustaf Edgren and Per Lindberg. She also played opposite the most respected stars of the time including Victor Sjöström, Gösta Ekman (the elder), Lars Hanson, Karin Swanström and Georg Rydeberg.

In 1935, the Gothenburg newspaper Ny Tid wrote after having seen Swedenhielms, ”There’s probably something big in the young woman’s future,” they could never have imagined just how big Ingrid Bergman would become. 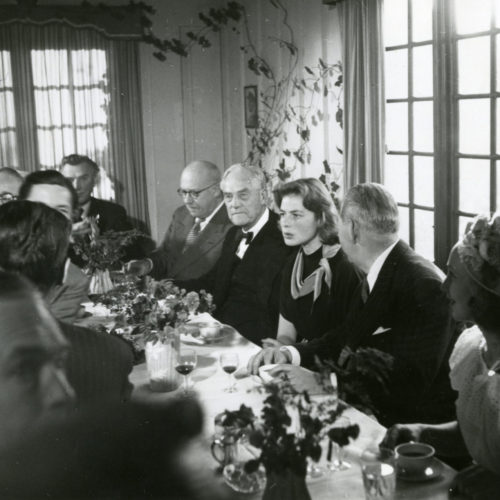 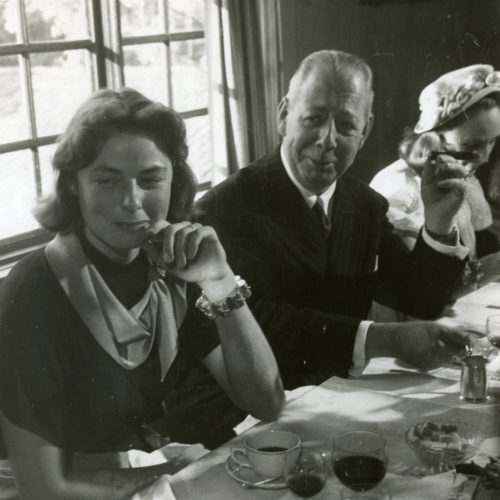 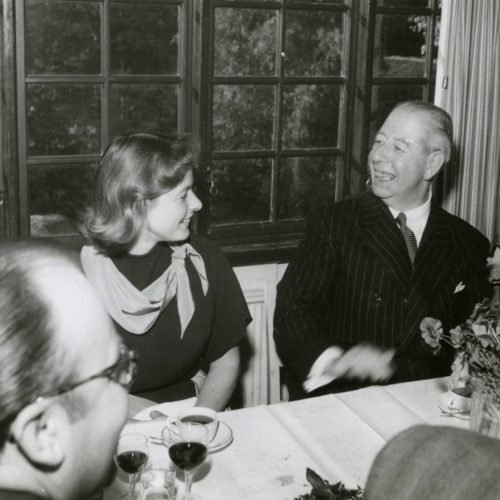 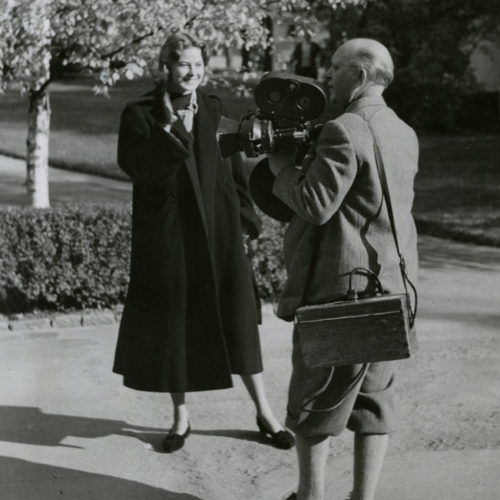 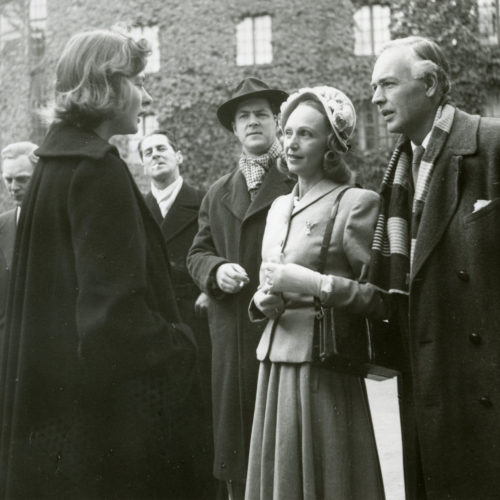 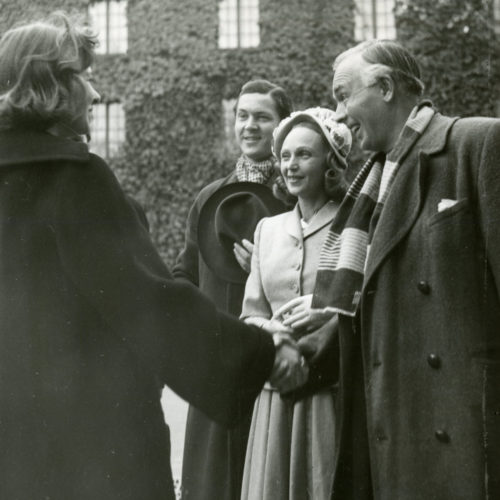 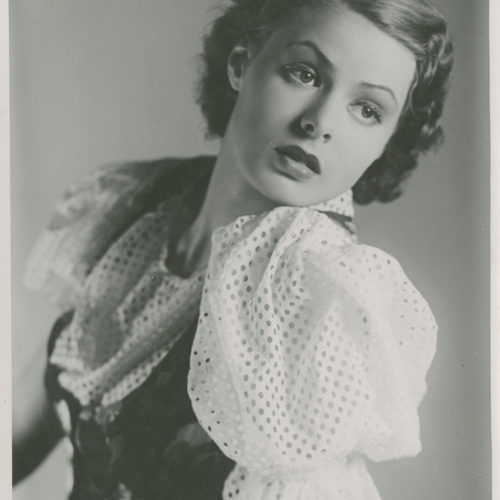