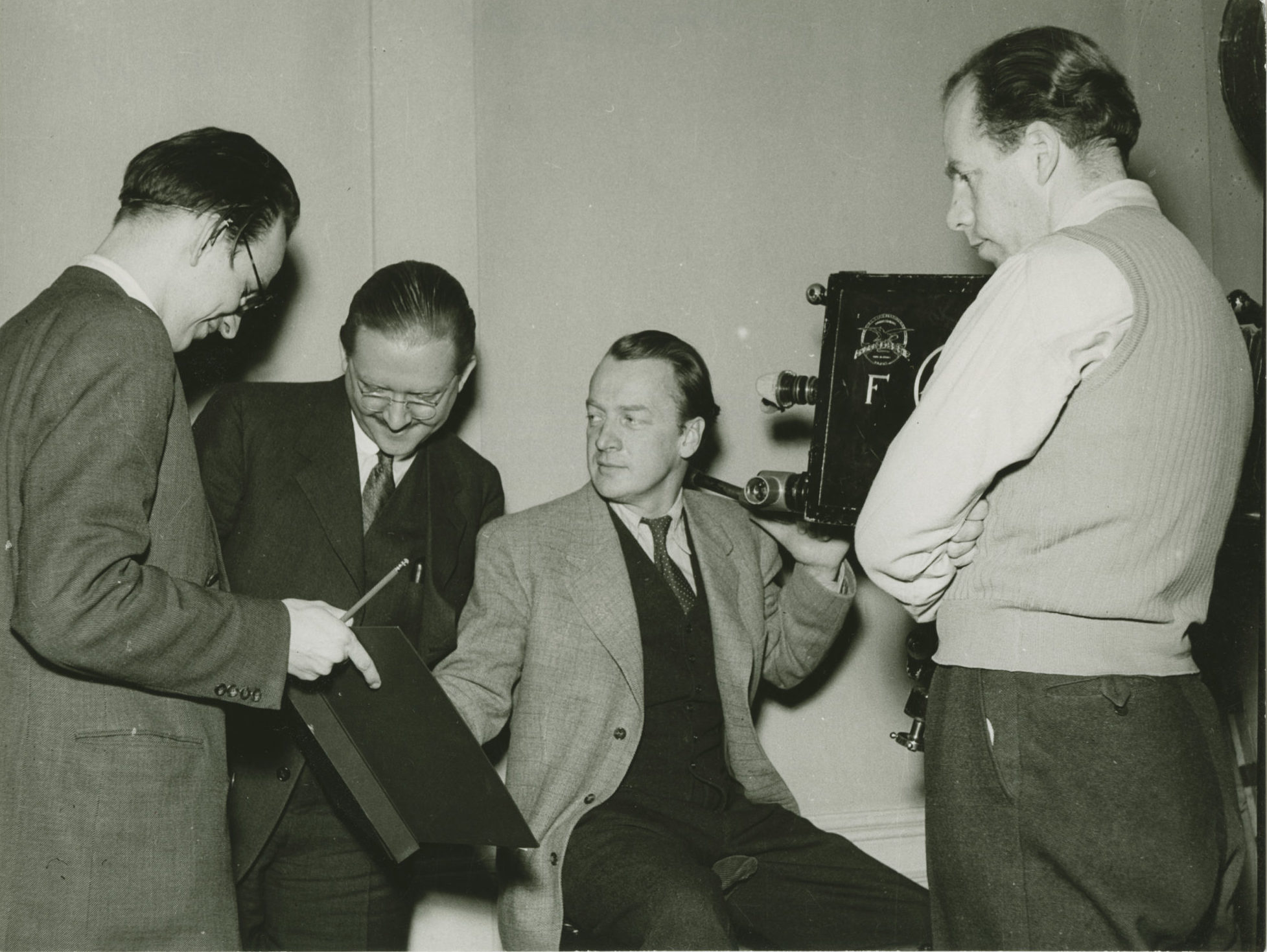 Even though Torment was based on Ingmar Bergman’s script, it was Alf Sjöberg’s film in all but the last scene. The ending was first filmed by Sjöberg, but was considered too dark. When Sjöberg was no longer available to re-shoot it, Bergman was called in to direct a happier ending. The scene was later added to the script.

Production took place in two phases. The first covered the film’s interiors and took place between 21 February and 31 March 1944. The later period, during which the exterior scenes were filmed, covered roughly 10 days in the latter half of May 1944. It was during these scenes that Bergman had his debut as a film director. This is how he described the events in the book Images – My Life in Film:

”When filming was almost finished, I made my debut as a film director. Torment really ended with everyone sitting for their final exams, except Alf Kjellin who leaves by the rear door in the rain. Caligula stands waving at the window. Everyone thought this ending was too dark. I wrote a supplementary scene in the dead girl’s flat where the principal talks sense into Kjellin with Caligula as the scared loser howling in the staircase below. The actual last scene shows Kjellin in the morning light. He walks towards the waking city. I was ordered to film these last exteriors as Sjöberg was otherwise engaged. I was more excited than I can describe. The small film crew threatened to walk off the set and go home. I screamed and swore so loudly that people woke up and looked out their windows. It was four o’clock in the morning.” 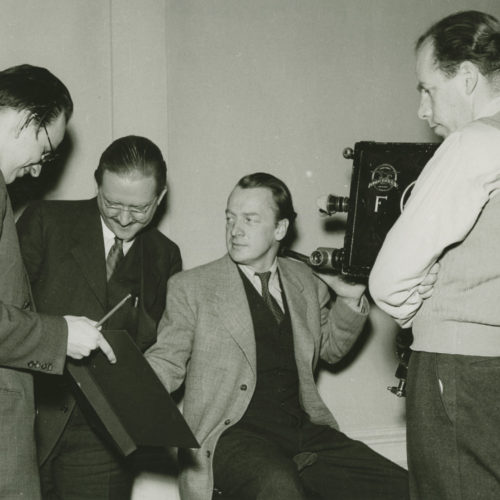