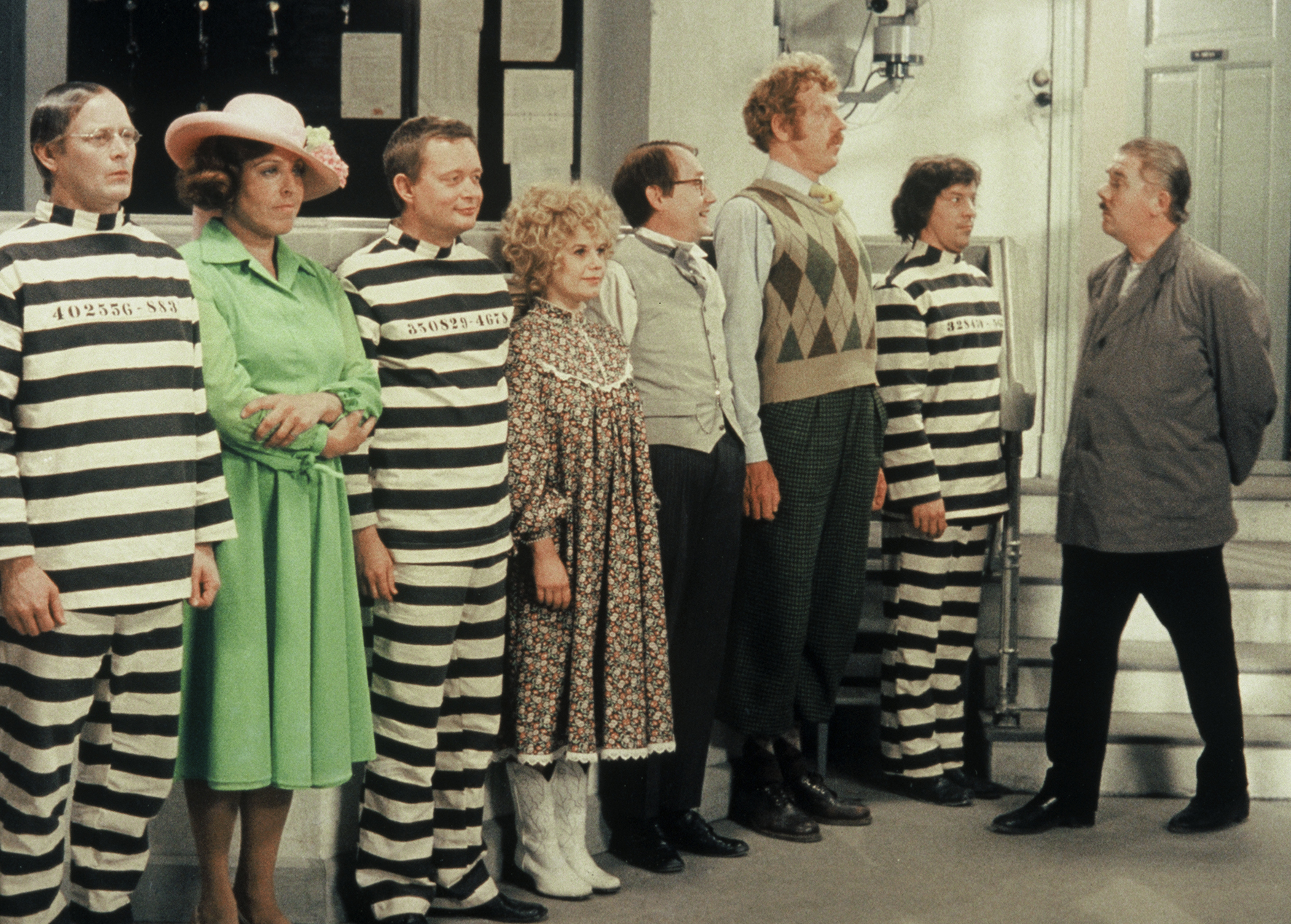 Few duos are as well known in Sweden as Hasse & Tage, whether in comedy shows, radio sketches or on film. Their connection with SF Studios began in the 1960s and SF Studios produced all of the films made by their production company, AB Svenska Ord.

Hans Alfredsson (1931-2017) and Tage Danielsson (1928-1985) came from two academic towns, Lund and Uppsala, and both were active in the student farce scene. Their paths first crossed in 1956 at entertainment department of Sveriges Radio where Danielsson had been employed for a year. The two jokers seem to have found another quite quickly and by 1959 (when Danielsson became head of the entertainment department) they had already staged their first comedy show. Two years later they founded AB Svenska Ord and in 1962 staged a show at the Gröna Lund theatre in Stockholm.
Hasse & Tage were very productive in the years to come, staging two comedy shows a year. They made their film debut in 1964 with the sketch-based film Swedish Portraits, produced by Svensk Filmindustri and AB Svenska Ord. Though it’s not the duo’s best-known work, it received good reviews. Hasse & Tage released a new film almost every year, taking turns at writing scripts and directing.

1965 saw the release of To Go Ashore, which revolves around an ill-fated crayfish party. The film was a success and still holds the second-highest audience figures in Sweden since records began in 1963.

During the 1970s, their production company was responsible for films including The Apple War (1971), The Man Who Gave Up Smoking (1972), A Hardboiled Story (1975), Let the Prisoners Go for It’s Spring (1975) and The Adventures of Picasso (1978). During the 1980s they made Refuse (1981), The Simple-Minded Murderer (1982), and P&B (1983). In 1984 Tage Danielsson directed Ronia, the Robber’s Daughter, which was to be his last film. However, AB Svenska Ord was behind one more film, False as Water (1985), but after that the company was wound down. Hasse & Tage’s collaboration with Svensk Filmindustri resulted in some of the most-popular classic Swedish comedies that continue to inspire and entertain audiences to this day.

From the films
Load more 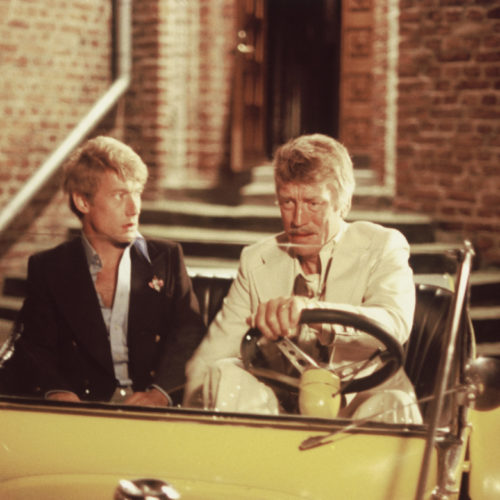 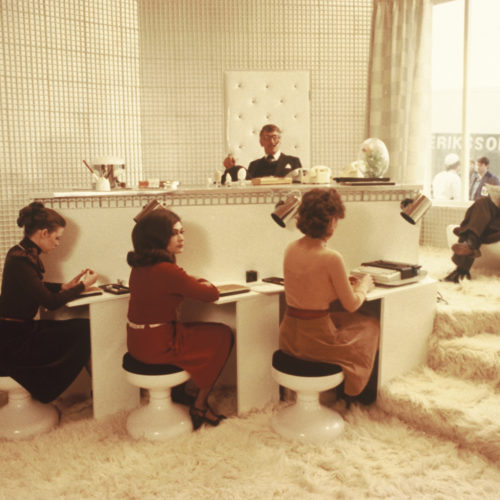 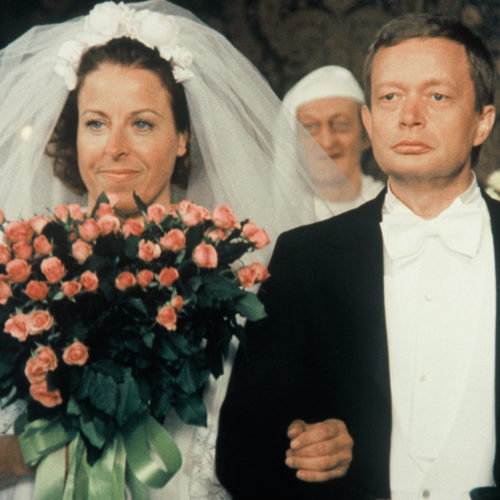 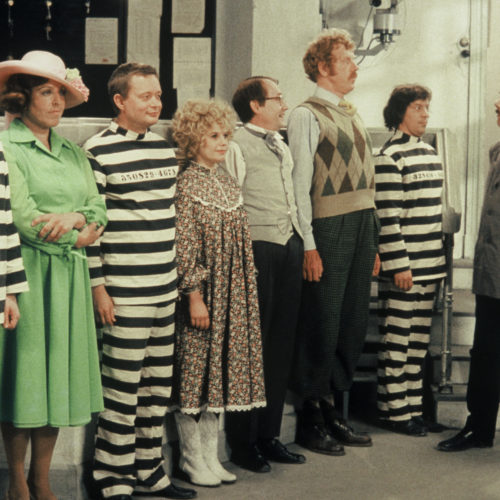 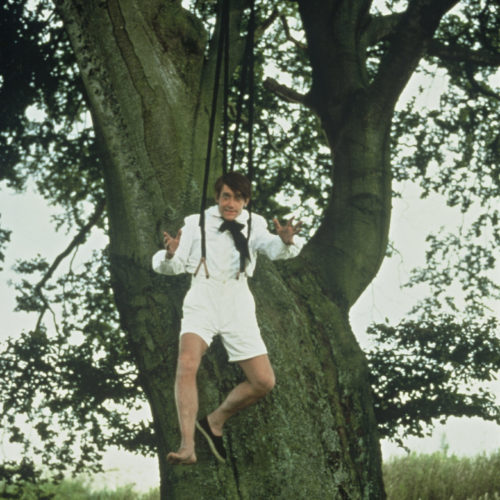 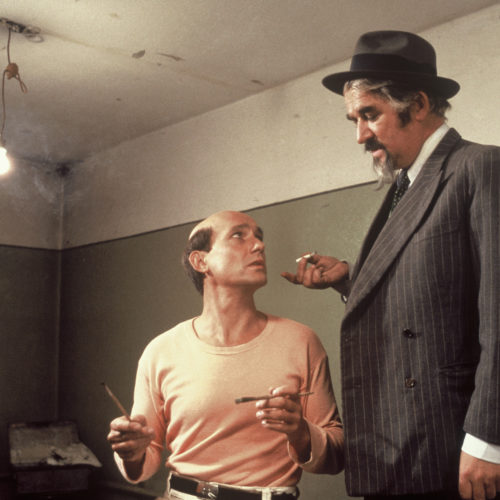 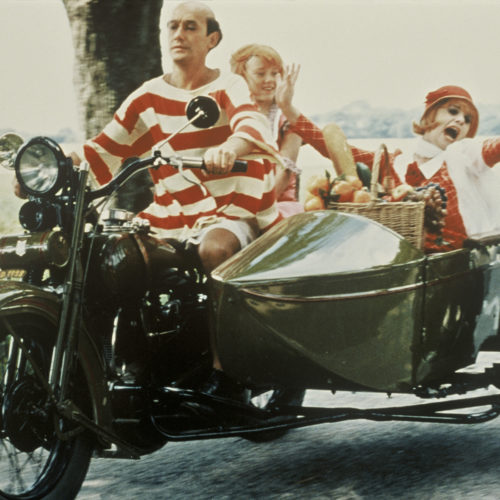 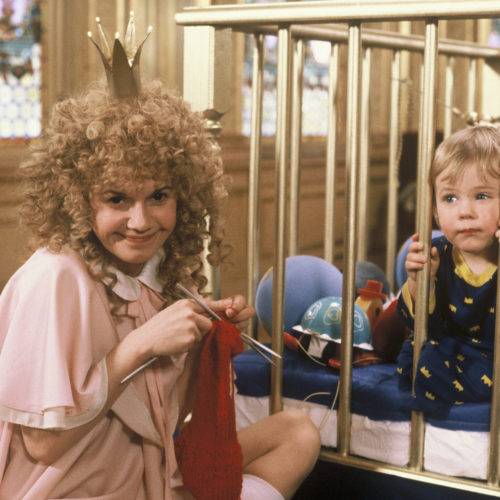 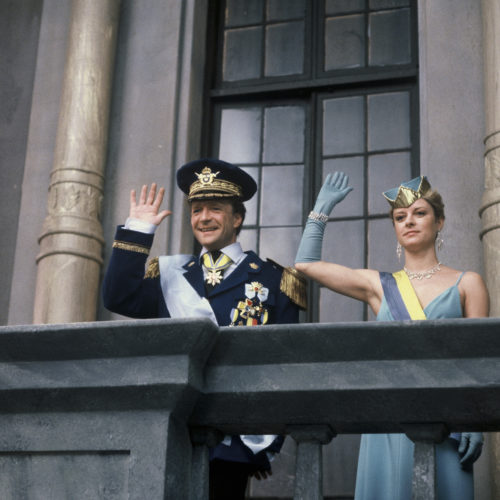 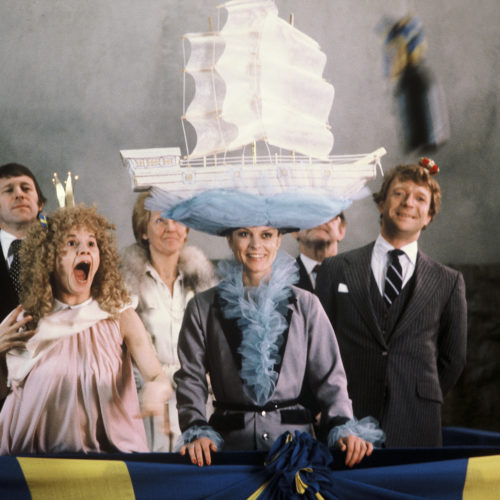 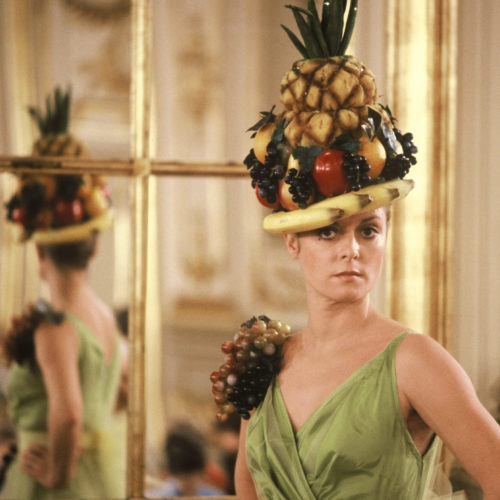