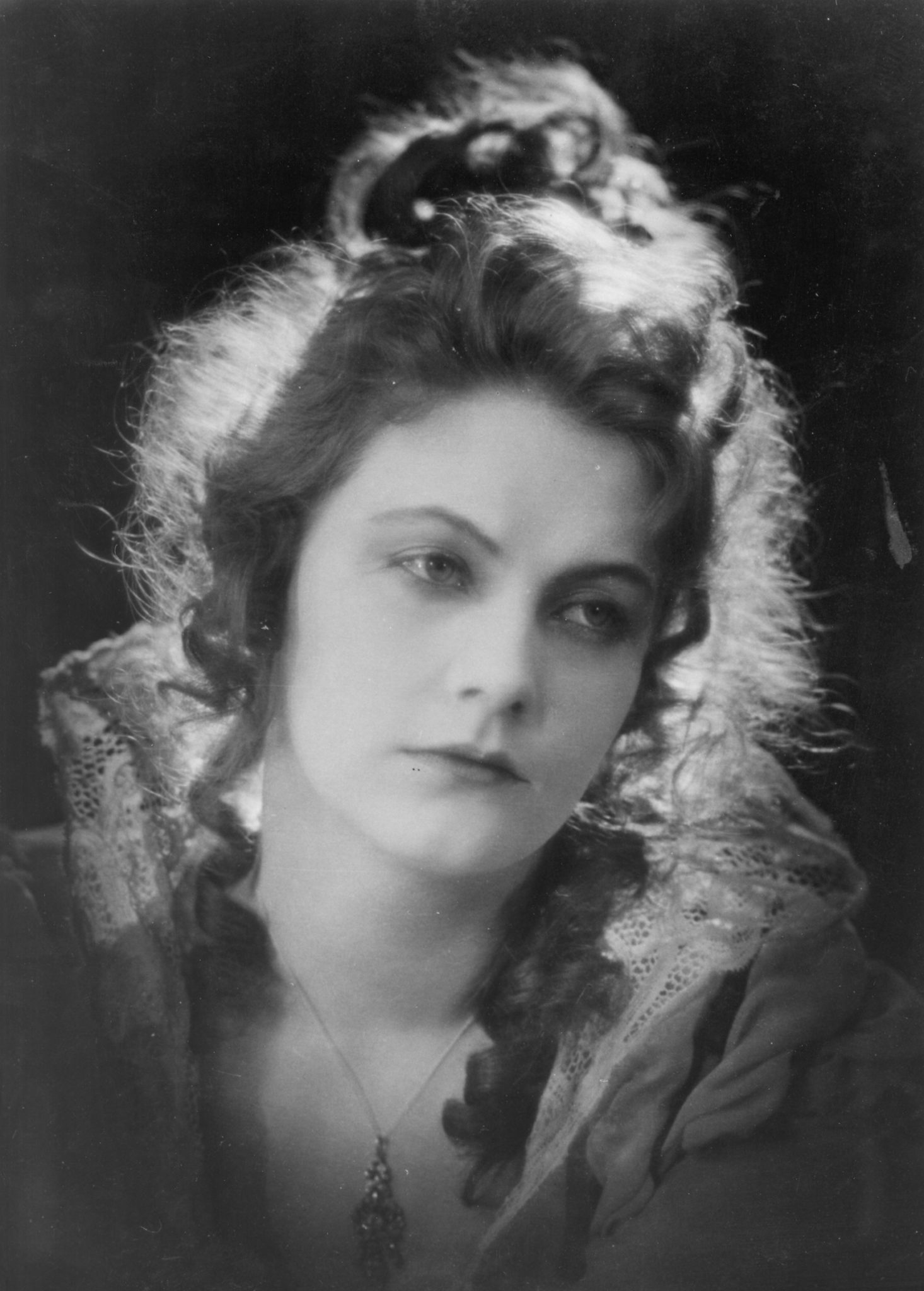 Few film stars have been as mythologised, both during their life and after, as Greta Garbo. But before she was Garbo she was Greta Gustafsson, born in Stockholm in 1905 to a working-class family. She grew up at Blekingegatan 32, the youngest of three (her siblings, Alva and Sven, also worked as actors in the film industry). When she was 14 Garbo’s father died and she started working as a sales assistant and model at the PUB department store. She also appeared in their advertising films. From 1922 to 1924, she studied at the acting school of the Royal Dramatic Theatre in Stockholm where her classmates included Alf Sjöberg, Mimi Pollak, Arnold Sjöstrand, Mona Mårtensson, Vera Schmiterlöw and Georg Funkquist.

A rough diamond that could become a star unlike anything the world had ever seen.

While she was studying, director Mauritz Stiller was preparing a film version of Selma Lagerlöf’s novel The Legend of Gösta Berling for SF Studios. Gustaf Molander, the head of the drama school, recommended two of his students to Stiller – Mona Mårtensson and Greta Gustafsson. Both were cast, as Ebba Dohna and Elisabeth Dohna respectively. (This wasn’t Gustafsson’s first film role; in 1922 she’d played a supporting role in Peter the Tramp). Mårtensson was considered to be the prettier of the two actresses but Stiller saw something in Gustafsson, something he’d long been searching for: a rough diamond that could become a star unlike anything the world had ever seen.

Stiller was the most important director in Sweden in the early 1920s, especially after Victor Sjöström emigrated to the USA. He’d previously tried to make international stars of Mary Johnson in Sir Arne’s Treasure (1919) and Tora Teje in Erotikon (1920) but without success. In Greta Gustafsson he found the star material he’d been looking for. For her role as Elisabeth Dohna, Gustafsson was paid 3,000 kronor (around 80,000 Swedish kronor in today’s money, or a little under $9,000). At the end of 1923 she legally changed her name to Greta Garbo.

The first glimmers of the Garbo myth now begin to emerge. However, it wasn’t only the name that needed changing. On Stiller’s orders Garbo lost weight. He also decided what clothes she would wear and who she could meet. He introduced Garbo to Stockholm’s nightlife, where she began to socialise with the cultural elite.

Hollywood soon took notice. Stiller and Garbo were both offered contracts with MGM, the leading American studio. In Hollywood Stiller’s career began to waver and he returned home to Sweden in 1927 and died the following year. Garbo’s career, on the other hand, flourished and she became MGM’s leading star in both the silent and sound film eras.

MGM had a slogan: “More stars than there are in heaven.” In this constellation of stars, none shone brighter than Garbo. She was, however, less outgoing than many of her peers and rarely gave interviews. As a result, the myth of Garbo grew with each passing year. She made her final film in 1941 and for the next five decades she lived out of the public eye until her death in New York in 1990. 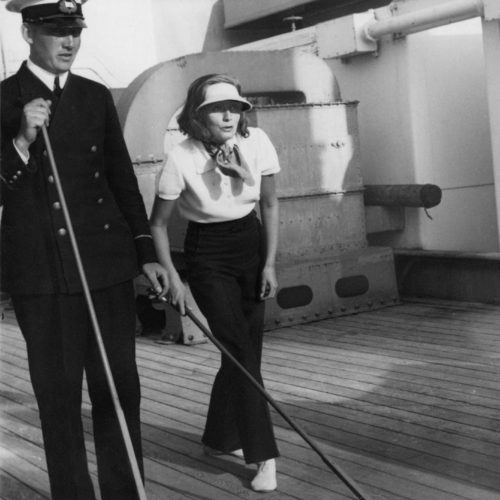 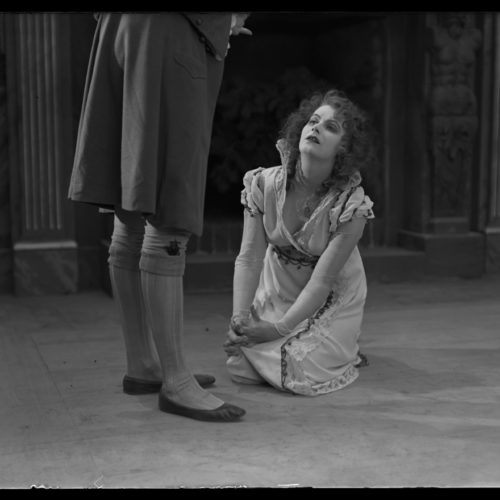 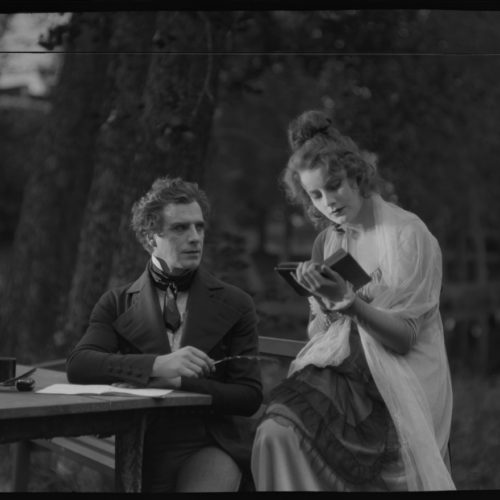 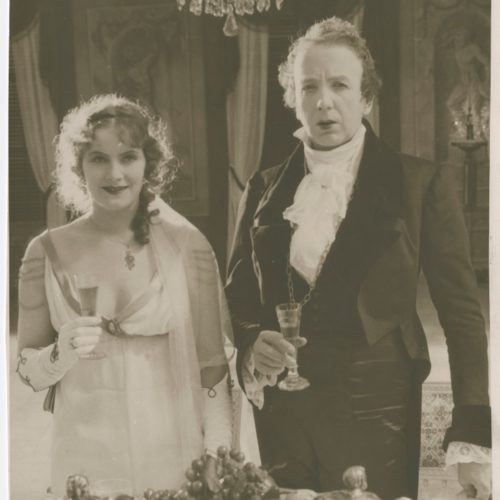 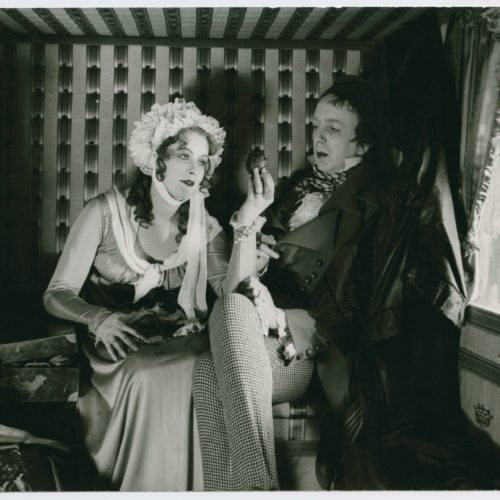 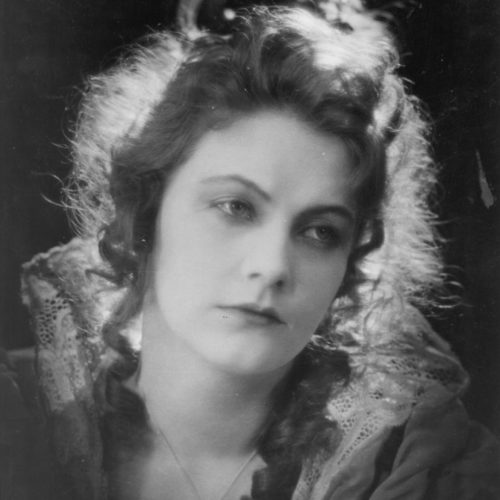