Start | Movies | Witchcraft Through the Ages

Witchcraft Through the Ages

The golden age of Swedish film led companies to invest in larger and more ambitious projects. One of these was the 1922 film Witchcraft Through the Ages, a lavish project written and directed by Danish filmmaker Benjamin Christensen and financed by SF Studios. Christensen was given total artistic freedom for the film which was shot in a studio in Hellerup, Denmark, that SF Studios had acquired in 1920.

The film’s scenes of graphic nudity and torture were shocking for its time.

Witchcraft Through the Ages is almost documentary-like in its narrative. Christensen compares the old witch-hunts or purges with modern-day mental illnesses. In the film’s four chapters tries to show that what today is perceived as mental illness was previously considered witchcraft. The cast included both amateur actors and established stars such as Danish actor Poul Reumert and the Swedish star of film and stage Tora Teje. Christensen played the role of Satan.

The film’s scenes of graphic nudity and torture were shocking for its time. When it was released on 18 September 1922, it had already undergone substantial censorship but remained controversial. In Sweden, the critics were confused. They pointed out that the film was not for audiences who simply wanted to see a quiet drama, but instead it was a depiction of cultural-historical significance. The newspaper Folkets Dagblad Politiken wrote that certain scenes in the film “are absolutely repulsive and can almost be seen as an eruption of scatological obscenity and sexual perversion.” The film generated much controversy abroad as well. The Catholic church considered it a piece of anti-Catholic propaganda, and it was banned in the USA until 1929. Over time, however, the film has become a cult classic and is today a highly regarded silent film.

The audience response to the film was muted and it had difficulty recovering its costs. Witchcraft Through the Ages is considered the most expensive silent film produced in Scandinavia, costing around two million kronor (the equivalent of 52 million kronor, or 5.6 million dollars, in today’s money). The film was also the only one shot at the newly acquired studio in Hellerup, Denmark. After the shoot, it remained empty and was never used again by SF Studios.

In many ways, the golden age of Swedish film was now at an end. Films became more and more expensive, while audiences shrank. Major prestigious projects began to be replaced with sophisticated comedies and dramas with multinational cast and crew. For Benjamin Christensen, however, Witchcraft Through the Ages was the beginning of an international career which took him to both Germany and the USA where he worked with some of the greatest stars of the time such as Norma Shearer, Lionel Barrymore, Lon Chaney and Willy Fritsch. 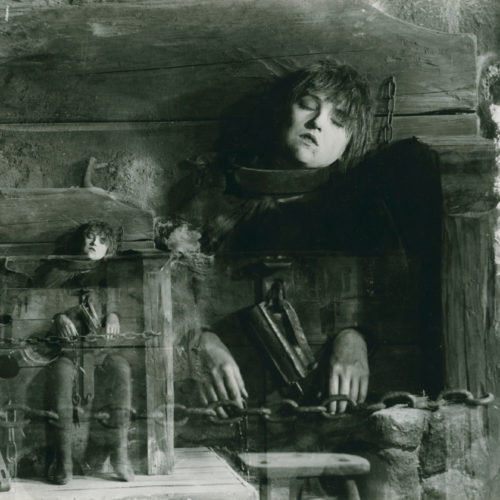 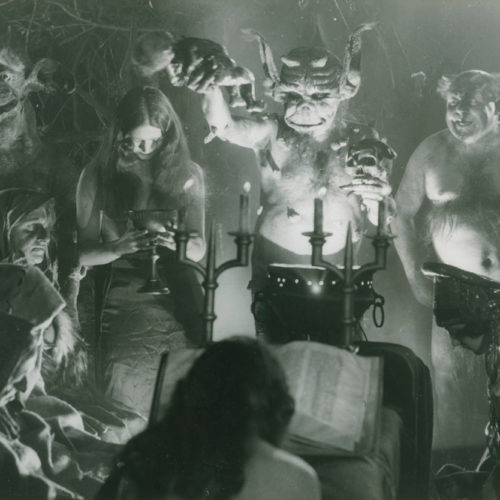 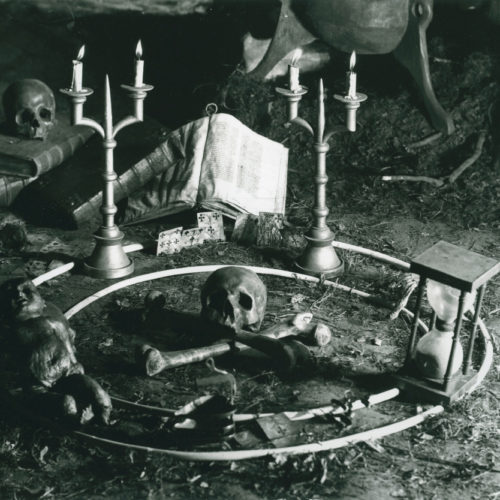 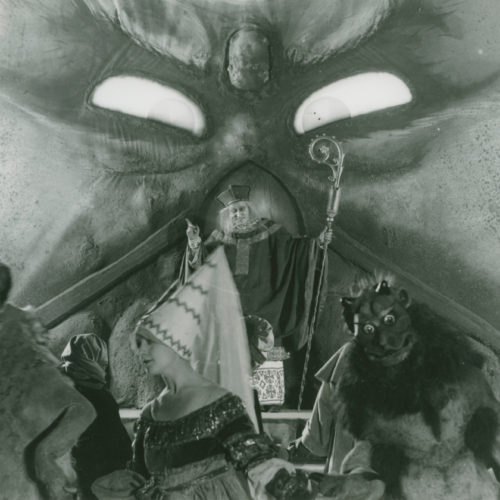 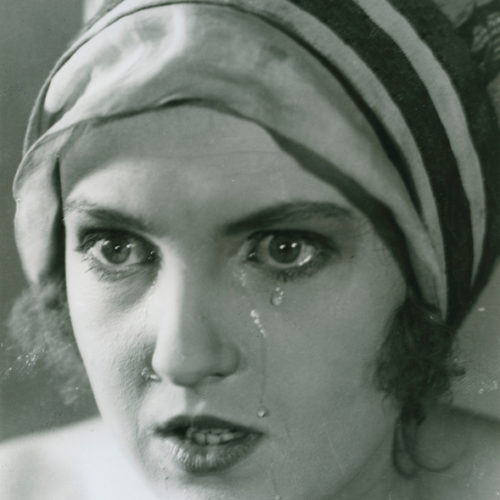 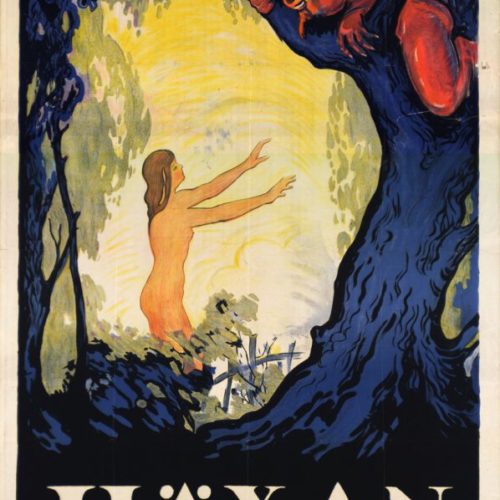 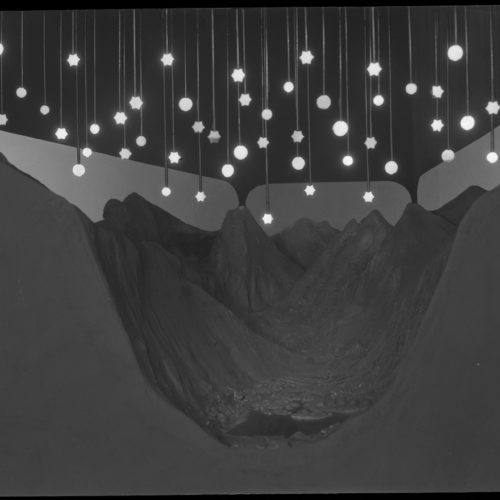 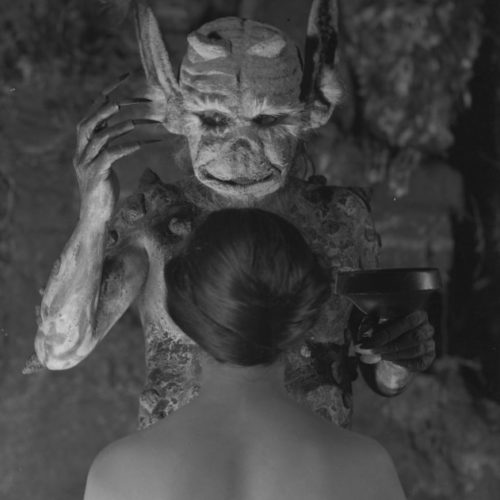