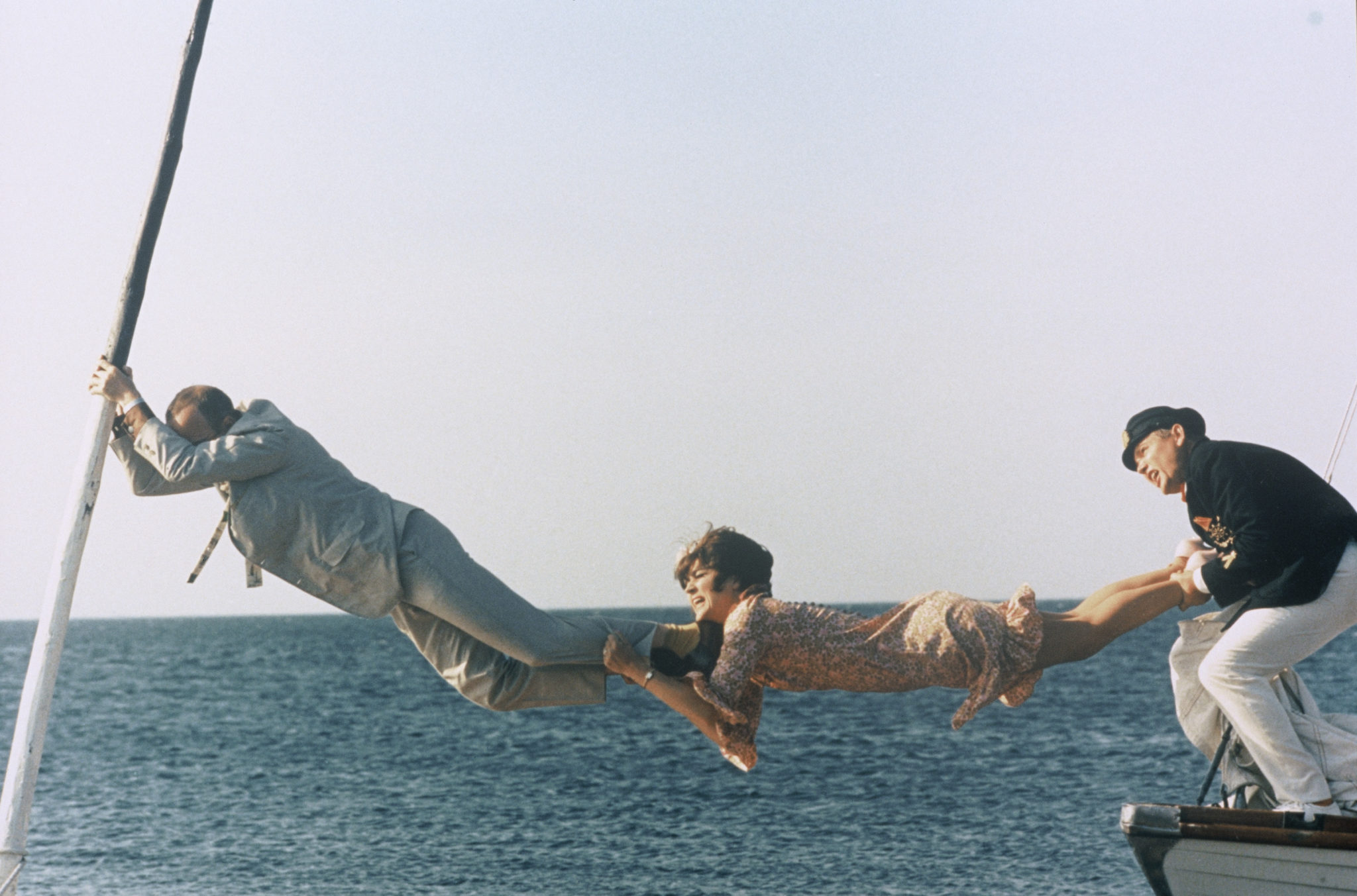 Writing for the newspaper Expressen, the final words of Lasse Bergström’s review of Hasse Alfredsson and Tage Danielsson’s second film at SF Studios, To Go Ashore (Swedish: Att angöra en brygga), are a very good description of what has been called one of the most Swedish films ever made: “It’s very funny, but for most of the film in a quiet, almost serious manner.”

The story could hardly be more Swedish. At a crayfish party on the fictional island of Ensamholmen (‘Lonely Island’) in the Stockholm archipelago, a group of friends waits for their partners to arrive with alcohol. The problem is that neither they nor the alcohol ever arrive.

In many ways, Hasse & Tage were the basis upon which Swedish humour evolved beyond slapstick comedy.

Alfredsson and Danielsson became known as Hasse & Tage throughout Sweden where they are a comedy institution. Their partnership began when they met as a pair of student jokers at Sveriges Radio in the 1950s. They went on to create classic Swedish comedy right up until Tage’s death in 1985. In the beginning they did comedy shows, then they and their produc-tion company, AB Svenska Ord, came to SF Studios. Their first film, Swedish Portraits (1964), was more or less a film composed of sketches. To Go Ashore is, in many ways, its opposite, with a very strong script. Hasse & Tage’s greatness is revealed here; they wrote the screen-play together and Tage directed it. The guests at the crayfish party face a problem that is not impossible to solve, but through achingly funny circumstances a solution eludes them. The characters are well-constructed, with roles that stick in the mind and in which most people can recognize themselves. Even though SF Studios had made many comedies prior to Hasse & Tage, their films contributed to a more radical and intellectual humour. In many ways, Hasse & Tage were the basis upon which Swedish humour evolved beyond slapstick comedy.

The cast of To Go Ashore included well-known stars such as Monica Zetterlund, Gösta Ekman, Katie Rolfsen and Hasse Alfredsson as the angry fisherman Garbo who has serious speech difficulties. Tage Danielsson also appears as the almost-mute character Director Olsen.
Filming took place from July to October 1965, on and around the island of Högdunsen in the Öregrund archipelago, as well as at Filmstaden in Råsunda, Solna. The jazz musician Lars Färnlöf wrote the original score and Hasse & Tage added lyrics to the theme music only after the premiere. Monica Zetterlund’s interpretation of “Att angöra en brygga” became as much of a classic as the film. To Go Ashore remains the holder of the second highest audience figures in Sweden since records began in 1963.

Hasse & Tage – The Comedians Few duos are as well known in Sweden as Hasse & Tage, whether in comedy shows, radio sketches or on film. Their connection with SF...
Read more 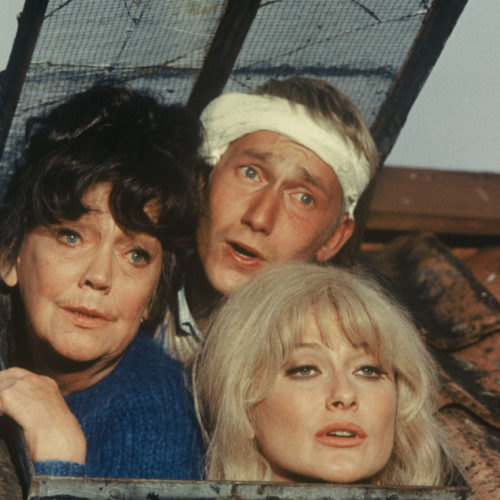 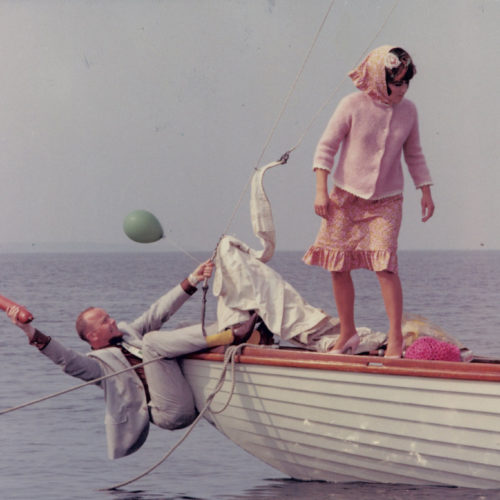 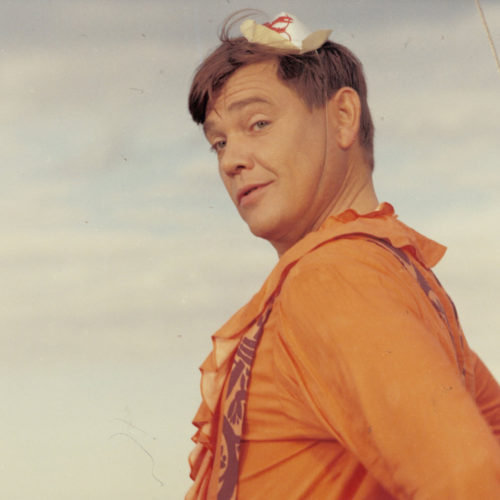 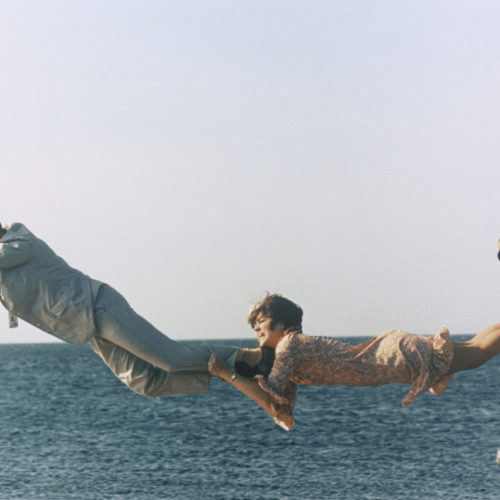 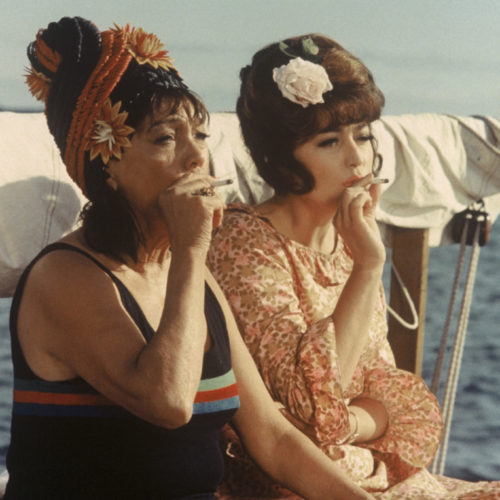 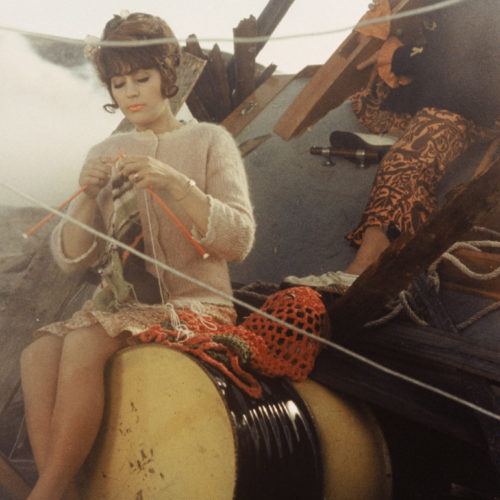 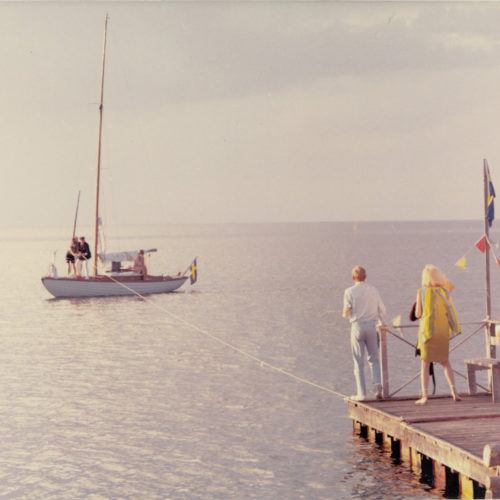 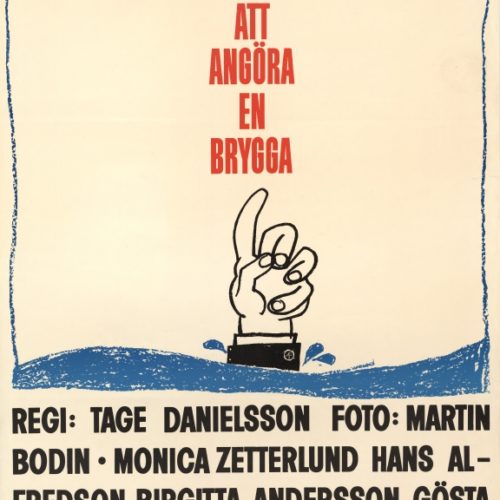 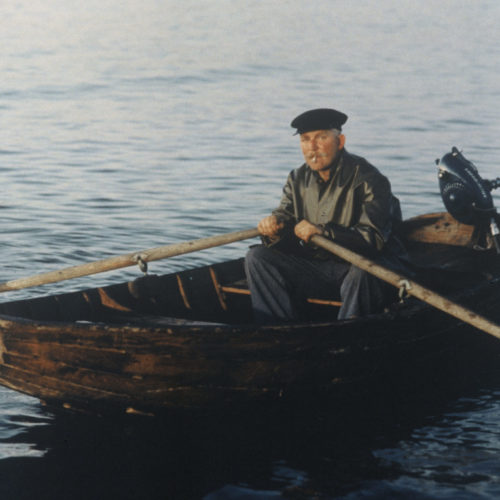 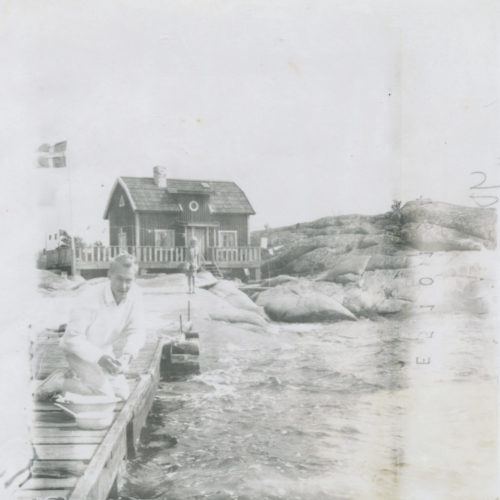 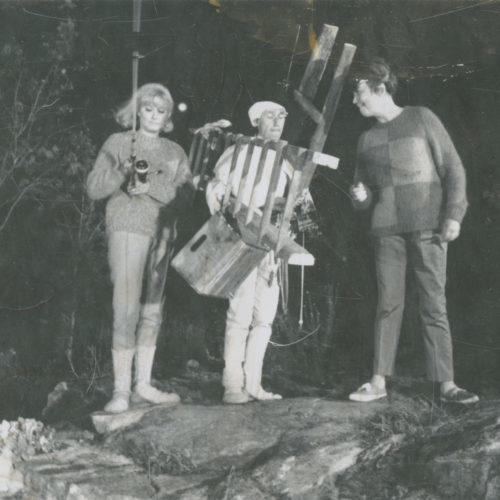 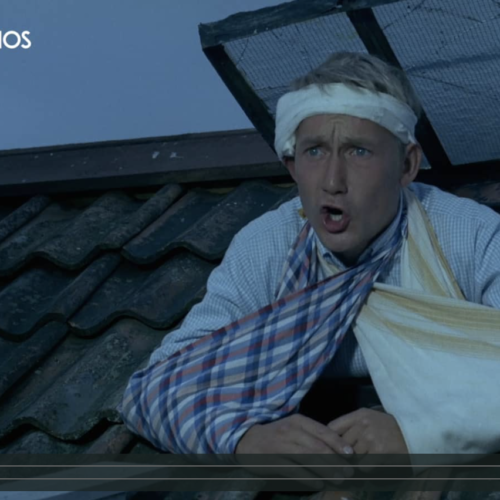