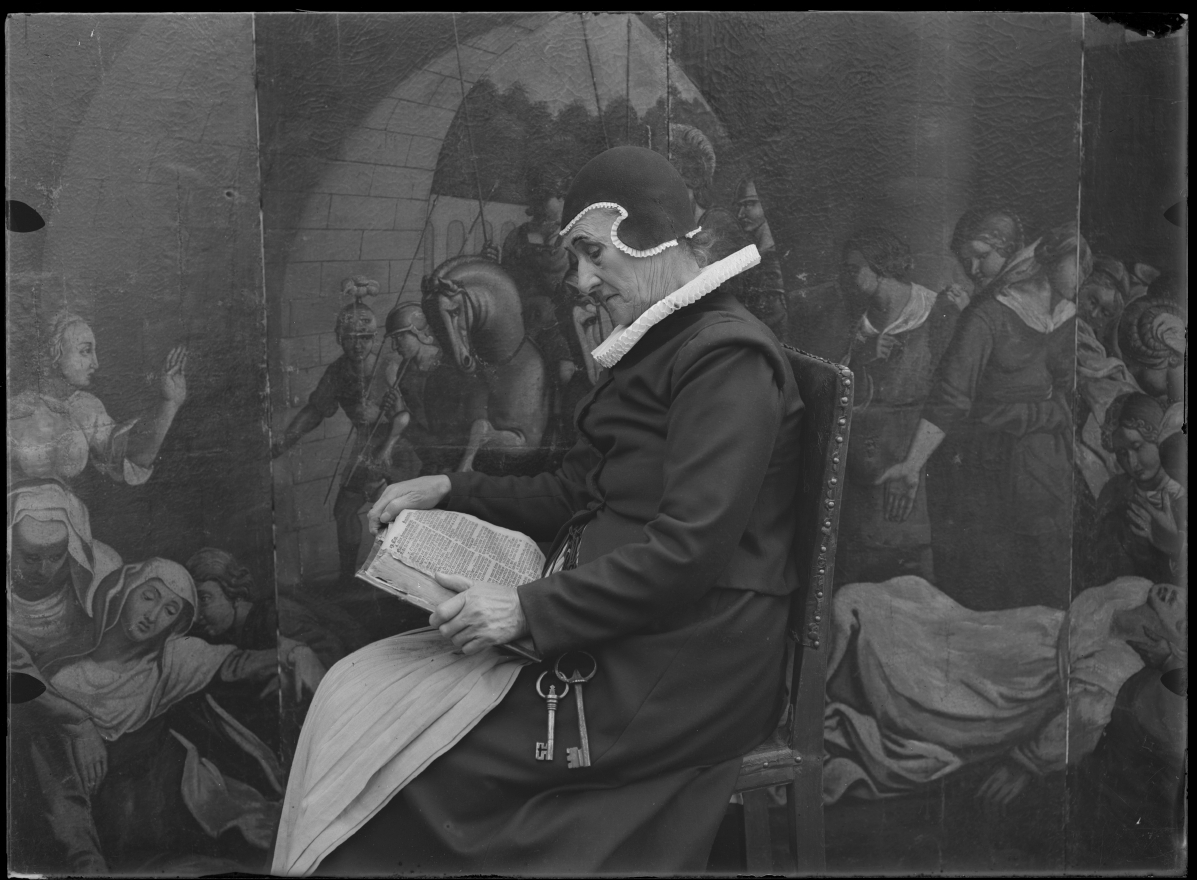 Danish director Carl Theodor Dreyer is, along with Ingmar Bergman, one of the most celebrated Scandinavian filmmakers. The Passion of Joan of Arc (1928), Vampyr (1932), Day of Wrath (1943), The Word (1943) and Gertrud (1964) are considered by academics and critics to be landmarks in film history. Less well-known but still of the highest order are two films he made for SF Studios: The Parson’s Widow (1920) and Two People (1945).

Hildur Carlsberg’s exceptional portrayal of the priest’s widow is considered one of the best performances of the Swedish silent film era.

The Parson’s Widow was released in 1920 during SF Studios’ first year as a film company. It’s set in medieval Norway and portrays the custom of the time, when a newly appointed priest in a parish had to marry the previous priest’s widow. It was based on the novella Prestekonen by Norwegian-American author Kristofer Janson. The film’s leading character is the young priest Söfren, portrayed by the Norwegian actor Einar Röd, who is elected parish priest and then finds out that he must marry the priest’s widow, Margarete Pedersdotter, played by the Swedish actress Hildur Carlberg. This is a marriage that he wants to stop at all costs as he’d rather marry Mari, his betrothed, played by the Swedish film idol Greta Almroth.

The film follows the recipe for success that SF Studios employed in the 1920s to reach national and international audiences: a story based on well-known literature, an authentic Nordic setting and themes that touch upon the soul and human existence. In addition, the film was a wholly Scandinavian affair in that it was a Swedish production with a Danish director based on a Norwegian  story that takes place in Norway.

Hildur Carlsberg’s exceptional portrayal of the priest’s widow is considered one of the best performances of the Swedish silent film era. It is a performance that was highly praised by the critics and still touches audiences today. For the 76-year-old theatre veteran, however, it was her final role. She died shortly after the film wrapped. Symbolically, the film ends with the funeral of the priest’s widow with the congregation mourning for her. A worthy farewell to an incomparable but somewhat forgotten actress.

One of the film’s great achievements is how Dreyer portrays the widow. In other hands she could have been a nasty caricature of an ageing woman. Instead he presents a strong woman who has become the victim of societal rules . This is a theme that recurs in several of Dreyer’s films where he takes the side of misunderstood women, a concern that reached its culmination in his final film, Gertrud. His interest in these characters has its origins in the life of his own mother who died after having an abortion when Dreyer was only two years old. He was then placed with a foster family who constantly slandered his mother. He later distanced himself from this foster family and instead began to see his mother as a victim of a society that blamed women if they deviated from the norm. 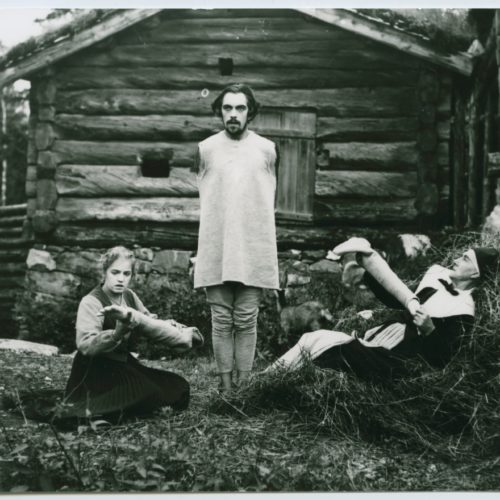 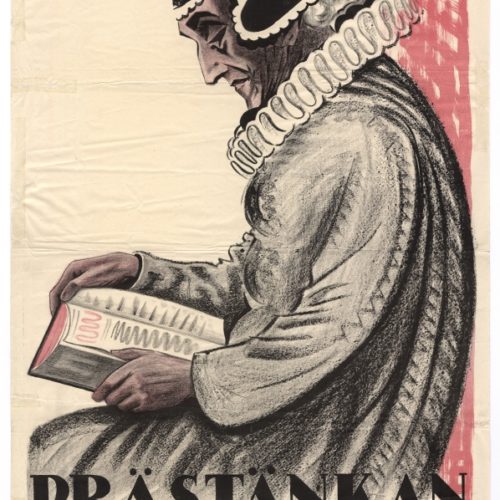 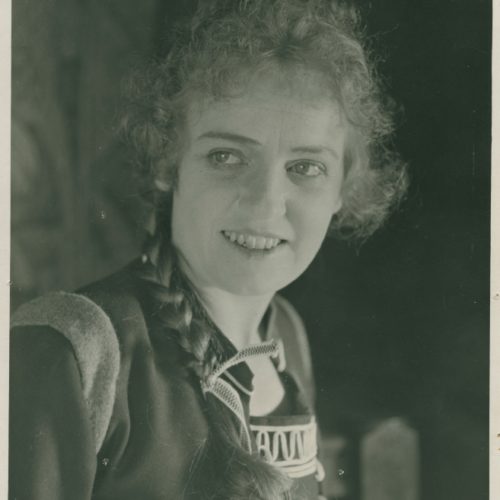 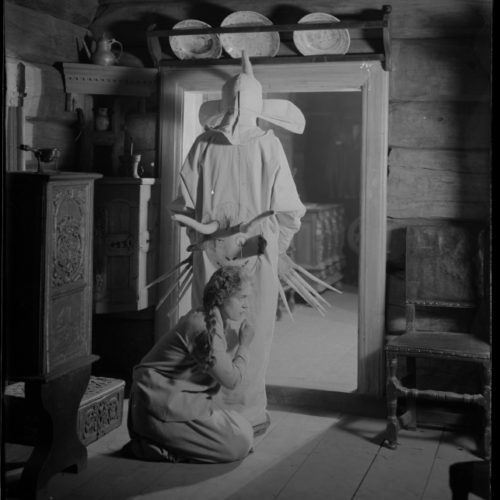 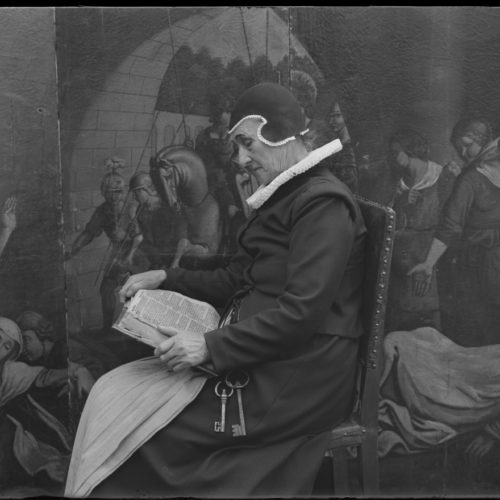 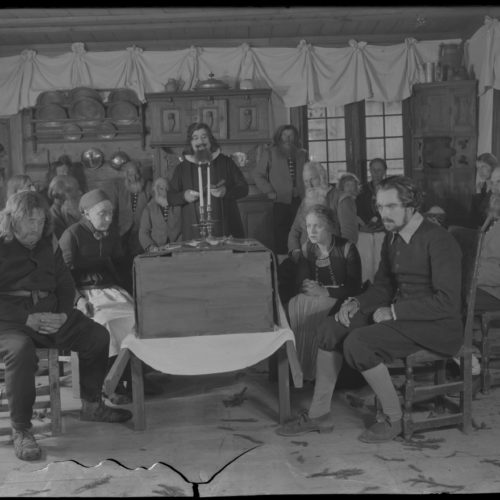 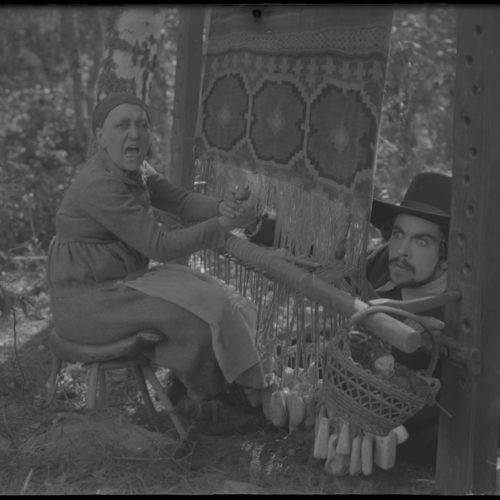 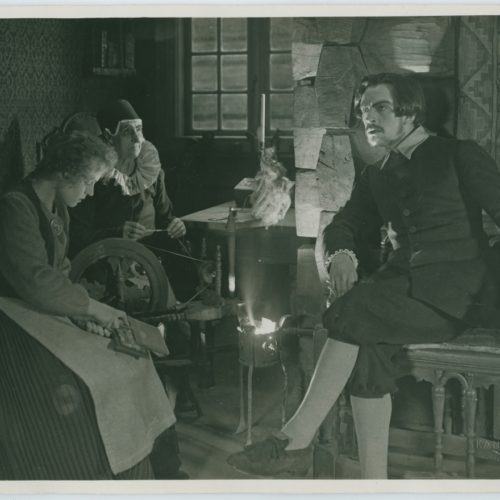