Start | Movies | The Man on the Roof 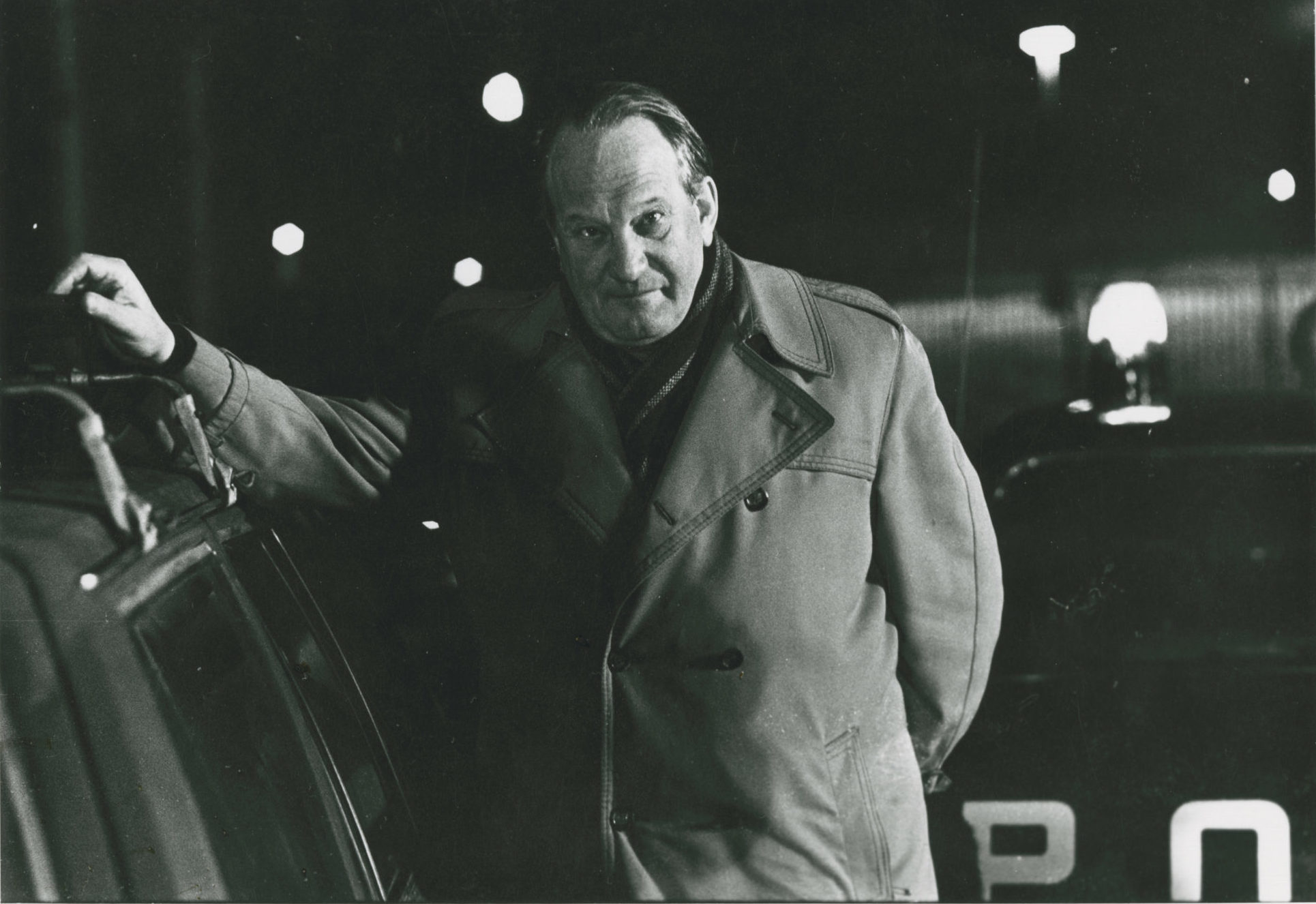 The Man on the Roof

The Man on the Roof (Swedish: Mannen på Taket) is based on Maj Sjöwall and Per Wahlöö’s detective novel The Abominable Man. Directed by Bo Widerberg, it’s considered one of the best Swedish film thriller of all time. The premise is simple: Detective Martin Beck and his colleagues are investigating the murder of a former policeman when someone starts shooting at them from a rooftop in the Vasastaden neighbourhood of Stockholm – and the hunt begins.
Widerberg could draw luminous performances from his actors and the ensemble cast, which in-cludes Carl-Gustaf Lindstedt (who was best-known as a comic), Håkan Serner, Sven Wollter and Thomas Hellberg, is outstanding. The Man on the Roof also portrays the city of Stockholm as a magical place.

In The Man on the Roof the violence is served with coffee and biscuits.

The tension builds slowly and steadily, helped by a large dose of humour (the police have to get to the wine store before it closes) and by grey, 1970s realism and the social criticism so typical of Sjöwahll och Wahlöö. Widerberg, who grew up in a working-class family in Malmö, sought inspira-tion from the French New Wave and over the course of the 1960s he created his own vision of radical, social commentary with such works as Raven’s End (1963), Elvira Madigan (1967) and The Ådalen Riots (1969).
In The Man on the Roof he pits squalid everyday life against the momentous and the extraordinary. He shifts between noise and silence, between helicopter images and drab office interiors. These contrasts create a stifling atmosphere with the feeling that anything could happen. The score by the musician Björn J:son Lindh lends a nervous rhythm to the action scenes.

Following the premiere in 1976, Jona Simms summed up the film’s greatness in the newspaper Expressen: “In The Man on the Roof the violence is served with coffee and biscuits. It is, as the audience rush will confirm, horribly Swedish and terribly entertaining. But above all, it’s world-class Widerberg.” 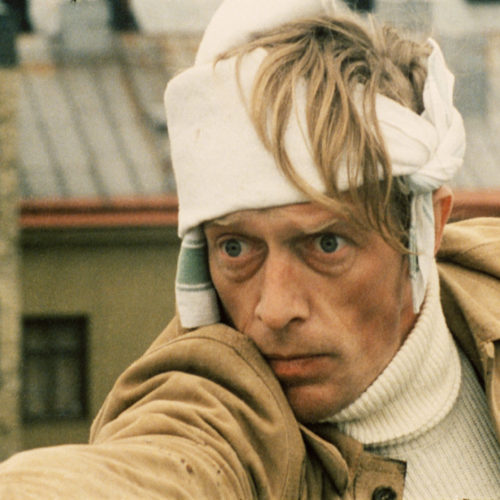 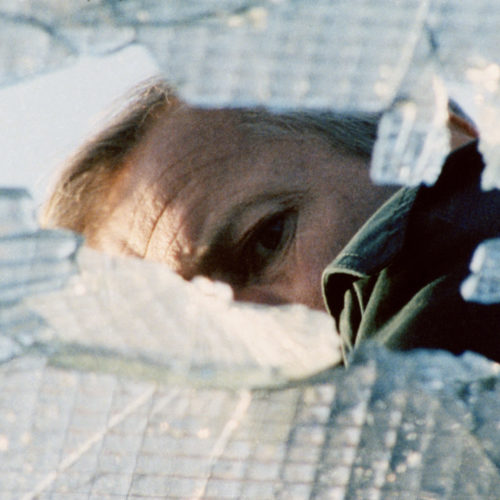 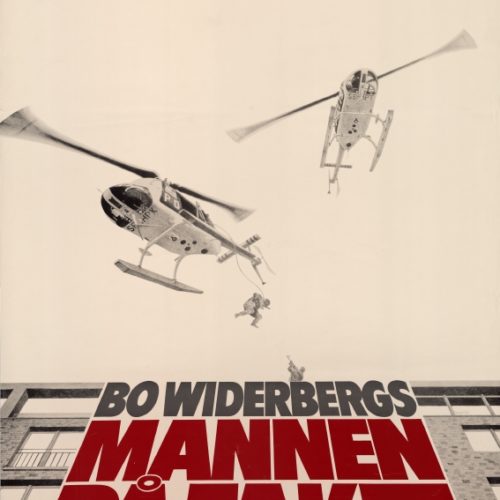 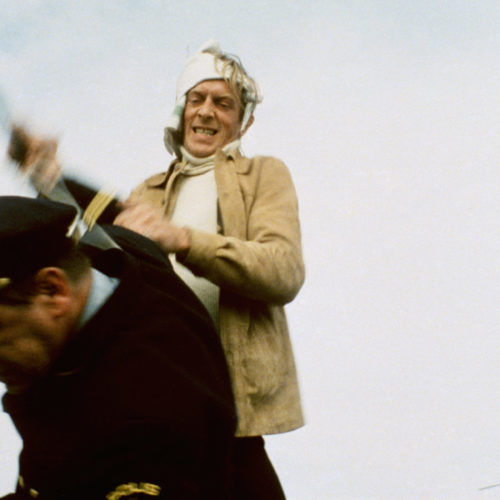 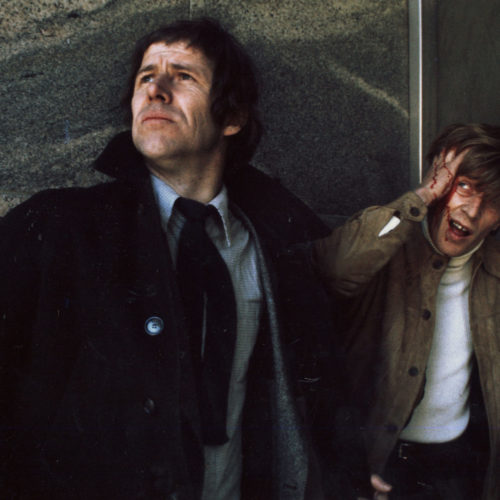 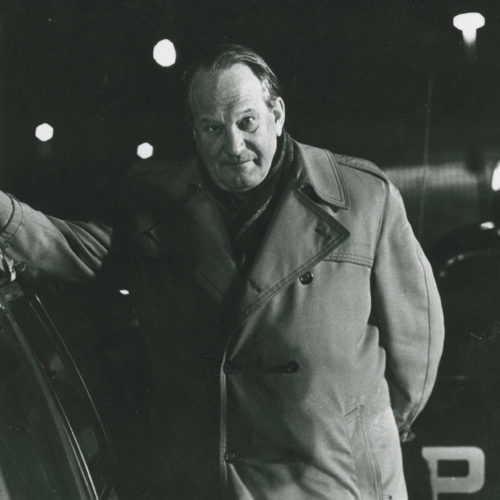 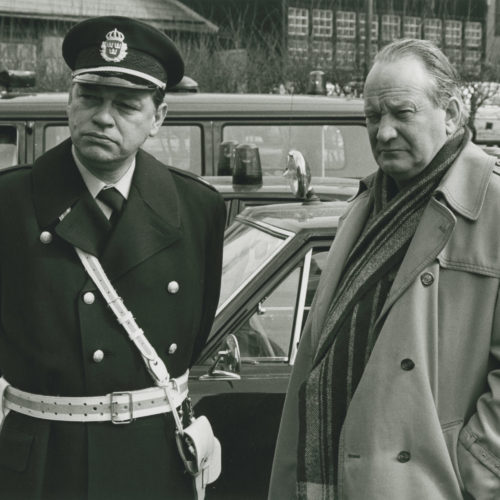 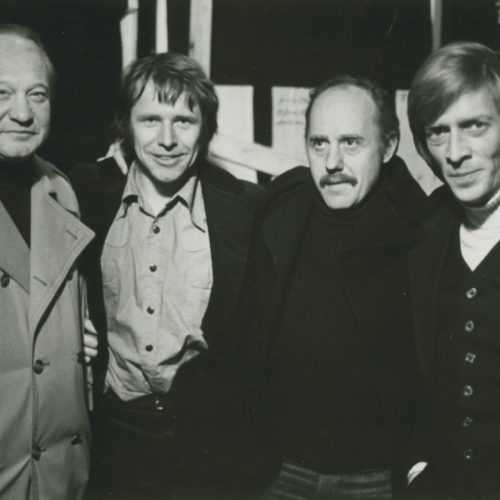 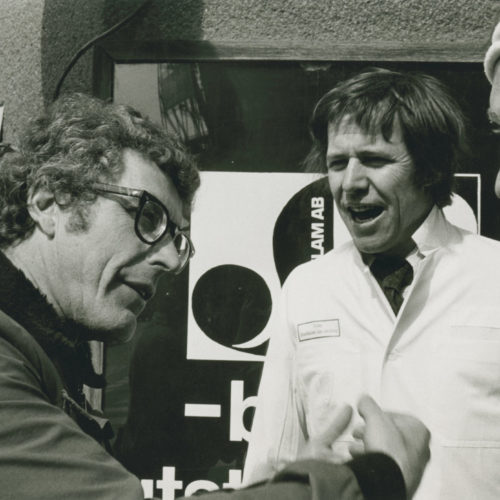 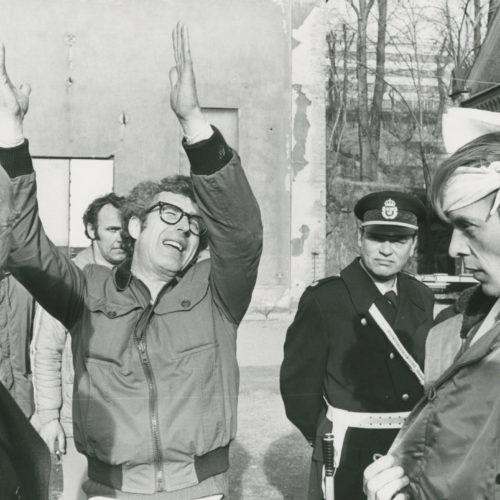 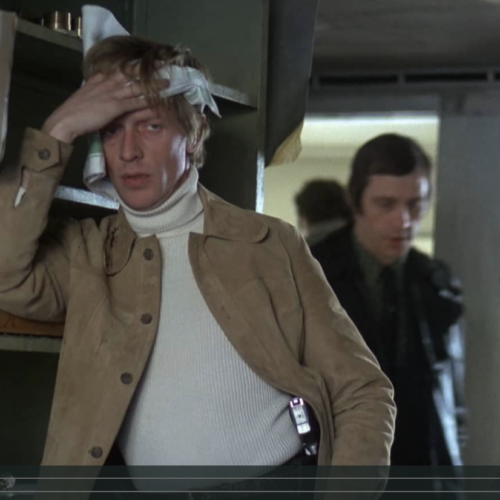