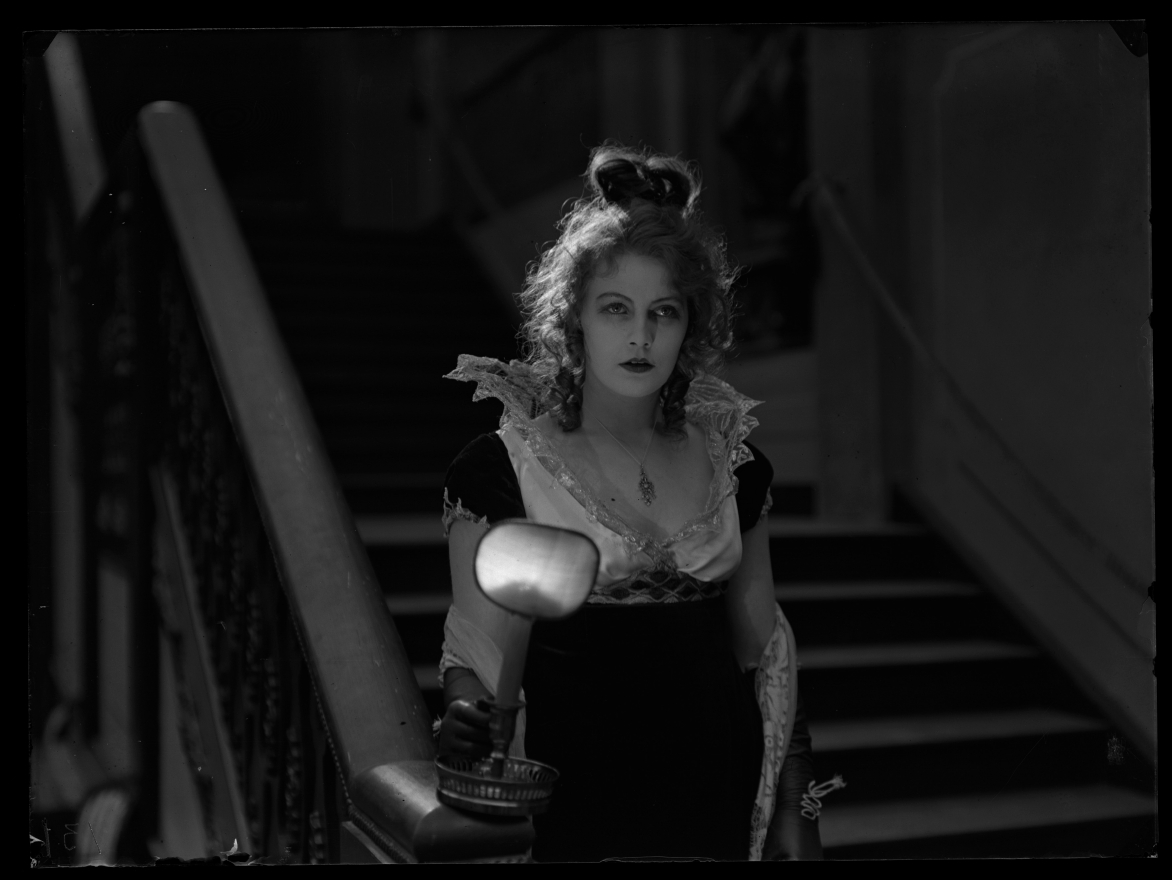 The Legend of Gösta Berling

The Legend of Gösta Berling (Swedish: Gösta Berlings saga) brings together three legendary names. Selma Lagerlöf, the author of the novel upon which the film was based, was already world famous when the film premiered in 1924. She’d been awarded the Nobel Prize in Literature in 1909 and had been elected to the Swedish Academy. The director Mauritz Stiller was, alongside Victor Sjöström, Swedish silent film’s most prominent figure. And then there was a certain Greta Gustafsson, who’d just taken the stage name Garbo, who played Countess Dohna in her first leading role (a role that strongly contributed to her going to Hollywood two years later). As a novel, The Legend of Gösta Berling was much loved, and the film was a huge public success. Lars Hanson, who also found success in Hollywood during the silent film era, played the title role.

In the end, 28 countries bought it for distribution, among them the Soviet Union, Egypt and Ecuador

However, critical reception was cool. At the time it was the largest film production in Sweden and expectations had been sky-high. Lagerlöf didn’t like the film and only a fraction of the novel’s swarming gallery of characters and intricate plot remained. She understood and accepted that changes to the screenplay were necessary, and when the film was finished and SF Studios assured her that the script had been followed she agreed by telephone that it could state during the title sequence that she had authorised the adaptation. As a result, many reviewers wrote that she had approved the film when, in fact, she hadn’t seen it. When she finally did see it, she was upset. A large portion of the film did not follow the script and, worst of all, there was a scene with a fight in a church. She would never have agreed to that and consequently never forgave Stiller.

At its launch, the film was presented in two parts. The second part had its premiere a week after the first. For the international release, the two films were combined and the total running time reduced from just over three hours to two. It was initially difficult to sell the film, unlike the director Stiller’s earlier successes. But after resounding critical and public acclaim in Germany, it became easier. In the end, 28 countries bought it for distribution, among them the Soviet Union, Egypt and Ecuador.

Stiller and Garbo were both offered film contracts in Germany and, after that, in Hollywood. The rest is, as they say, history. With time, The Legend of Gösta Berling has become a highly regarded silent film classic. Even the film poster is notable, created by artist Nils Hårde and featuring Garbo’s Countess Dohna in profile. The poster is so iconic that it was perhaps a factor in the launching of the legend of Greta Garbo.

Greta Garbo Few film stars have been as mythologised, both during their life and after, as Greta Garbo. But before she was Garbo she was Greta Gustafsson,...
Read more 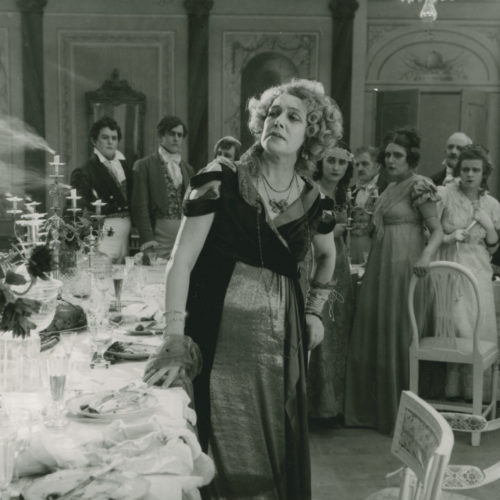 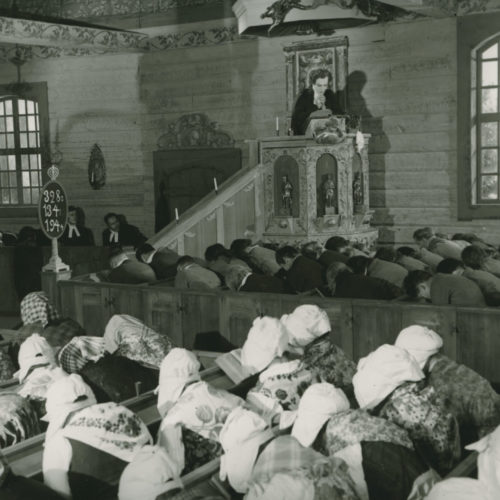 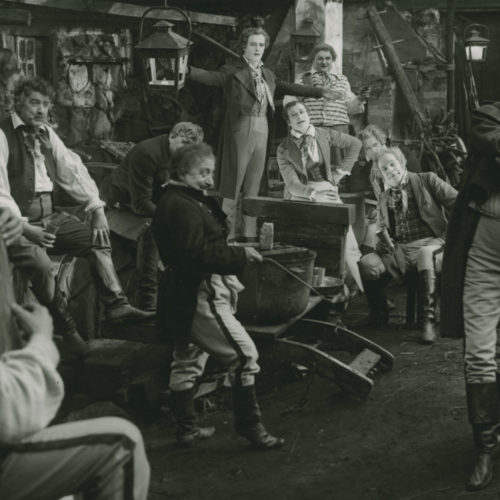 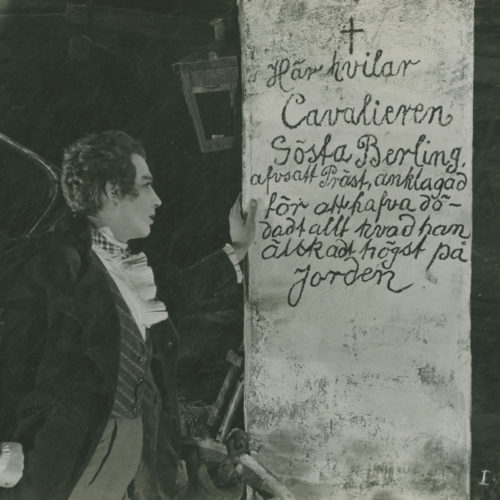 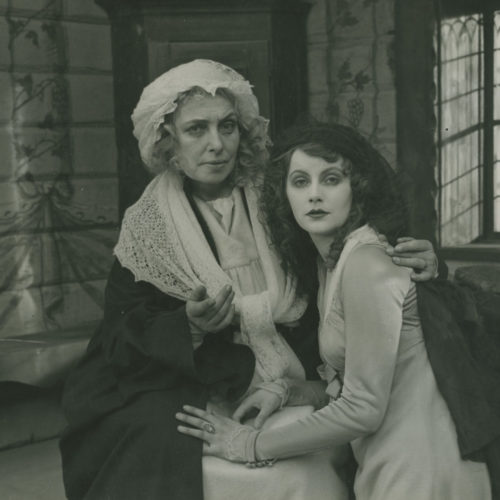 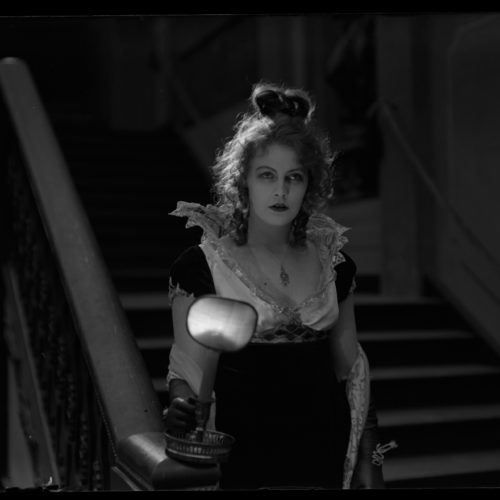 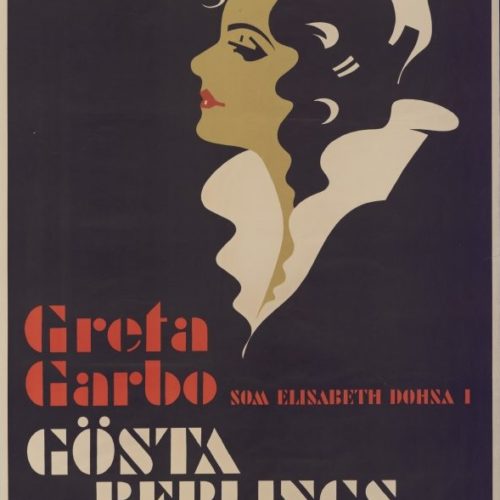 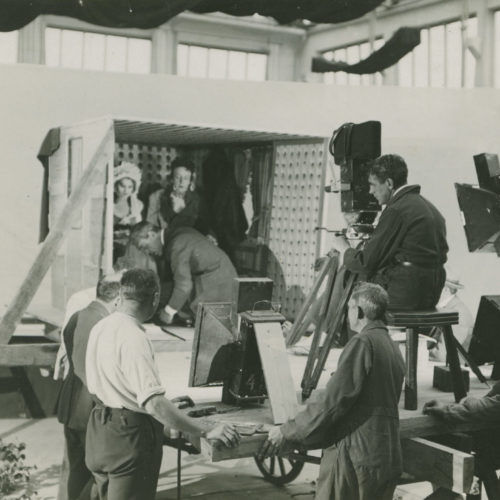 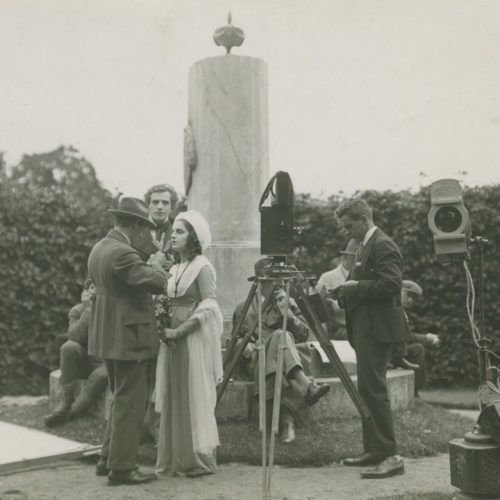 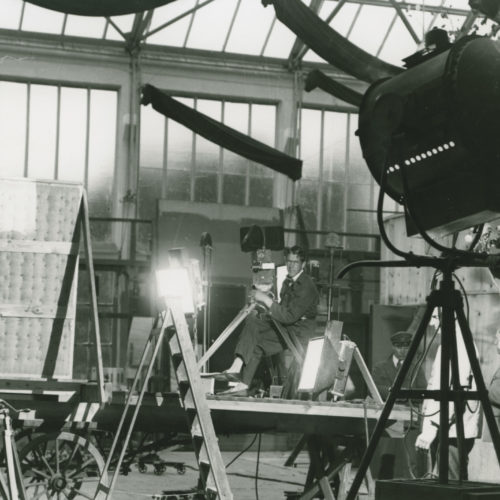 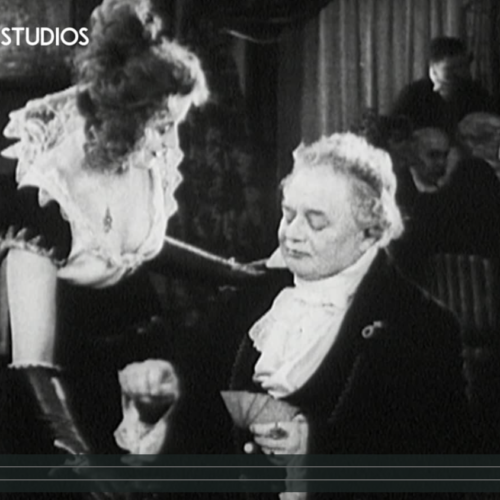