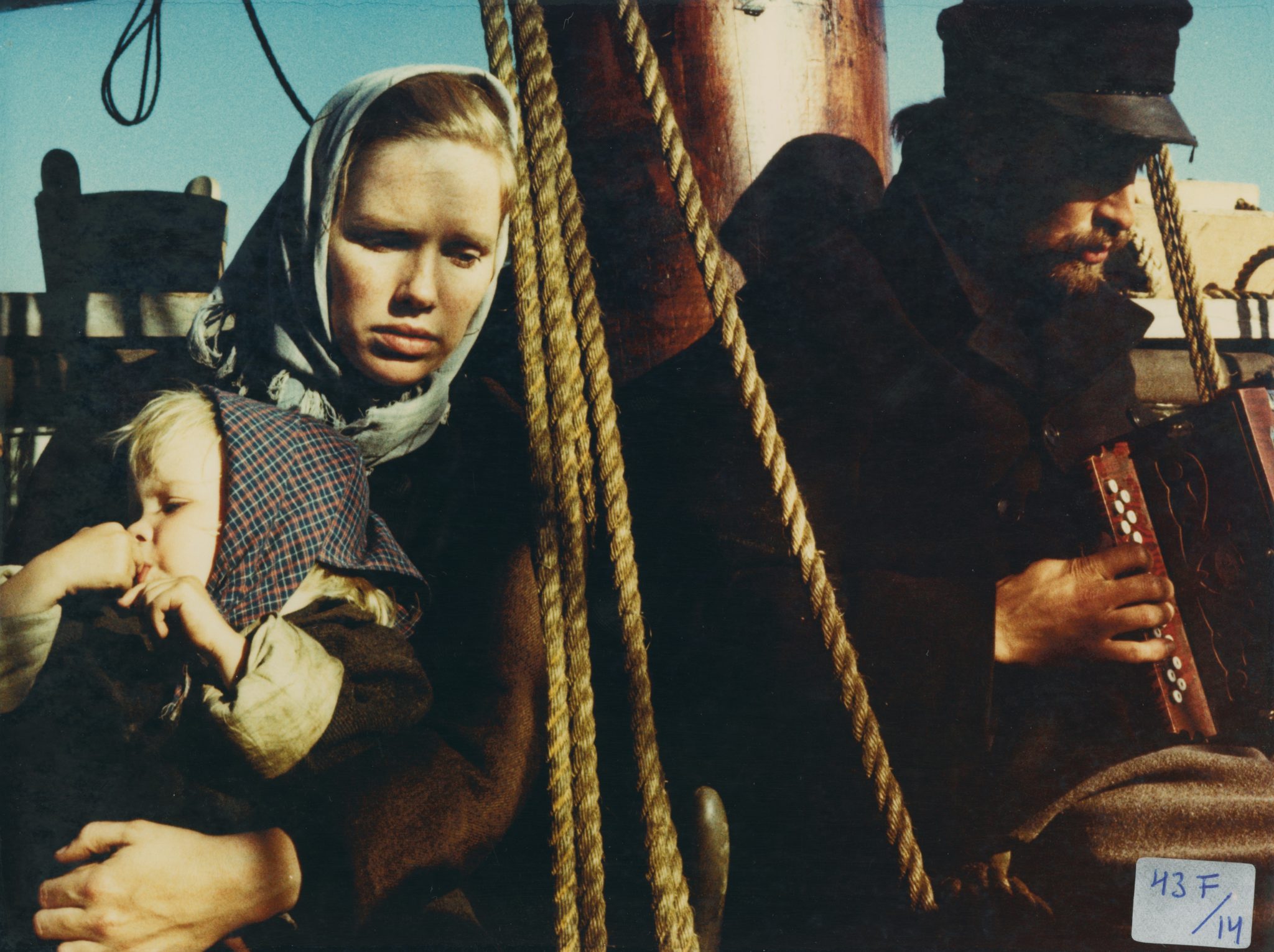 Jan Troell’s film The Emigrants (1971) is based on the first two parts of Vilhelm Moberg’s series The Emigrants, written between 1949 and 1952. The books and the film are often cited as being among the most important Swedish works. The film was a huge success for SF Studios, both in Sweden and internationally.

… in a film that is in its way a genuine condensed version of Vilhelm Moberg’s epic about ‘the way home to a foreign forest’.

The Emigrants is set in the parish of Ejdern in southern Sweden in the middle of the 1800s. It follows a couple, Karl-Oskar and Kristina, their families, and the evolution of the community. To describe the couple’s lives as tough is an understatement. Drought, crop failure, famine and death are commonplace. They also suffer under the authority of the ruling class, often in the form of priests, county officers and well-to-do farmers. When the family grows, it just means more mouths to feed.

Like many Swedes at the time, Kristina and Karl-Oskar decide to emigrate to America, along with several relatives and other locals. It’s a long journey, and not without danger. Relationships between the emigrants shift during the journey. After arriving in New York they travel on by wagon to Stillwater. Beside lake Khi-Chi-Saga, Karl-Oskar cuts his owner’s mark into a tree. The family can finally rest.

Max von Sydow and Liv Ullmann’s performances are among the best-known in Swedish film history, and Ullmann’s Norwegian/Småland accent is one of the most parodied. Other performances include  Allan Edwall as the non-conformist priest Danjel and Monica Zetterlund as Ulrika of Västergöhl, the former parish whore who refuses to be humiliated.

Jan Troell made a name for himself in the early 1960s with his debut feature film, Here Is Your Life (1966), an almost three-hour long film version of Eyvind Johnson’s novel of the same name. When The Emigrants series was to be set to film, Vilhelm Moberg wanted Troell to direct. One year after the premiere, the sequel The New Land was released. Both films were filmed at the same time.

The Swedish press had excitedly looked forward to The Emigrants but after the premiere the reaction was lukewarm. Åke Janzon wrote in Svenska Dagbladet: “Jan Troell’s The Emigrants isn’t a film for cineastes. It is faithful to the original, and whilst it does not achieve the greatness of Moberg’s novel, it does have the merit of allowing us to meet Kristina and Karl-Oskar, Danjel and Ulrika of Västergöhl and all their fellow emigrants – portrayed by the finest actors – in a film that is in its way a genuine condensed version of Vilhelm Moberg’s epic about ‘the way home to a foreign forest’.”

Despite the somewhat cool reviews the film was a big hit. Internationally, the film was well received by critics and The Emigrants was nominated for five Oscars, including Best Film, Best Director and Best Actress. The film made it possible for Troell to go to the United States to make films while being known in Sweden as one of the leading illustrators of Swedish history. 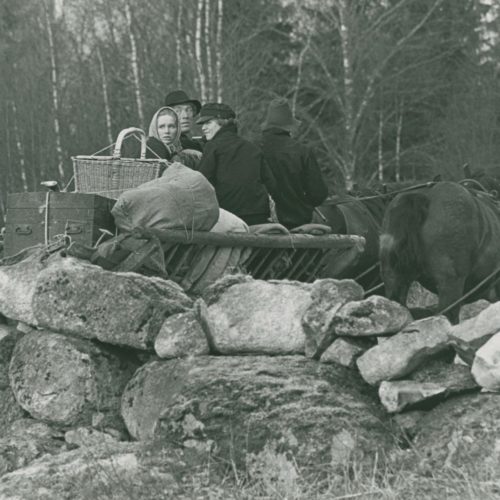 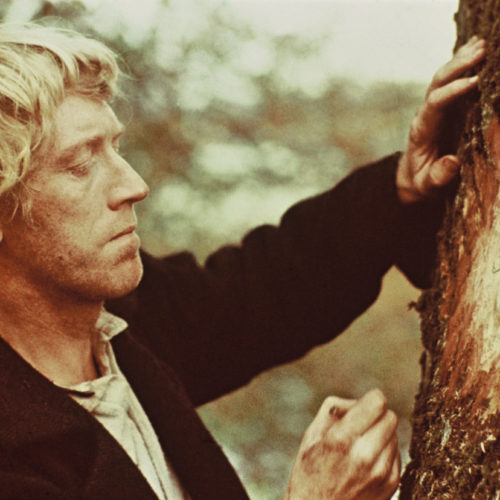 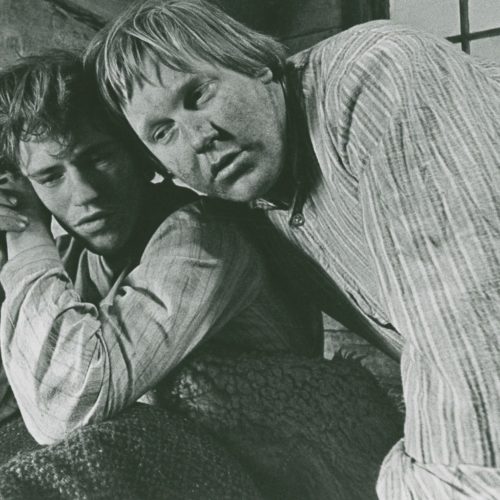 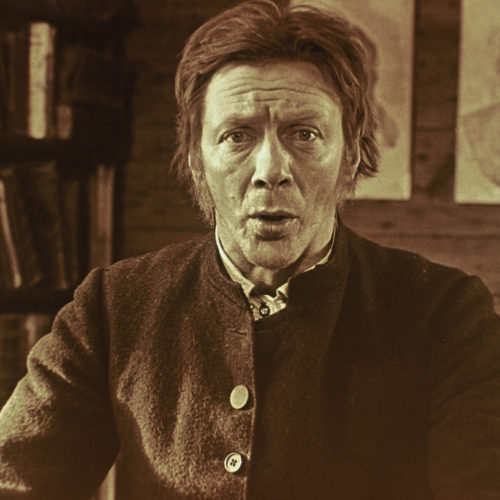 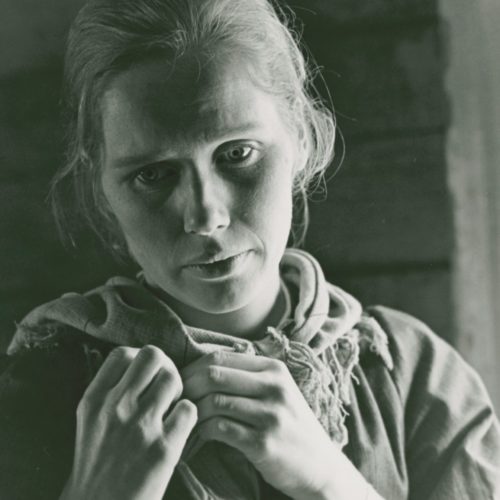 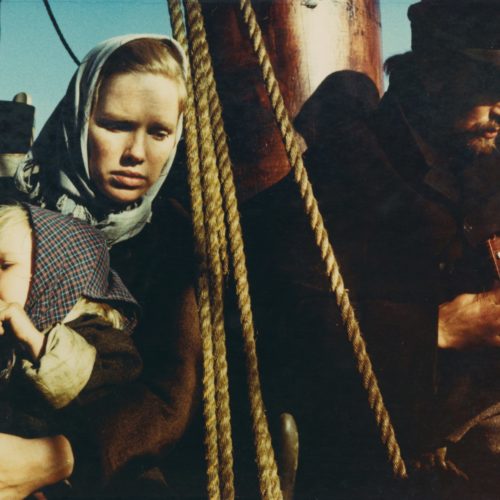 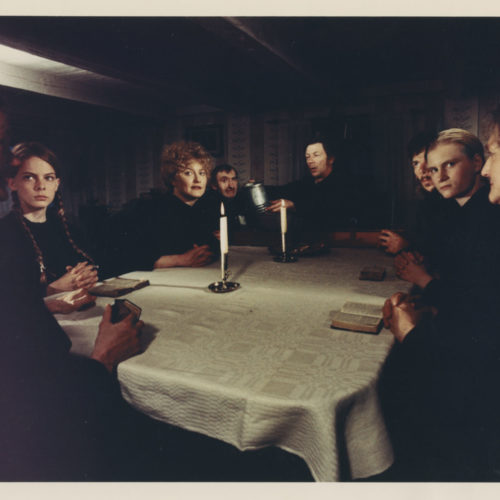 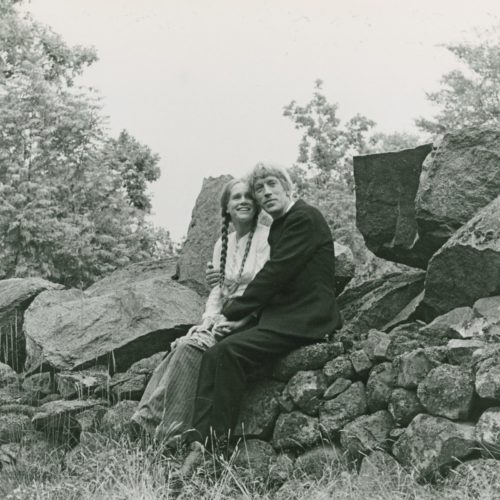 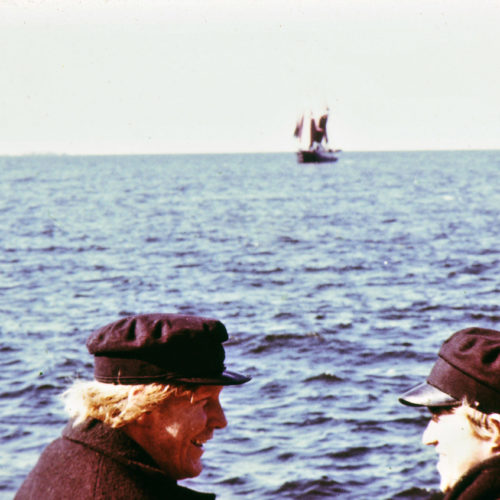 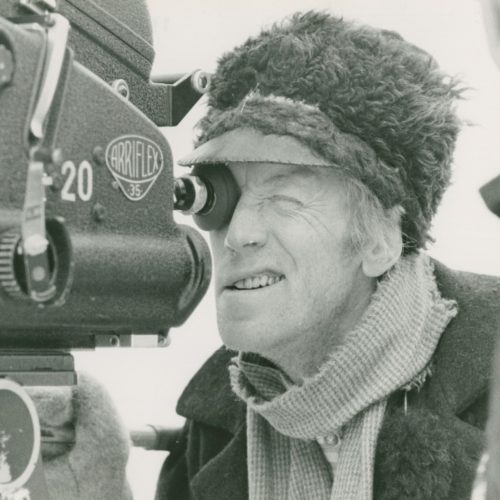 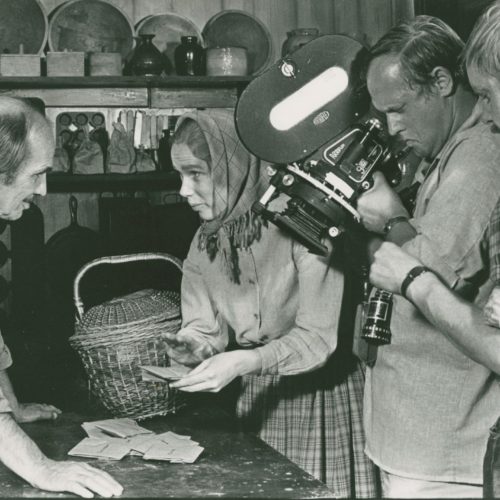