Start | Movies | Symphony of a City 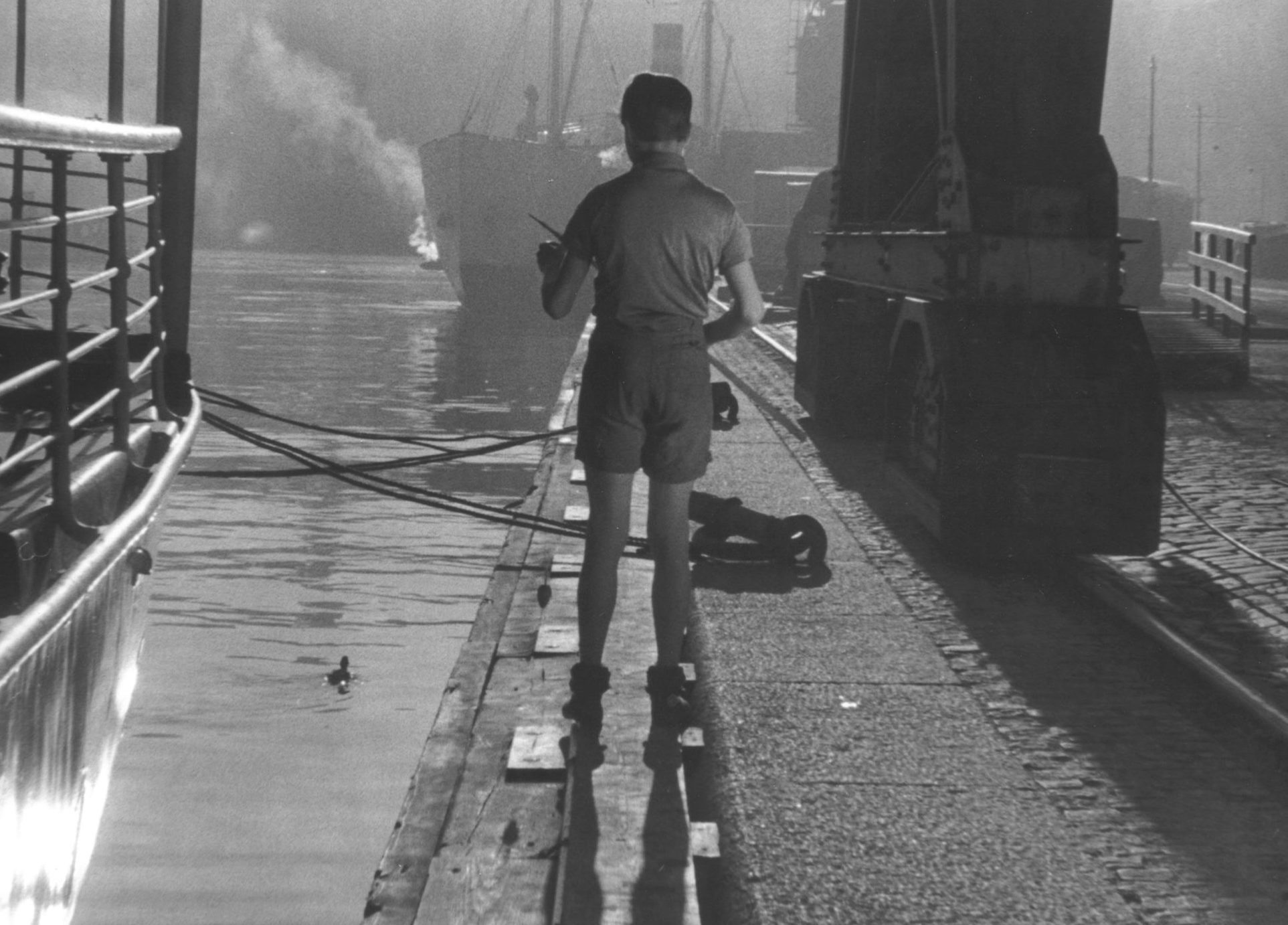 Symphony of a City

Only seven Swedish films have won an Oscar. The first was Arne Sucksdorff’s Symphony of a City (Swedish: Människor i stad), which won Best Short Film in 1949. The film uses an impressionistic storytelling style that broke with many of the conventions of the time. The editing style is similar to music videos in which the visual rhythm and images bear as much weight as the story. Seagulls, the weather and a football play as large a role in Symphony of a City as the quarrelsome small boys the film is supposed to be about. The film’s ability to create emotions, rather than simply relate a story, was unconventional for its time,  in step with impressionist artistry represented by Pissarro, Monet, Renoir and Bazille.

Symphony of a City can be seen as a kind of breakthrough for Swedish film which was, from then on, projected into the international limelight.

Sucksdorff was originally a photographer, a skill that is noticeable in Symphony of a City. The film can be seen as a montage of moving photographs. The film is only 18 minutes long and without dialogue. Images of alleys, houses, trams and workers on their way to work flicker by. A pair of lovers meet in doorway. Factories belch smoke out across the city. The sun shines. Some boys in shorts with combed hair fight over a football, then run and hide in Storkyrkan (Stockholm Cathedral) where the statues look as if they’ll come to life any second in the almost magical light from the windows. Sucksdorff said of the film’s inspiration: “It dawned on me that if it was possible to depict the city using only sounds, pure sound effects, then it would be possible to use them like notes, like in a score. If you then clarified the idea by allowing music to speak in certain parts, the effect would be strengthened, and the images would make the instrumentation complete.”

Symphony of a City is as much a feature film as a documentary, something which became a hallmark of Arne Sucksdorff’s films. Symphony of a City can be seen as a kind of breakthrough for Swedish film which was, from then on, projected into the international limelight. 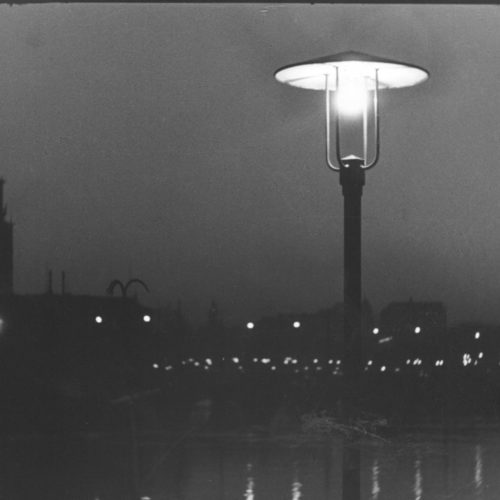 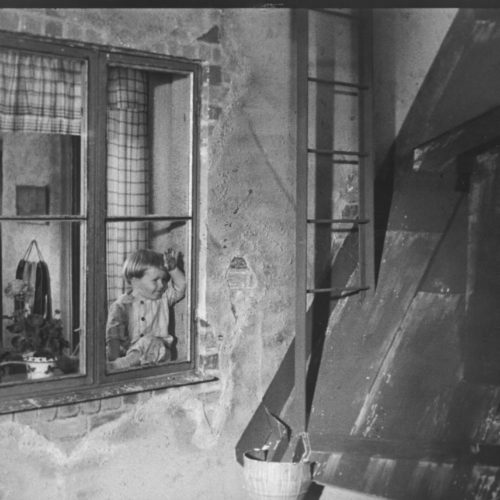 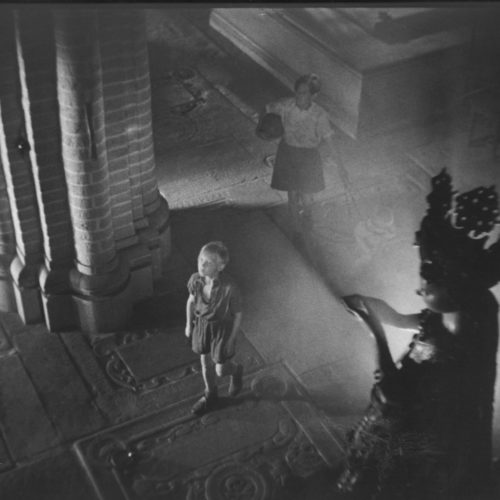 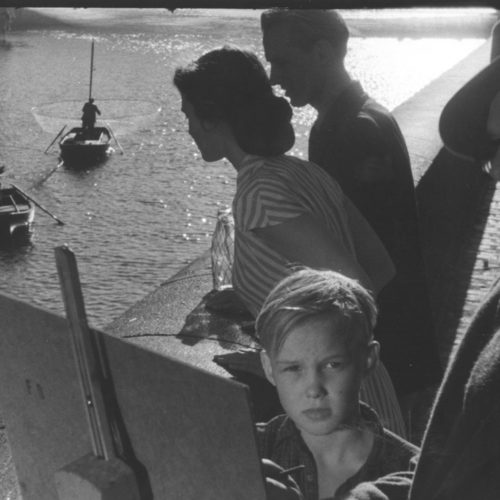 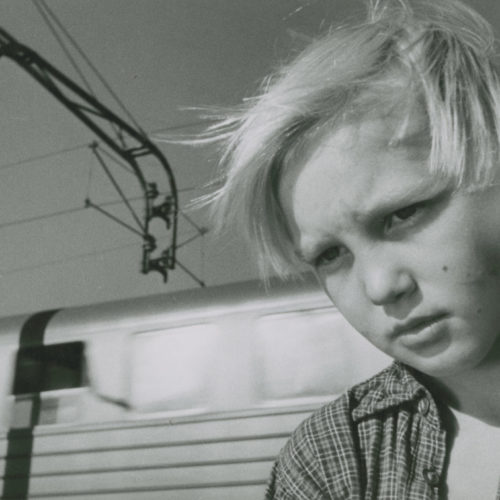 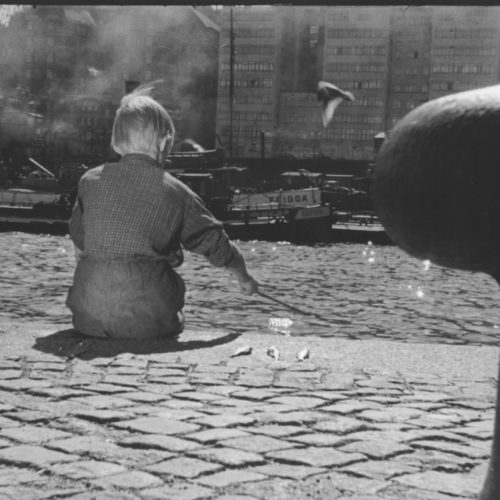 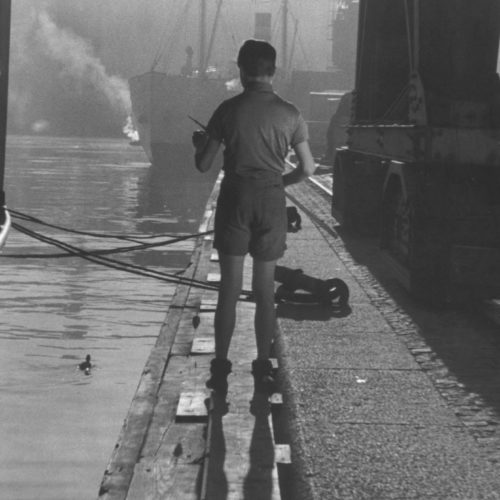 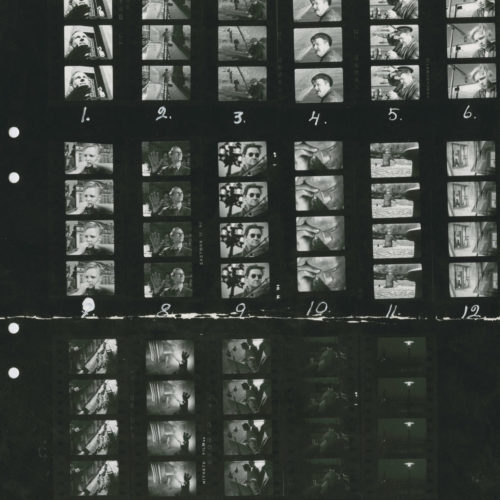 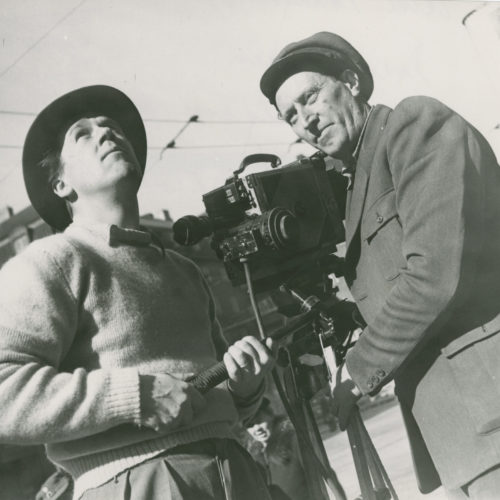 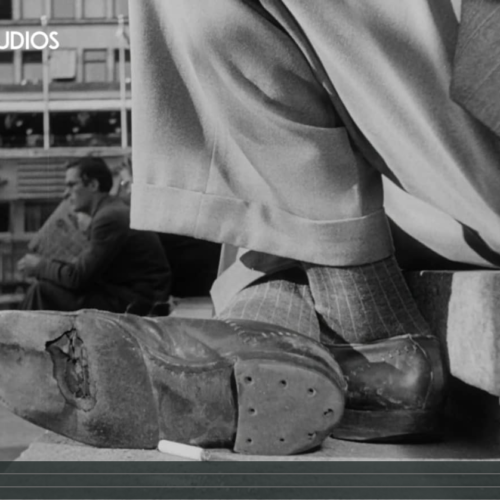