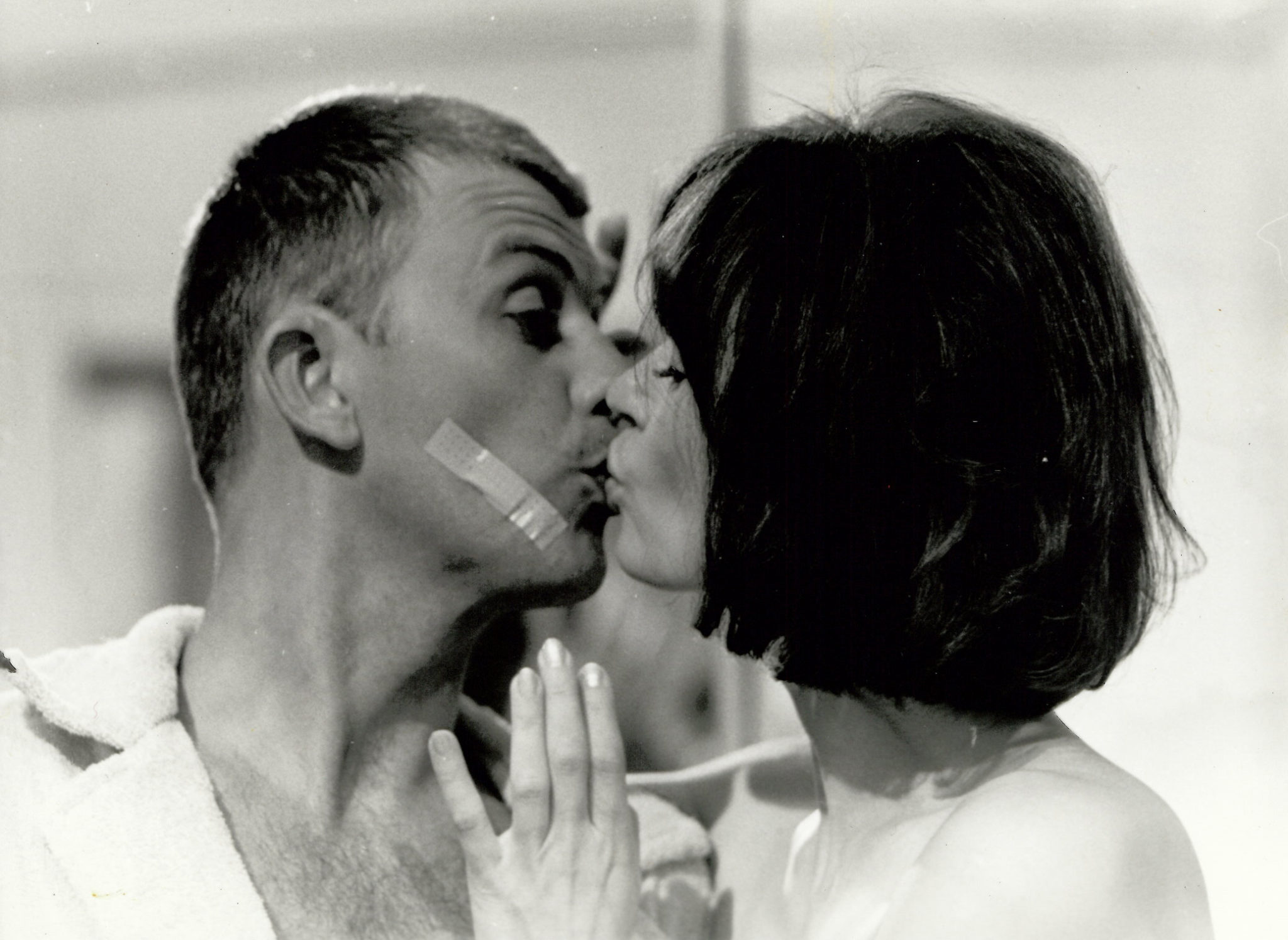 For Stimulantia (1967), eight Swedish directors were given free rein to make their own interpretation of the theme: stimulation. The original idea came from Ingmar Bergman and the music producer Arne Arn-bom, who both have episodes in the film. The other six invited directors were Hans Abrahamsson, Jörn Donner, Lars Görling, Tage Danielsson, Gustaf Molander and Vilgot Sjöman. Such a collection of the Swedish film elite could only result in a runaway hit.
Stimulantia is a sprawling film that moves between topics including Charlie Chaplin (Abrahamsson), erotic cleanliness (Donner), the racing track at Le Mans (Görling), Birgit Nilsson (Arnbom), a baby grow-ing up (Bergman), French literature (Molander and Danielsson) and a black woman in a cupboard in the neighbourhood of Farsta near Stockholm (Sjöman).

One asset in attempting to lure the star Ingrid Bergman back to Sweden was the costume designer Max Mago Goldstein.

Bergman’s episode in Stimulantia is called “Daniel” and with his 16 mm camera Bergman follows his son Daniel from just before his birth to his second birthday. By this time, Bergman was an internationally renowned director and screenwriter and Daniel is an unusual and intimate inclusion in his filmography.
Another successful Bergman was Ingrid, the actress who launched her career at SF Studios in Gustaf Molander’s films of the 1930s before moving to Hollywood. Stimulantia lured her back to Sweden and to Filmstaden, to play a role in Molander’s “The Jewelry”, a film version of a novella by Guy de Montpassant. Bergman’s role, Mathilde Hartman, is a woman with pretentious aspirations that her husband, a minor official (Gunnar Björnstrand), can’t satisfy. When a borrowed, and supposedly valuable piece of jewellery disappears, the pair find themselves in financial dire straits.
There was a lot of communication with Ingrid Bergman in the year before production began. One asset in attempting to lure the star back to Sweden was the costume designer Max Mago Goldstein. At that time, Mago was well-known and an important collaborator at SF Studios.

Although the film boasted a cast and crew of star directors and actors, Stimulantia flopped. After its premiere in March 1967, virtually all of the critics had a hard time understanding it. In Dagens Nyheter Maurtiz Edström wrote “you would have to go searching for something more dispassionate”. Lars Gör-ling’s episode received a good review, however, with Edström writing,”in all its fragmentation it’s the only thing in this – tragically enough – that points outwards and forwards.” 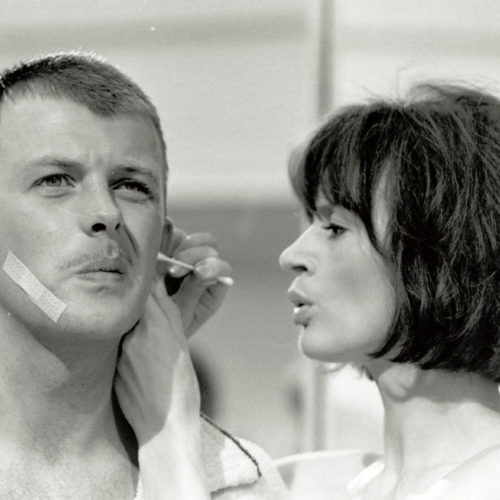 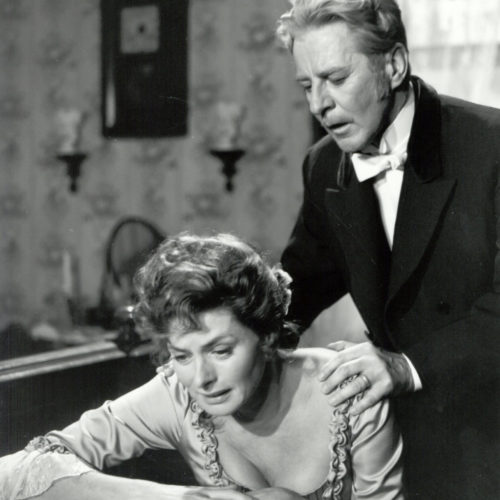 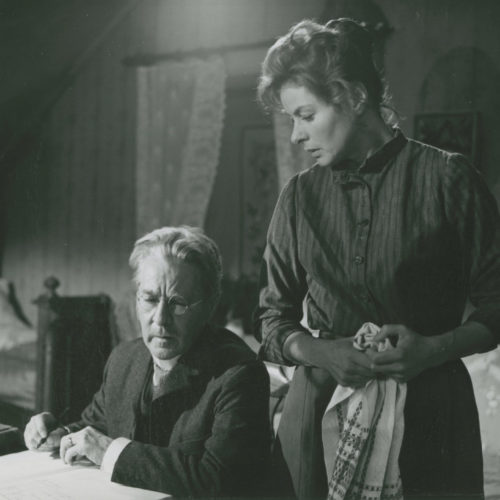 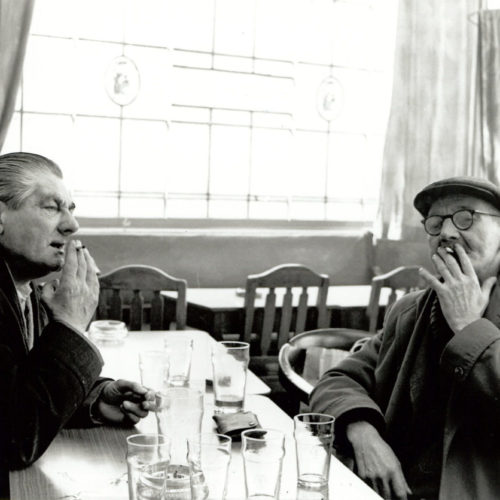 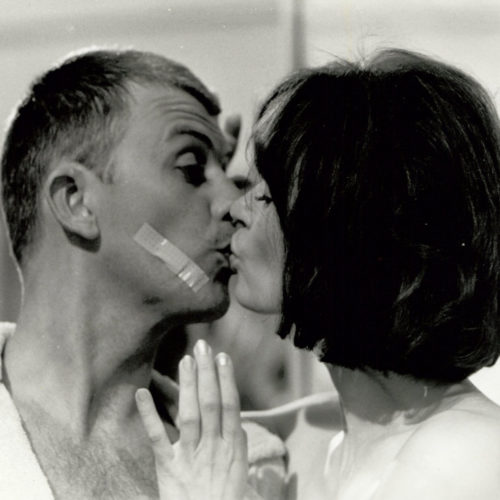 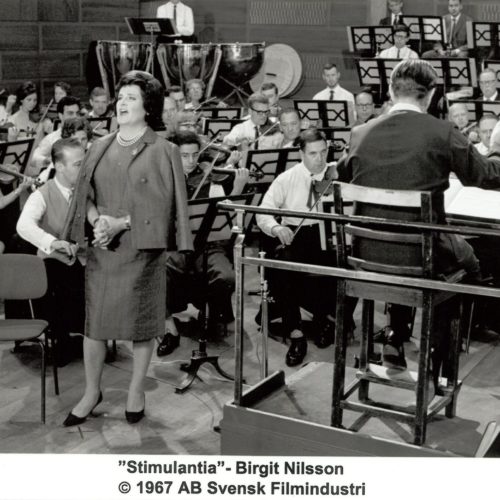 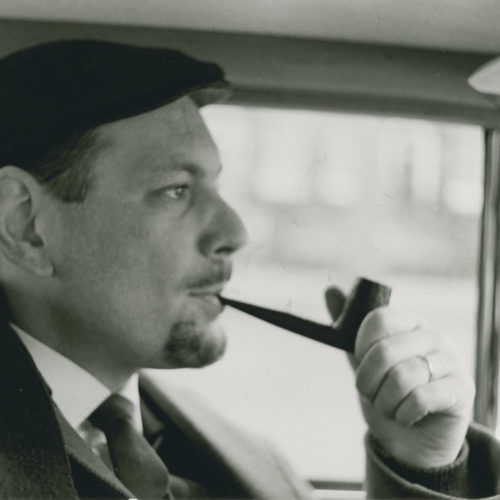 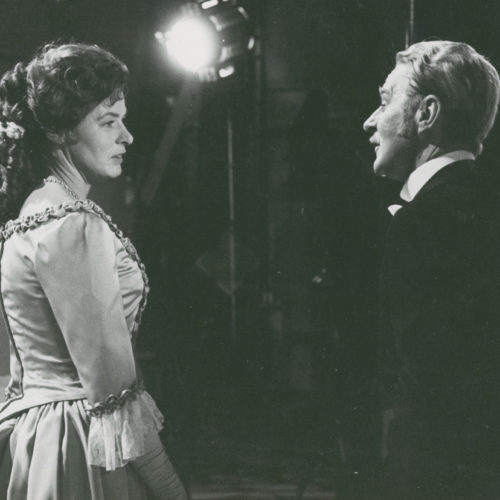 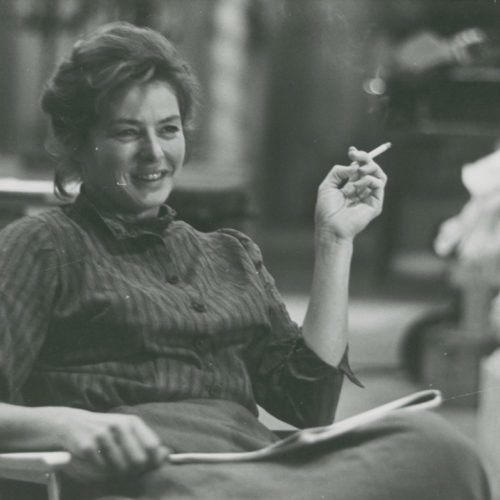 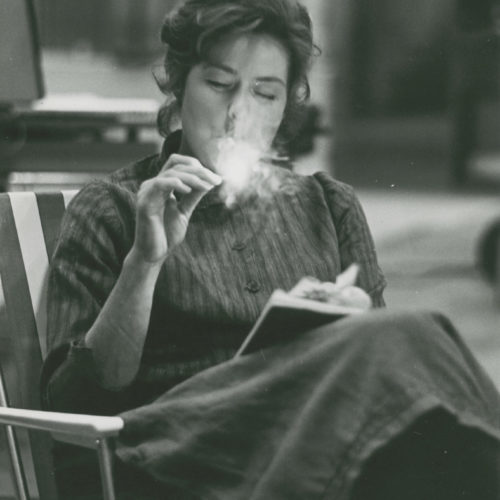 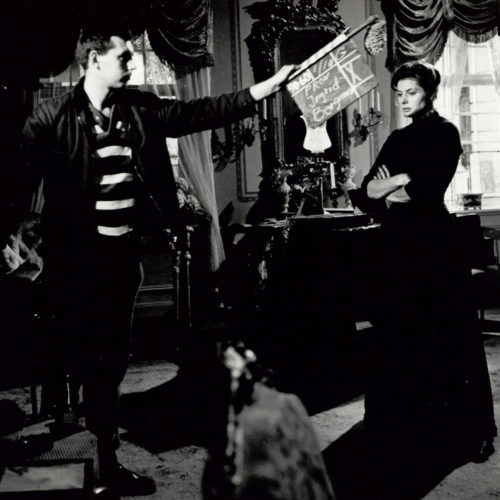 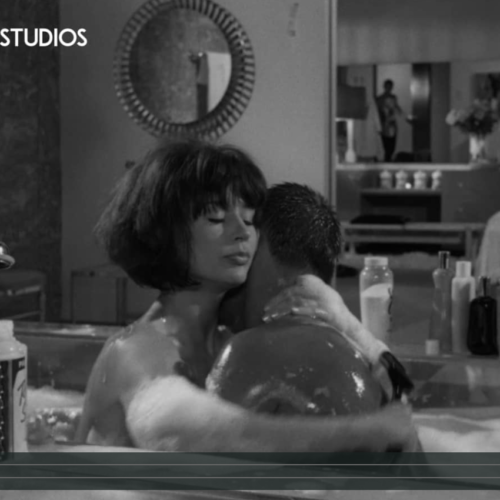