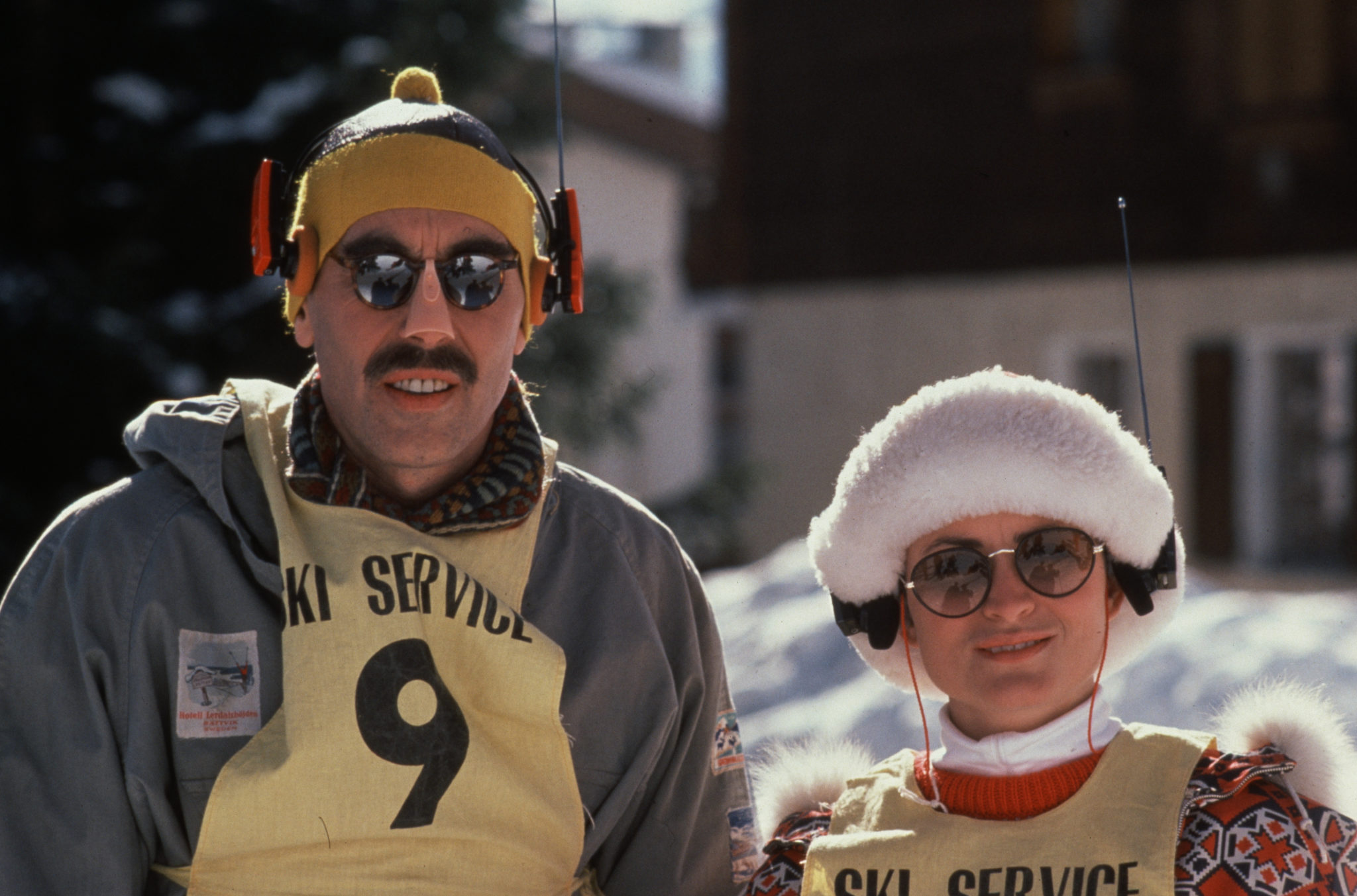 In 1980, the first in what would be a whole series of films was released. Package Tour centres on the toaster-controller Stig-Helmer Olsson (played by Lasse Åberg) and his friends as they head off on various holidays. It had already built up a lot of interest, partly due to its filming location on the Canary Islands where many journalists chose to go to make their production reports on site. The script was written by Åberg together with producer Bo Jonsson. It was Åberg’s second time as director. The first film he directed, The Call-Up (1979), was a big success with audiences despite largely negative reviews. For Package Tour, he bet once more on reaching a wider audience, sure that the theme of travellers taking charter trips was something many people could identify with. Package Tour, which premiered in 21 cinemas across Sweden, was simultaneously screened in all the Scandinavian capitals. The film was a huge success, attracting 2.8 million cinemagoers in Sweden setting the record for the Swedish film with the largest cinema audience.

Snowroller was a big success, like its predecessor, seen by 2 million cinemagoers.

The follow-up, released in 1985, was Snowroller, made as a co-production between Åberg’s and Jons-son’s own production company, Viking Film, and SF Studios. In this film, Stig-Helmer goes on a skiing holiday to the Swiss Alps. Again, Åberg and Jonsson wrote the screenplay. As with the earlier film, it’s a farce, spiced with a love story and a sprinkling of drama. Snowroller was a big success, like its predecessor, seen by 2 million cinemagoers. One explanation for the film’s success lies with the insecure but loveable main character, Stig-Helmer. As Åberg puts it: ”Stig-Helmer is a naive individual who is constant-ly affected by reality. He is a catalyst for us all. The loser is a sympathetic way into a film, he’s a good guy to identify with, because we’re all that silly, insecure person.”

In 1988 along came the third film, Swedes at Sea, followed by The Accidental Golfer in 1991 and The Health Conduct Tour in 1999 . In 2011 Åberg made The Stig-Helmer Story, in which the character’s background and life before the voyages are explored.
The Package Tour-films, especially the first two, quickly became film classics and quotations from the films are well-known in Sweden. 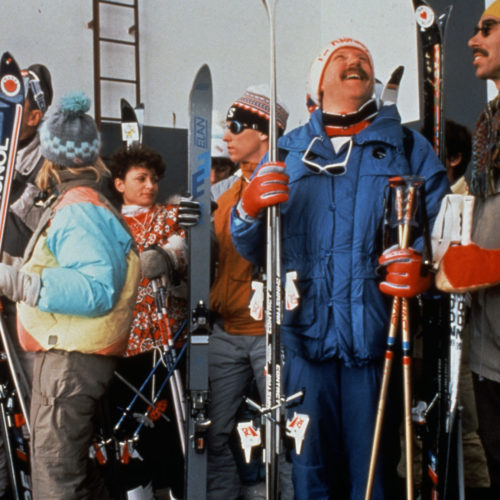 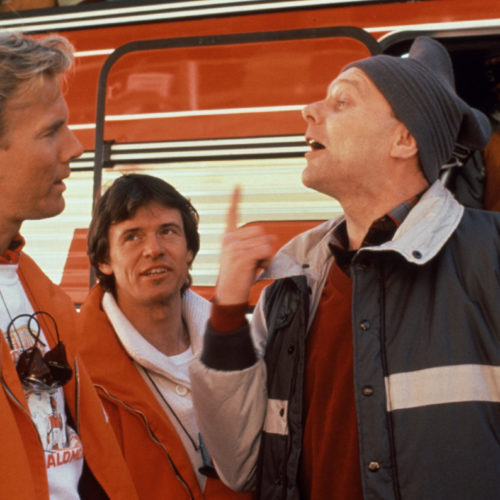 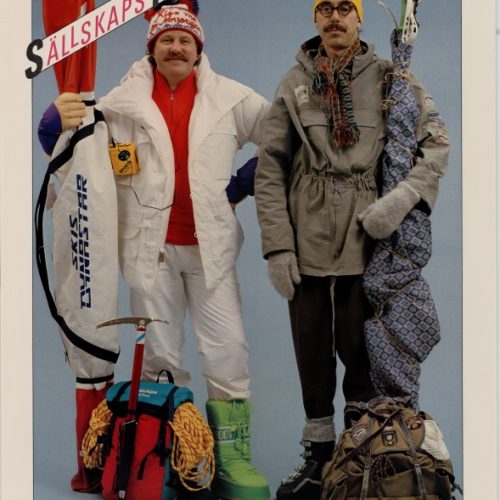 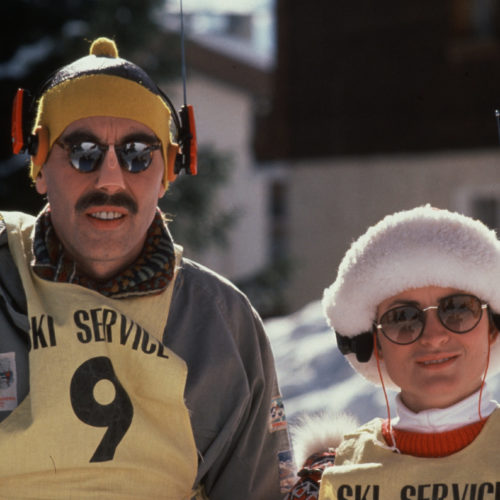 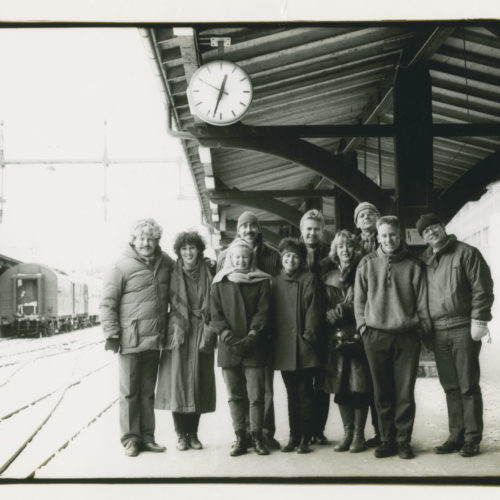 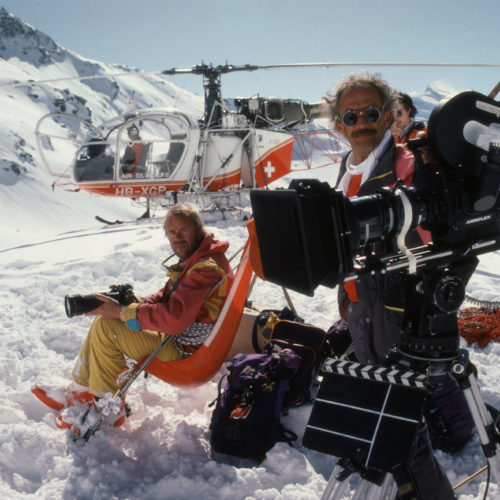