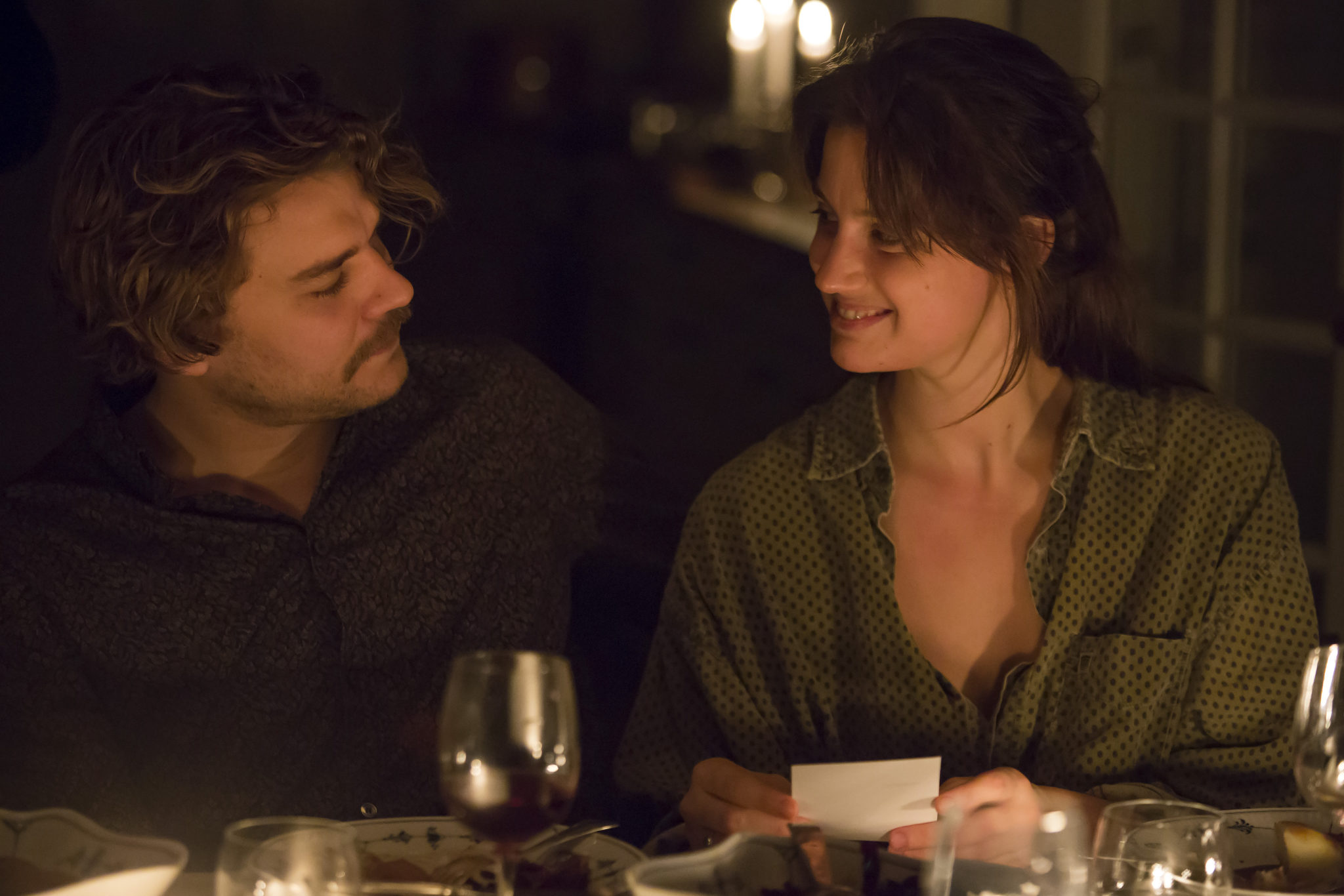 Only eight directors have won the Palme d’Or more than once. Danish director Bille August is one of them.

Silent Heart had its world premiere at the San Sebastian Film Festival where it received a standing ovation.

He won for the Danish-Swedish film Pelle the Conqueror (1987) and the Swedish film The Best Intentions (1992). He then worked internationally before returning to Denmark and SF Studios for his first Danish film in 25 years – Marie Krøyer (2012). Two years later he directed another Danish film for SF Studios, Silent Heart (2014), which became a resounding critical and commercial success.

Silent Heart is about three generations that gather in the family home over a weekend. Sisters Sanne (Danica Curcic) and Heidi (Paprika Steen) have accepted that their sick mother Esther (Ghita Nørby) wishes to die before her illness worsens. However, as the weekend progresses things become increasingly difficult to handle and old conflicts rise to the surface. The cast also includes Morten Grunwald, Jens Albinus and Pilou Asbæk.

The drama sold 261,152 cinema tickets in Denmark and was sold to the USA. An American remake, Blackbird, is due to be released in 2019, directed by Roger Michell (Notting Hill, Venus) and starring Kate Winslet, Susan Sarandon, Mia Wasikowska, Sam Neill and Lindsay Duncan. 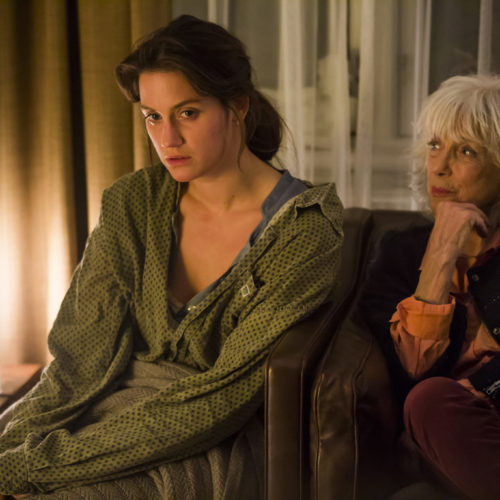 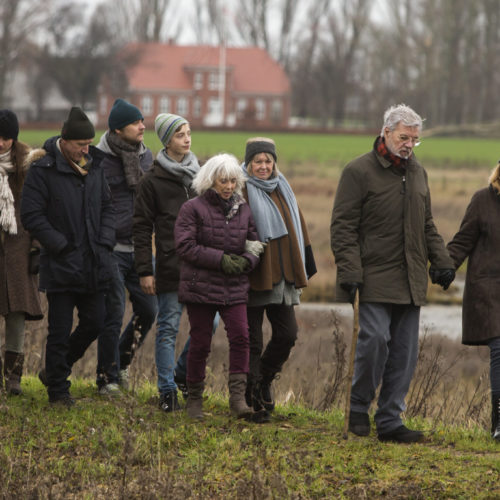 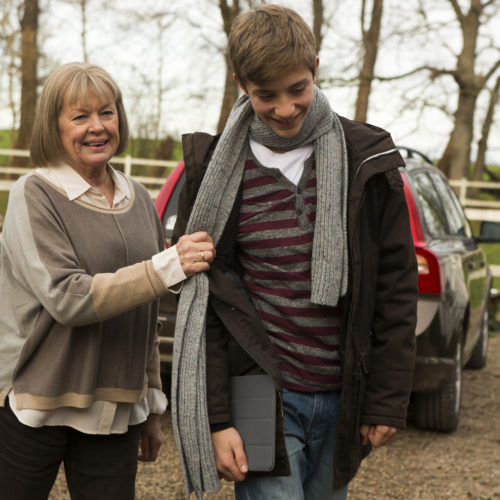 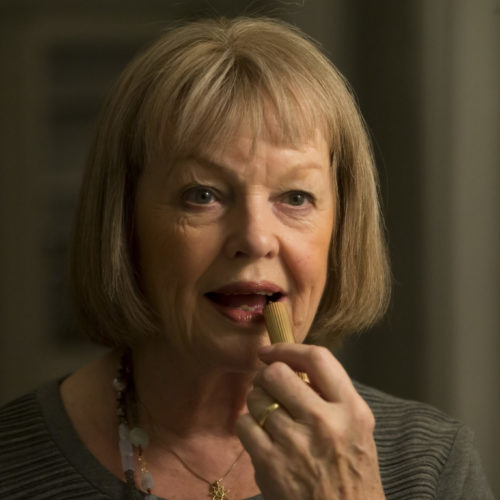 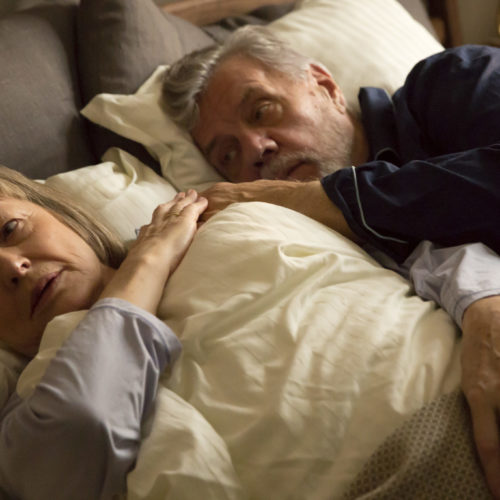 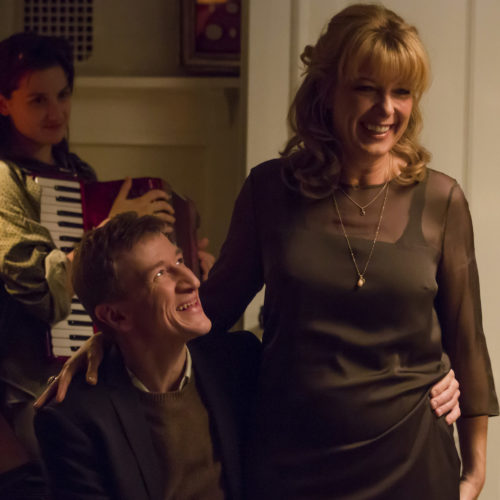 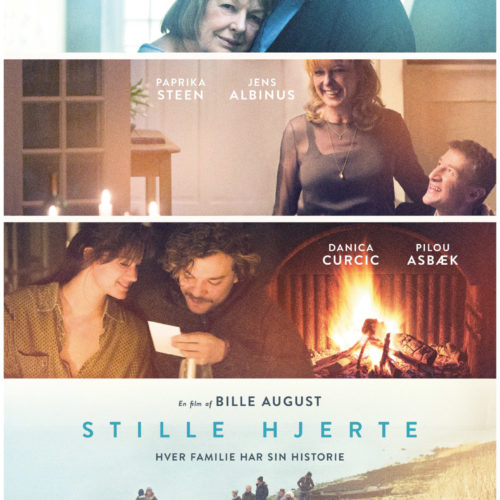 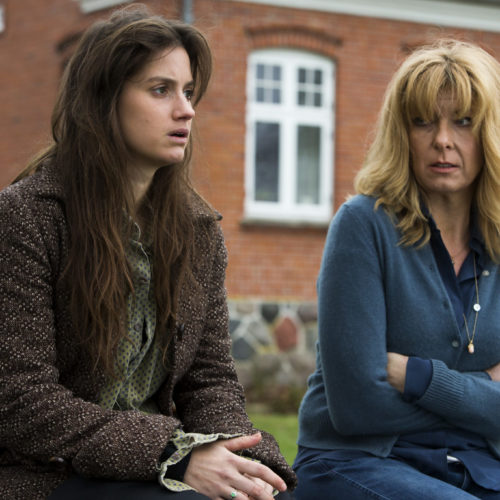 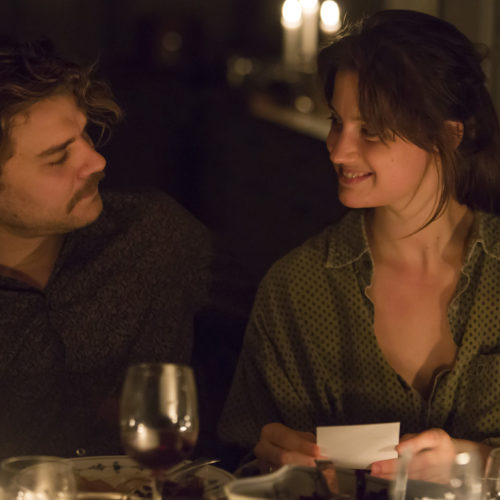