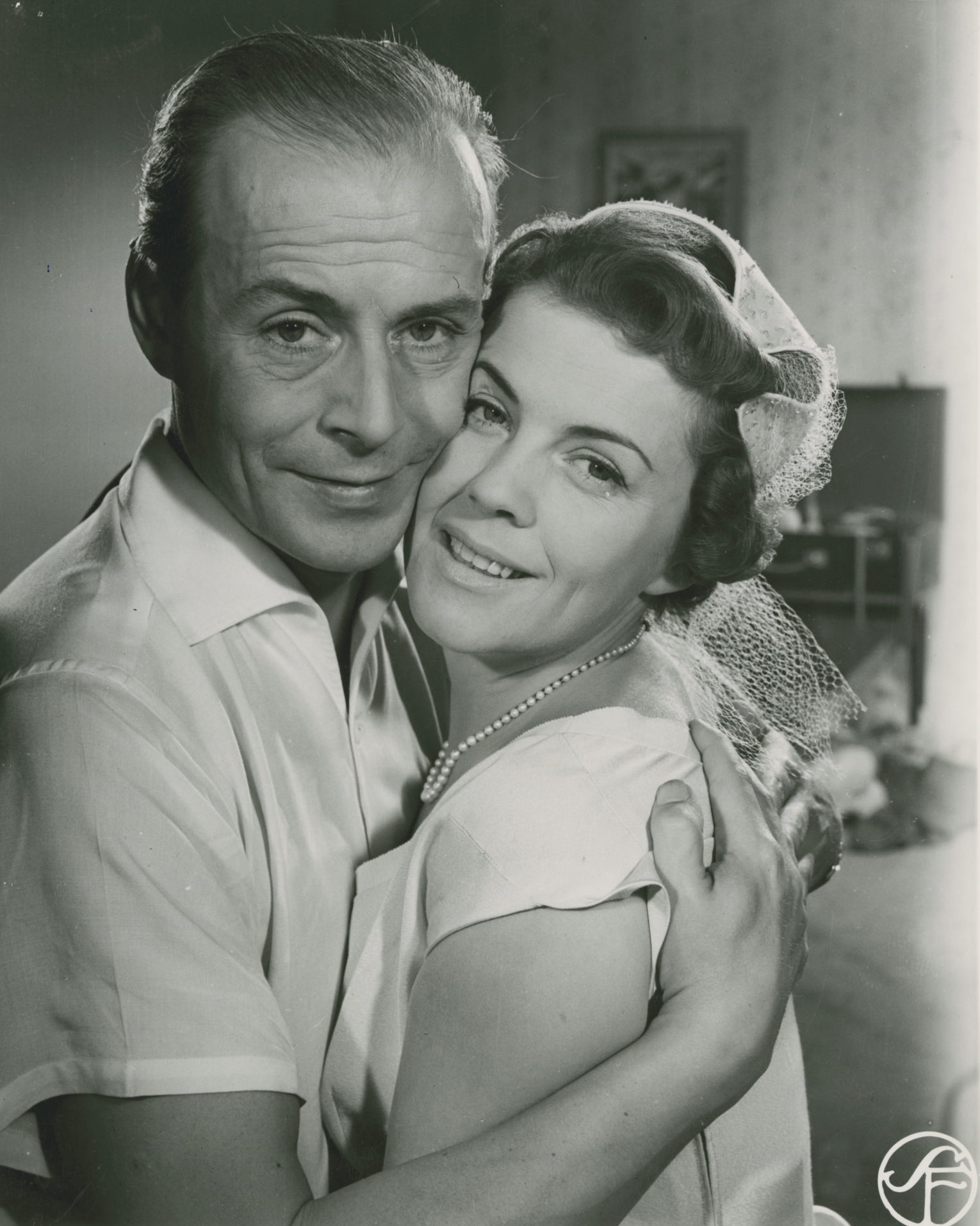 For more than a century, three generations of the Ekman family left their mark on Swedish films. Gösta, Hasse and Gösta (the younger) Ekman were all popular artists who dazzled critics and audi-ences in very different film eras. Many of their most memorable films were made at SF Studios, and while the three never met on screen there was some cross-generational collaboration. For instance, Hasse Ekman played a son to Gösta Ekman the elder during the filming of Intermezzo, while in Seventh Heaven (1956) Hasse directed, wrote the script and acted in the film while his son, Gösta (the younger) was the assistant director.

Gösta Ekman, the younger, said that he was already famous as a sperm

Seventh Heaven (Swedish: Sjunde himlen) is about a journey through a Europe rising from the ashes of the Second World War. Though it was considered an entertaining trifle by critics, it was Hasse’s most expensive project, with exteriors shot in Helsingborg, Hamburg, Heidelberg, Venice, Assisi and Rome. Hasse, Gunnar Björnstrand and the immensely popular Sickan Carlsson played the leading roles, and the actors’ deft performances are to the film’s benefit.
The film was made during the shift between technologies. It was a colour film and Hasse plays Willy Lorens, an idolized radio star. Three years later Ekman made a sequel, Godness Gracious, in which Lorens has abandoned radio and become a TV star.
Hasse was one of the leading and most productive Swedish filmmakers of the 1940s. He wrote his own scripts and often played the lead role himself. During the 1950s, a growing rivalry arose between Ekman and a young rising star, Ingmar Bergman, not without humour from both parties. For instance, Bergman allowed Ekman to play the part of a superficial director in Prison (1949). Ekman countered with the comedy The Girl from the Third Row (1949), in which he plays a Bergman-like demonic director who is staging a play entitled “Hell”.

The senior Ekman, Gösta, was a movie director, theatre director and actor. His most prominent roles were in films like Swedenhielms (1935) and Intermezzo (1936). When he died at the age of 47, the consequence of a hectic professional career, his death gave rise to national mourning. More than 100,000 Stockholmers took to the streets to watch his funeral procession go by.

Gösta Ekman, the younger, was born into the acting world. He said that he was “already famous as a sperm”. In 1956 he made his film debut, aged 17, in Swing it, Miss Teacher (1956), and he died in 2017. For most Swedes, he is remembered for his portrayal of the brilliant Sickan in the Jönsson Gang films, and for the policeman Martin Beck in the Sjöwall-Wahlöö films. Gösta Ekman also wrote screenplays for films, including Peas and Whiskers (1986) and The Adventures of Picasso (1978), together with Hasse & Tage. 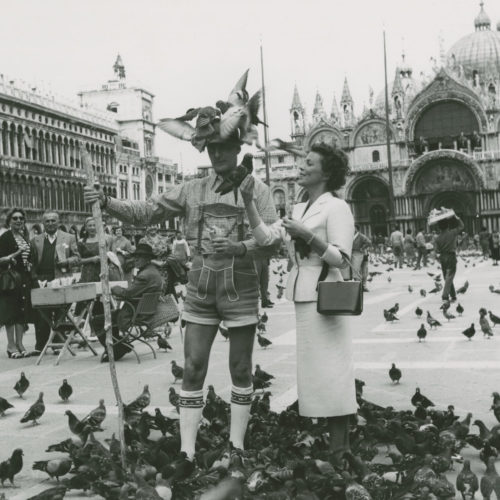 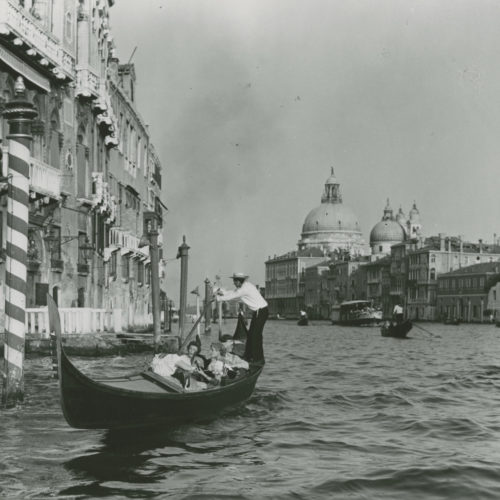 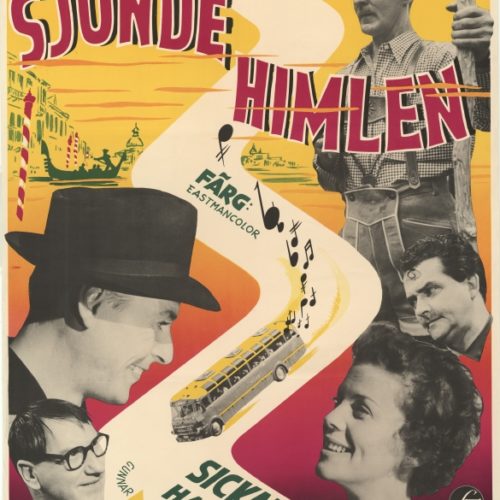 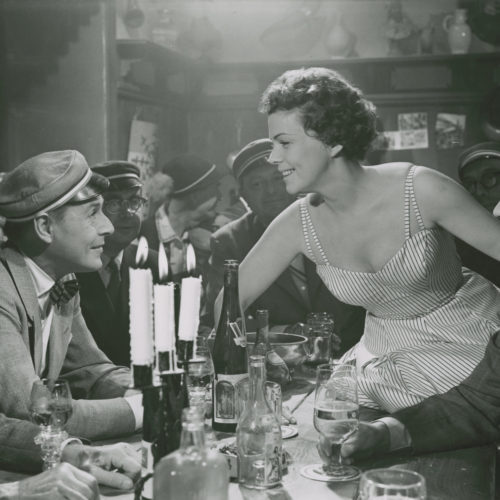 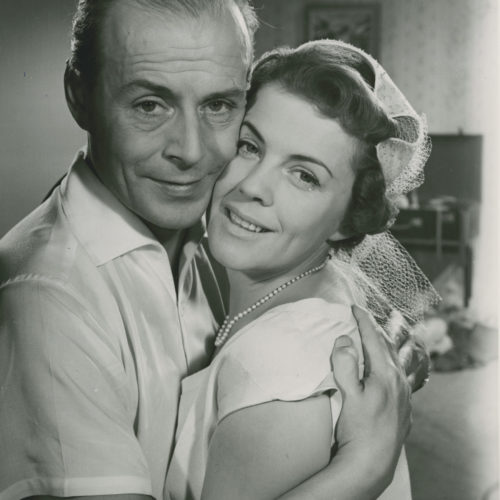 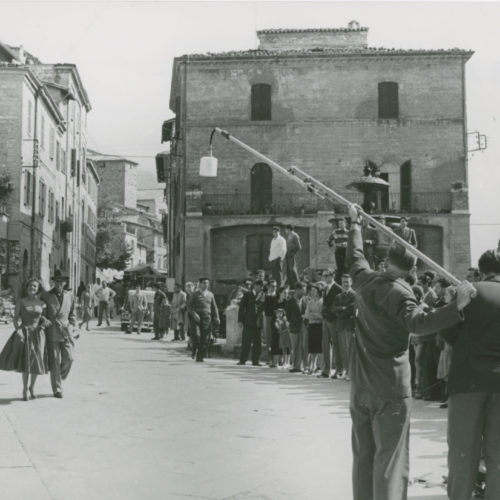 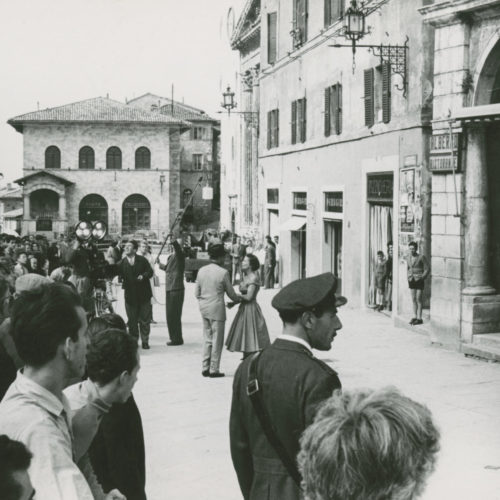 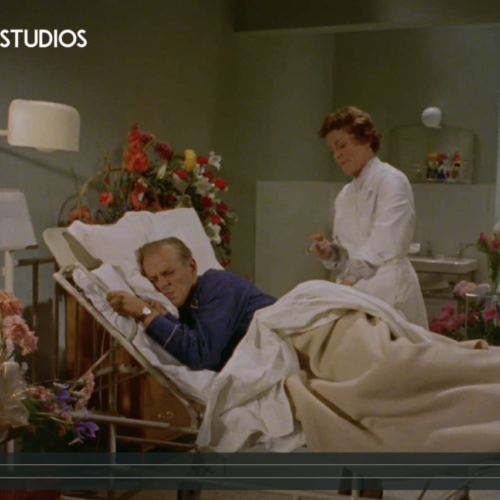