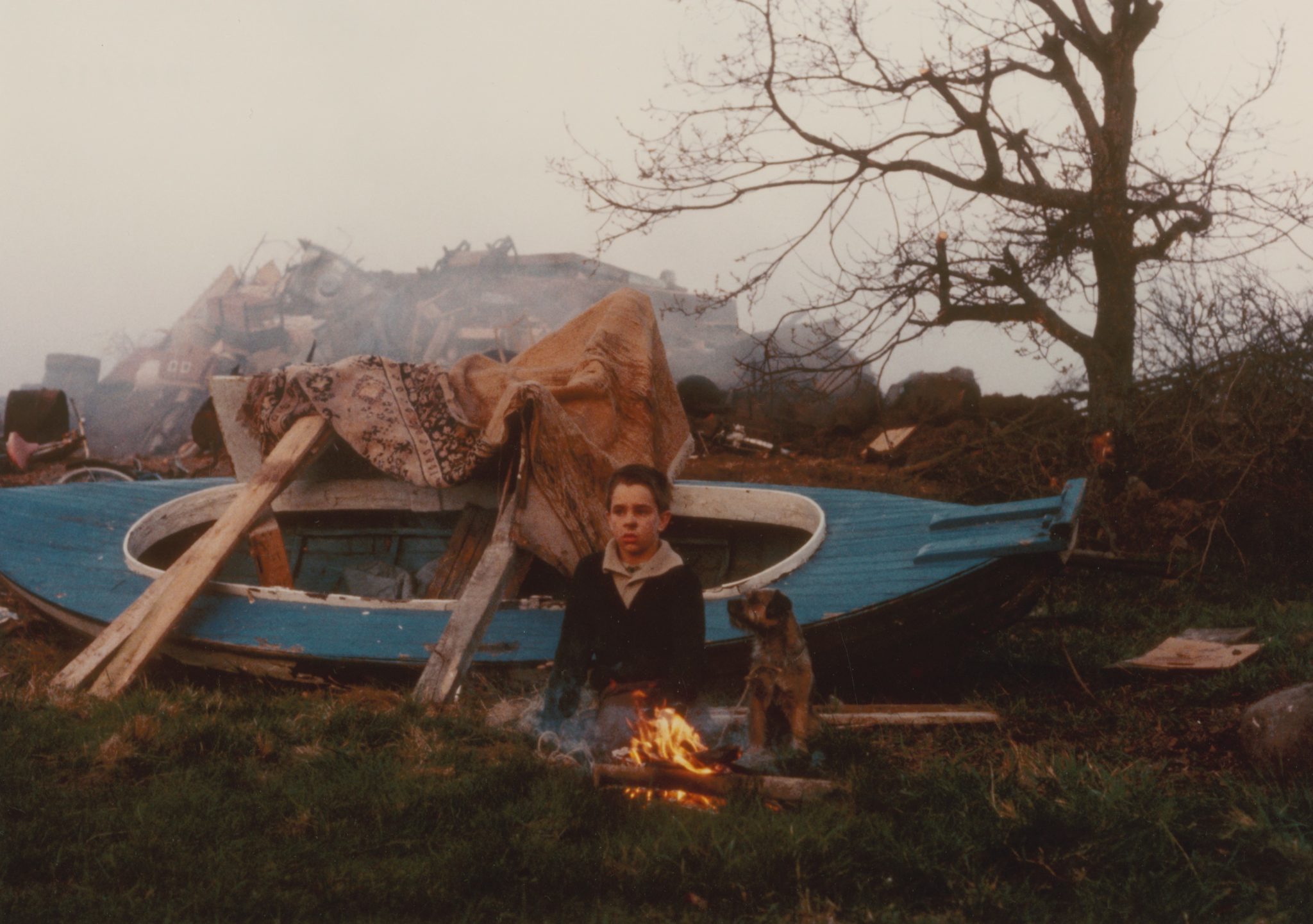 My Life as a Dog

My Life as a Dog (Swedish: Mitt liv som hund) is one of SF Studios’ biggest successes, and its first big VHS success. Besides the audience appreciation, the film won two Swedish Guldbaggen awards (Best Film and Best Actor), a Gold-en Globe (Best Motion Picture – Foreign Language) and was nominated for two Oscars (Best Director and Best Adapted Screenplay). Not bad for a film that had its world premiere at a small cinema in the town of Emmaboda in Southern Sweden.
Set at the tail end of the 1950s, the film tells the story of 10-year-old Ingemar Johansson (played by Anton Glanzelius). He loves to tell dramatic stories to his sick mother (Anki Lidén) to get her to laugh. She used to appreciate this, but illness has worn her out and she easily gets irritable over the antics of Inge-mar and his brother. Ingemar often seeks comfort from Sickan the dog and when his mother’s condition worsens he’s sent to stay with his uncle (Tomas von Brömssen) where he meets Saga (Melinda Kinnaman). The young lead actor, Anton Glanzelius, received a lot of attention for his performance in the film. Besides winning a Guldbagge award, he won a prize in Cannes for Best Child Actor.

My Life as a Dog is based on Reidar Jönsson’s novel of the same name but differs quite substantially from the book. SF Studios producer Waldemar Bergendahl heard about the book and immediately thought of Lasse Hallström, who had already made a number of films at SF Studios together with Mag-nus Brasse Brännström and Magnus Härenstam. Hallström was positive about the idea and started to write a screenplay. The final screenplay was written by Hallström together with the author Reidar Jöns-son, Lars ”Brasse” Brännström and Pelle Berglund.
After a delayed start, they finally got a green light to start production. The film was a success in Sweden and internationally. It was sold to 30 countries and was by far the most popular foreign film in the US in 1987.
The movie opened doors for Hallström in Hollywood, and he went on to make films including What’s Eating Gilbert Grape, Chocolat, The Cider House Rules and The Shipping News. 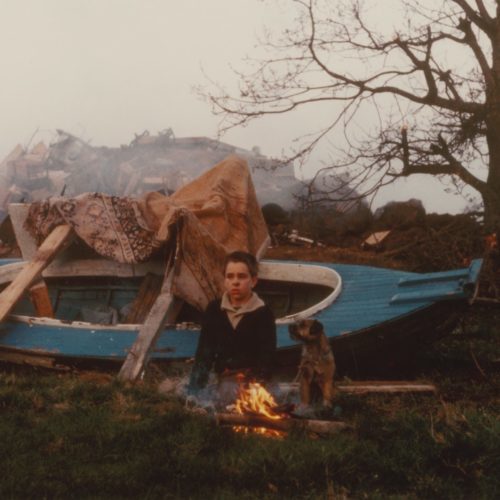 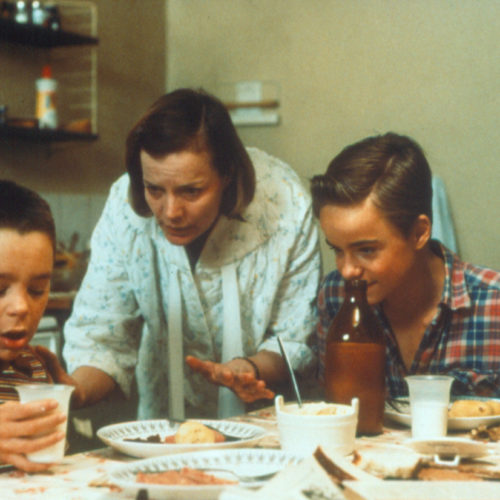 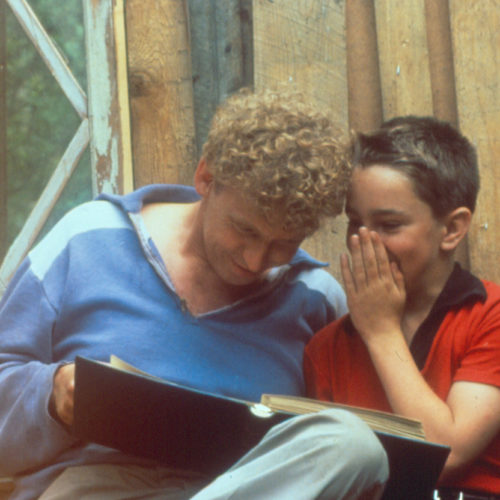 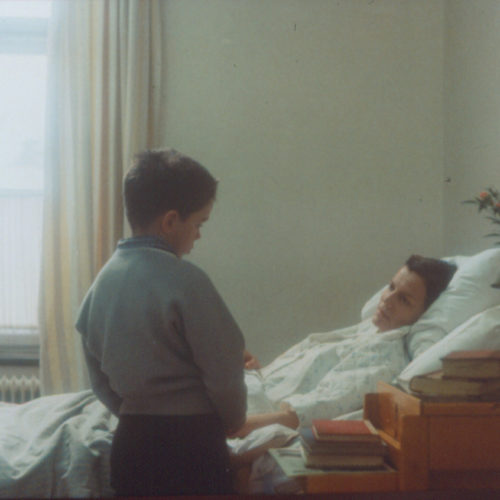 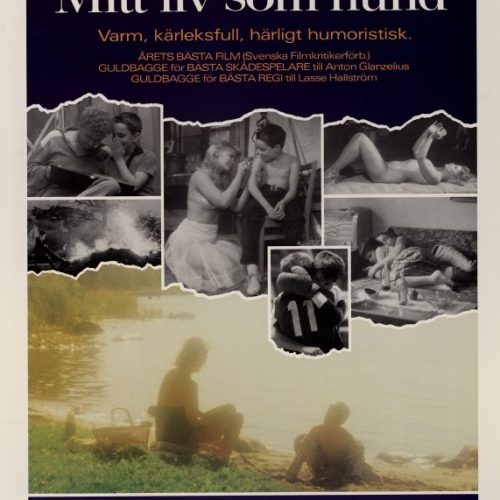 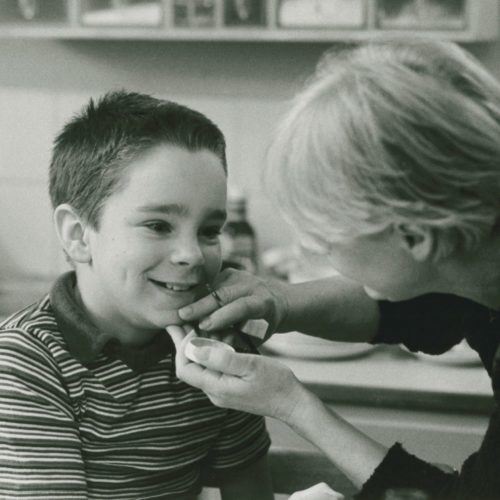 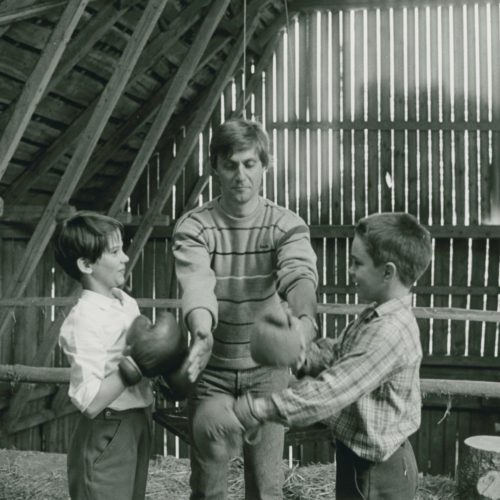 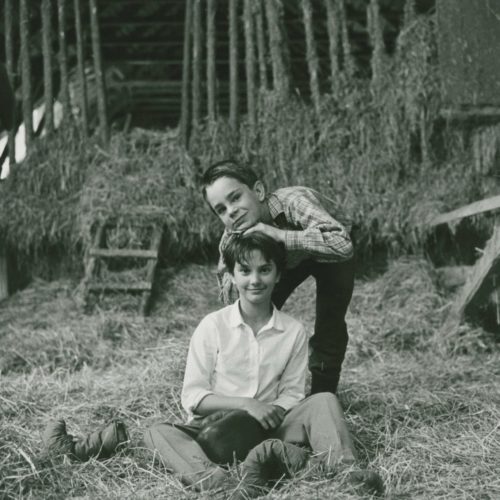 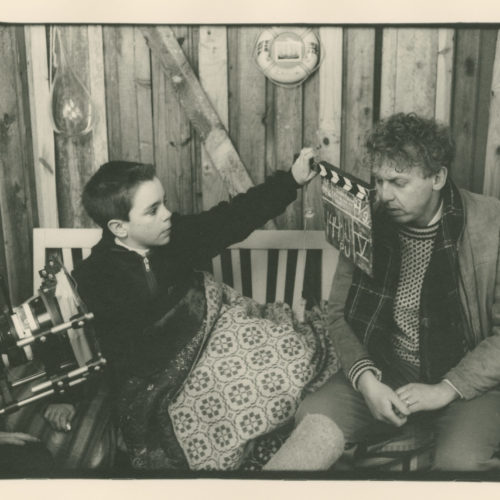 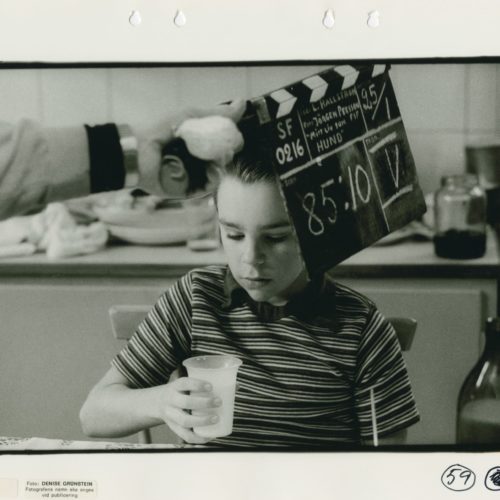