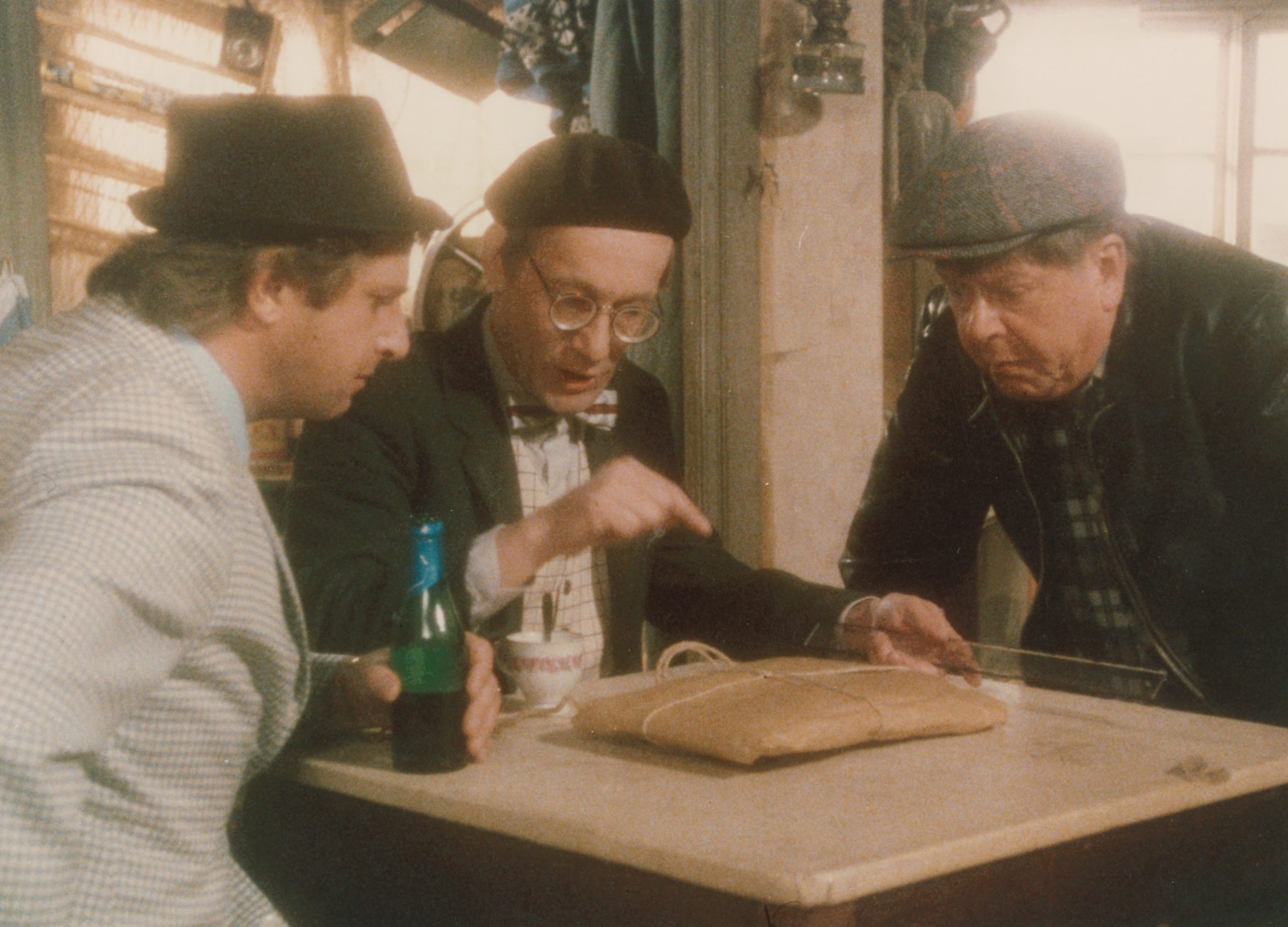 On 4 December 1981, tickets went on sale in Sweden for the big Christmas film, the comedy Beware of the Jönsson Gang.  Eventually more than 800,000 Swedish cinemagoers would see the film about the clumsy criminal trio. As of 2019, when SF Studios celebrates its centenary, they have made a total of nine films about Jönsson Gang, not including four films about the Young Jönsson Gang.

Beware of the Jönsson Gang is an adaptation of the Danish films about the Olsen Gang, which were successful in Denmark in the 1970s but never broke through in Sweden. Rolf Börjlind, who wrote the screenplay for the first Jönsson Gang film, transferred the action and characters to 1980s Sweden.

Most of the Jönsson Gang films follow a similar story: A criminal genius, Charles-Ingvar ”Sickan” Jönsson (Gösta Ekman), and his cronies, including Ragnar Vanheden (Ulf Brunnberg), plan to dupe the shady financial kingpin Wall-Enberg (Per Grundén).

Beware of the Jönsson Gang was directed by Jonas Cornell. The critic Hans Erik Hjertén wrote of Cornell that “with his intellectual appearance he was not the director you most obviously imagined for the subject-matter. But he displays dexterity with folklore and skillfully avoids the tired old Swedish comedic faux pas. So, you don’t need to be warned about Jönssonligan.”

After the success of the first film SF Studios quickly made a sequel. The Jönsson Gang & Dynamite-Harry had its premiere in September of the following year. Dynamite-Harry (Björn Gustavsson) became an important character in the six subsequent films that were made in the course of the 1990s.

In 2000, the series took a break with The Jönsson Gang at High Stakes, which is now called “the last film in the original series.” In the following years four Young Jönsson Gang films were made, recounting the childhood adventures of Sickan, Vanheden and Dynamite-Harry. In 2015, the series returned with The Master Plan, now more of a thriller than a comedy and with new actors in the leading roles. 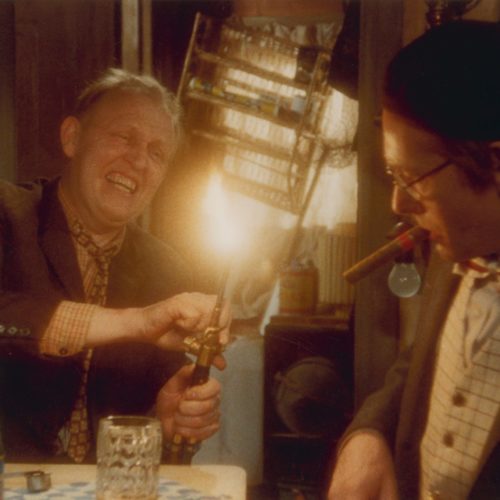 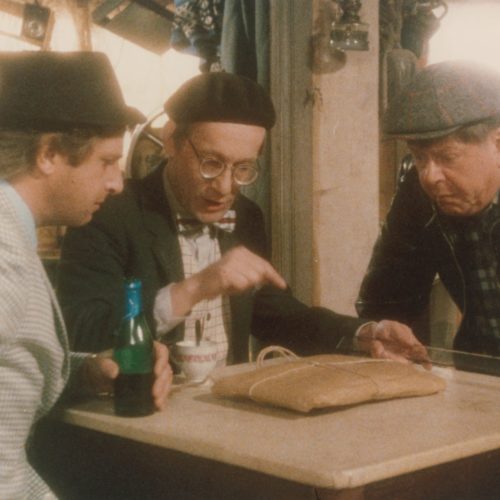 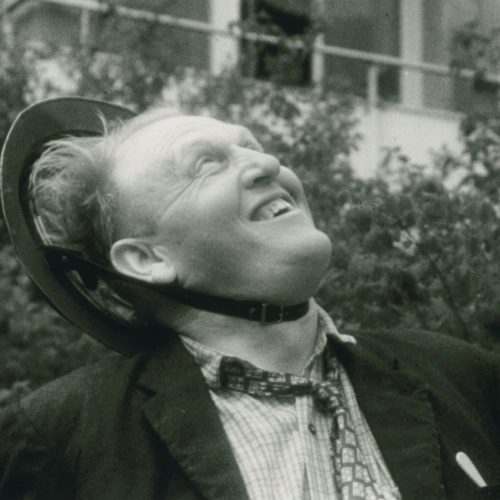 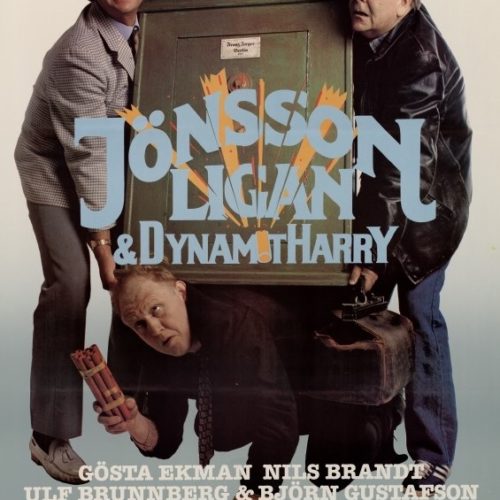 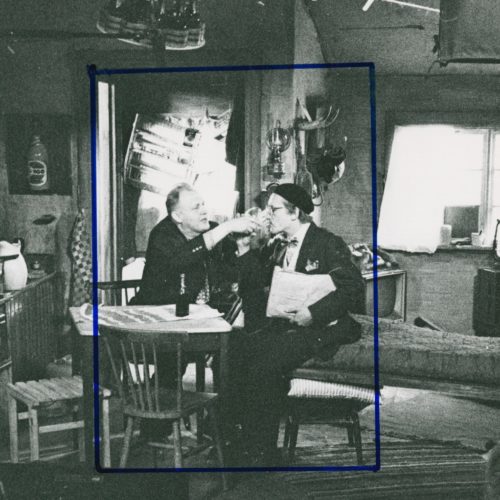 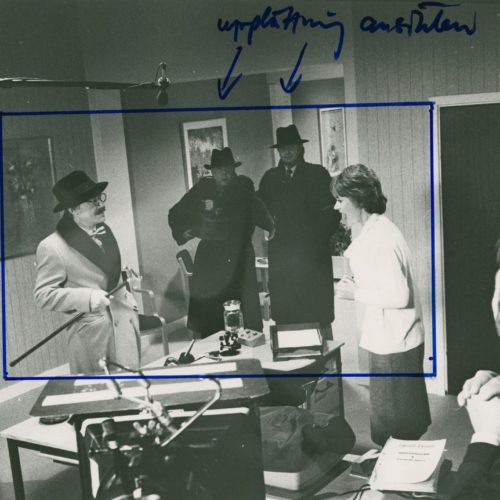