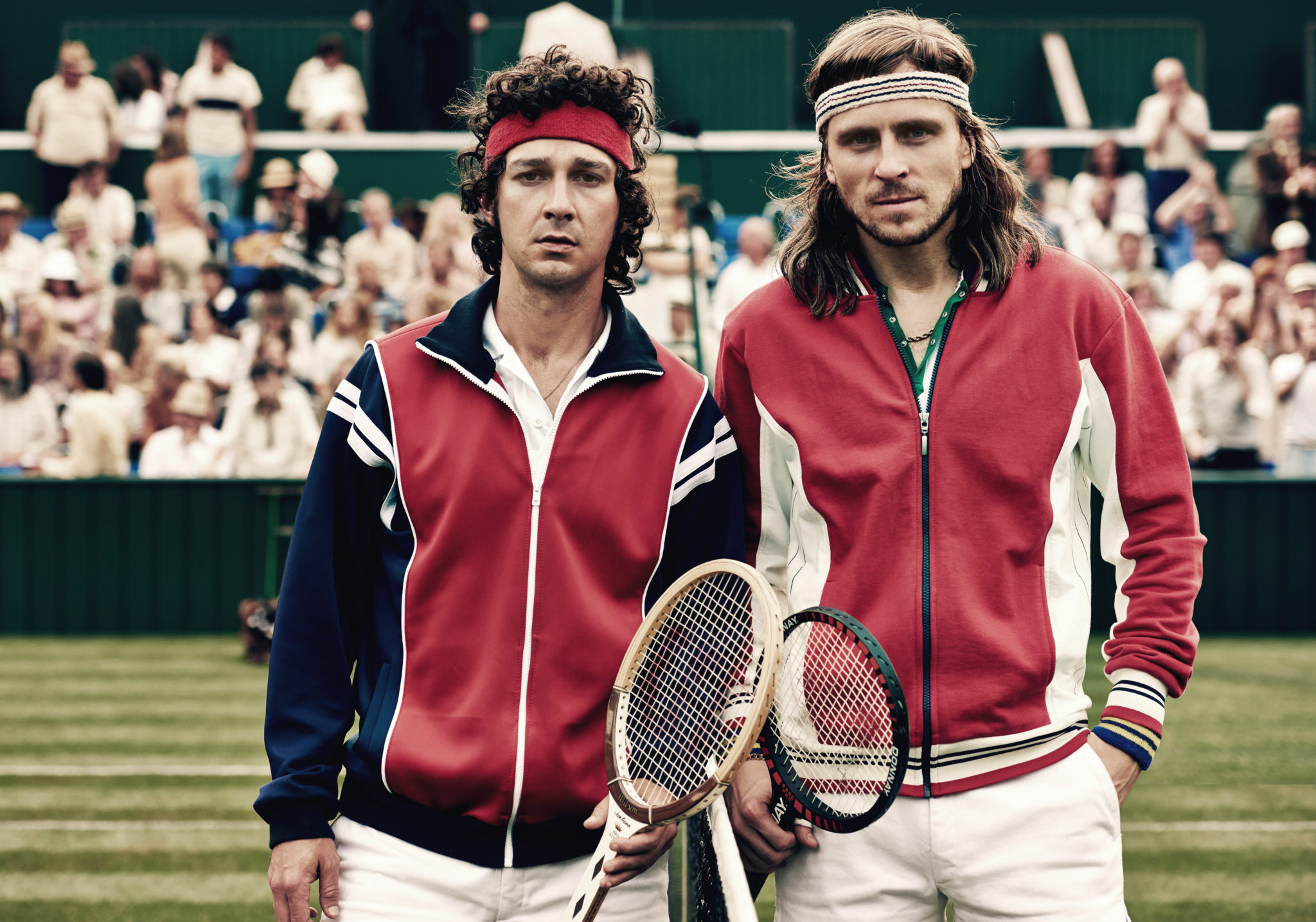 One of the most acclaimed films of the last few years, not least internationally, is Borg/McEnroe. The film depicts Björn Borg’s journey from his upbringing in Södertälje to the world’s biggest tennis arenas, culminating with the 1980 Wimbledon match against John McEnroe, a game that had many Swedes on the edge of their seats. The film is also about the price of success, and how the best two tennis players in the world – sportsmen who the press often referred to as “Ice Borg” and “Superbrat” – felt like prisoners of their own success.

It is directed by Janus Metz, a Dane who’d made a name for himself with the documentary Armadillo and the second season of the Netflix series True Detective, from a screenplay by Ronnie Sandahl, whose earlier scripts include the prize-winning Bloody Swedes. Borg/McEnroe can be seen as the start of SF Studios’ increased investment in international film productions. It was filmed in Gothenburg, Prague, London and Monaco, and the ensemble cast included many actors with international experience and several Swedish actors were used to working in English. Sverrir Gudnason portrays Björn Borg opposite Shia La Beouf as his hot-tempered opponent, John McEnroe. The latter is perhaps best known to audiences for the Transformers films. Stellan Skarsgård plays Borg’s trainer, Lennart Bergelin, with Tuva Novotny as Borg’s first wife, the tennis player Mariana Simionescu.

As sports commentator Bengt Grive, Björn Granath, gave his last film performance before his death in February 2017. The cast also includes the ideal person to play the young Borg: Borg’s son, Leo, who is a talented tennis player.
Borg/McEnroe had its Swedish premiere on September 8, 2017. The film was nominated for 10 awards at the Guldbagge Ceremony in 2018, and won for Best Supporting Actor (Stellan Skarsgård) and Best Visual Effects (Torbjörn Olsson and Alex Hansson). Borg/McEnroe quickly received substantial international attention and has been sold to more than 150 countries. In Italy it became the second-most popular Swedish film of modern times. Only the Swedish adaptation of The Girl with the Dragon Tattoo attracted more people to Italian cinemas. In early September 2018, it became the first Swedish film selected to open the Toronto International Film Festival. 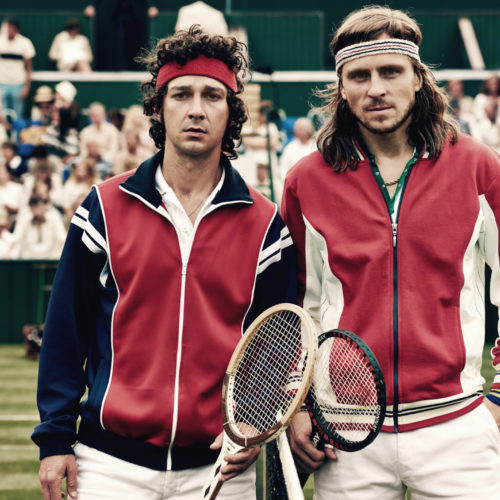 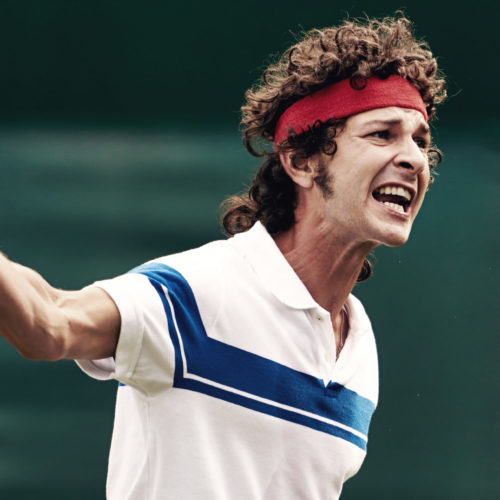 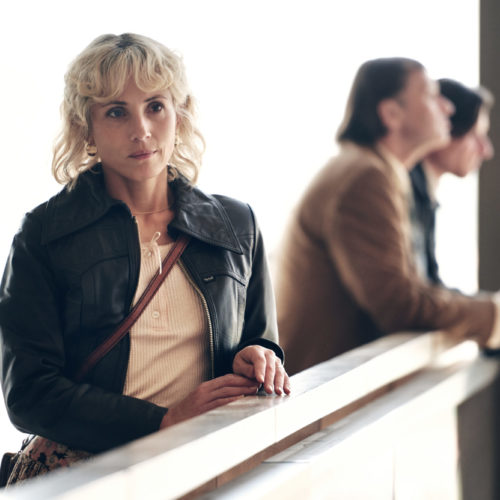 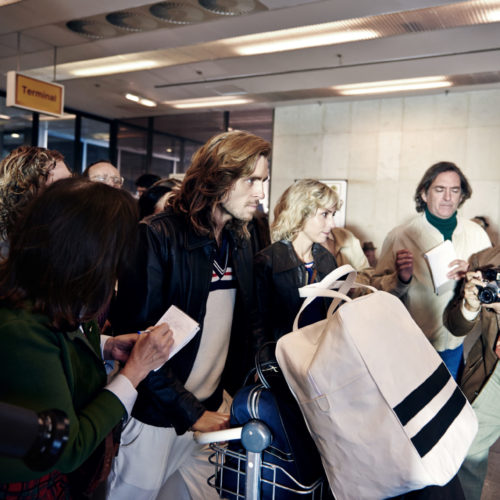 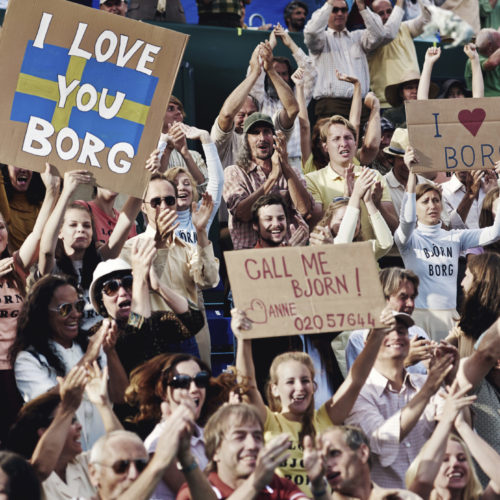 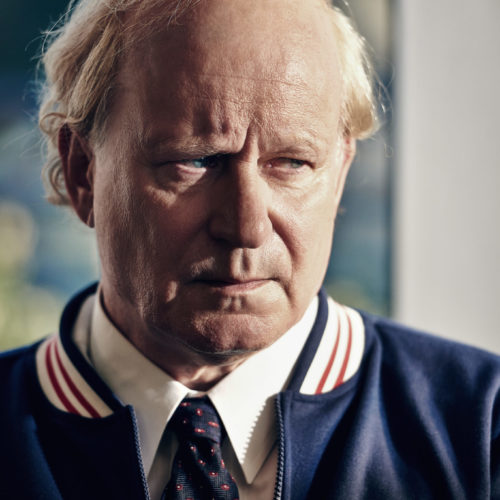 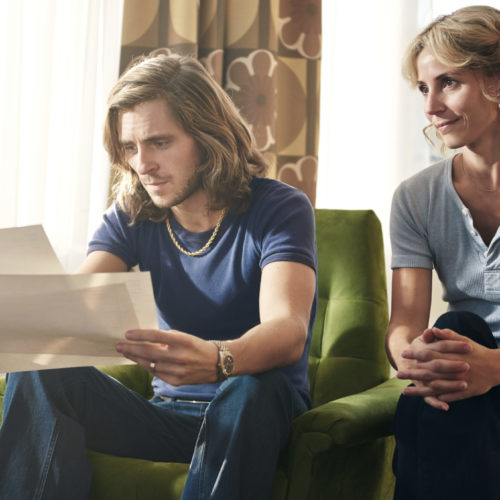 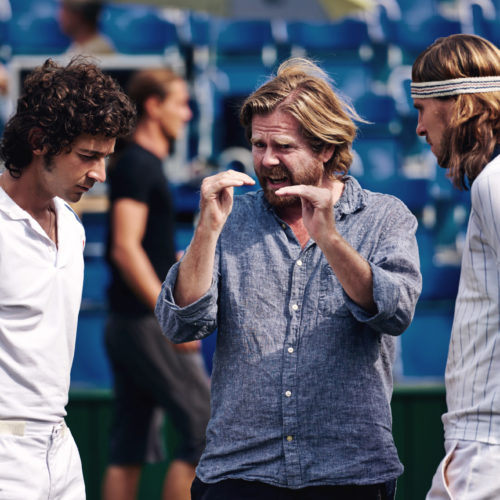