Few people have managed to capture Swedishness on film as well as Englishman Colin Nutley. Black Jack (1990) was his first film with SF Studios. Helena Bergström plays the lead character, Inger Forsberg, a single mother who has moved back to her home town of Gävle. When the weekend comes around, she goes out dancing like so many Swedes. The shy car mechanic Kaj (Jan Mybrand) falls in love with Inger, but their circle of friends includes the dance band Black Jack where the drummer and ladies’ man Tommy (Carl Kjellgren) catches her interest. The film develops into a love triangle set in a dance band environment.

Following the film, the collaboration with Nuley, the director and screenwriter, as well as with the actress, and later director, Helena Bergström, has been one of SF Studio’s most productive and successful collaborations.
Nutley made his feature film debut in 1987 with The Ninth Company, which takes place in a Swedish army setting. Since then, films that are ”typically Swedish” have become his signature. Perhaps it’s his ability to see Swedishness with an outsider’s eyes, often placing the drama in a familiar setting, which makes his films so popular. With Black Jack he took the classical Swedish phenomenon of the dance band to the big screen. He had run into various dance bands when he travelled around Sweden and became fascinated by the culture and all the people that revolved around them.

Following the film, the collaboration with Nuley, the director and screenwriter, as well as with the actress, and later director, Helena Bergström, has been one of SF Studio’s most productive and successful collaborations.

That the lead role went to Helena Bergström was a bit of a coincidence. Nutley didn’t know anything about the then 25-year-old actress when he saw her on a poster at the Röda Kvarn cinema and thought her face was right for his next film. At SF Studios he found out that the poster was from the film The Women on the Roof and that the blonde woman he’d seen also had a large role in the film 1939. They met and the rest is, as they say, history. Nutley and Bergström also became a couple in real life and married a few years later. Bergström has often played leading roles in her husband’s films and together they have enjoyed a number of successes. Their next film with SF Studios was House of Angels – The Second Summer (1994), a sequel to the hugely succesful House of Angels, which was produced by another film company. The sequel was as successful with audiences as its predecessor and it was seen by one million Swedish cinemagoers. Under the Sun premiered in 1998. It was later nominated for an Oscar for Best Foreign Film. After that came Deadline (2001), based on a novel by crime novelist Liza Marklund. Then, in 2010, they returned to the fictitious town of Yxared with House of Angels 3: Third Time Around in which Helena and Colin’s daughter, Molly Nutley, also appeared. 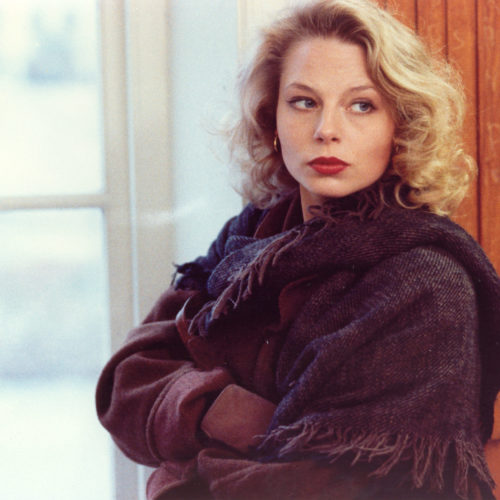 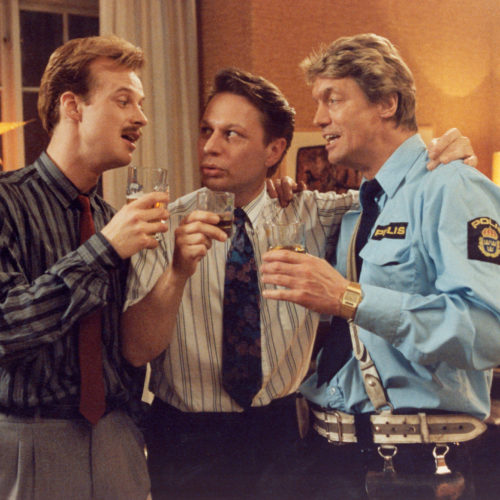 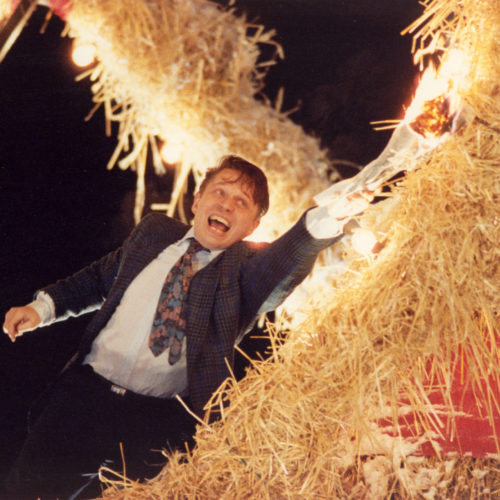 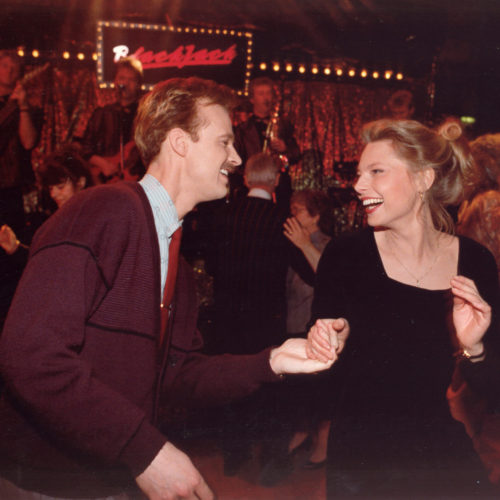 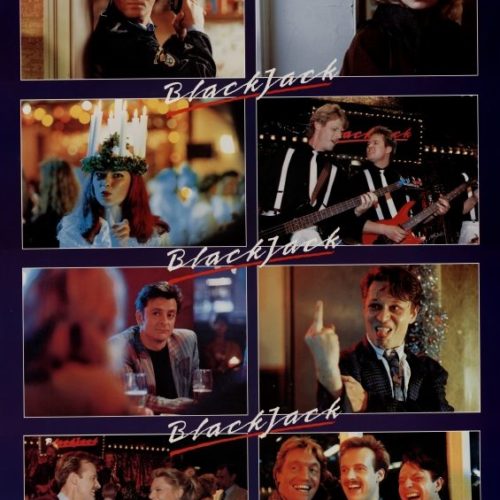 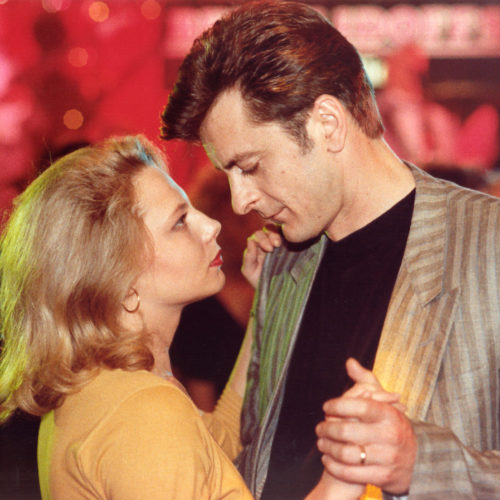 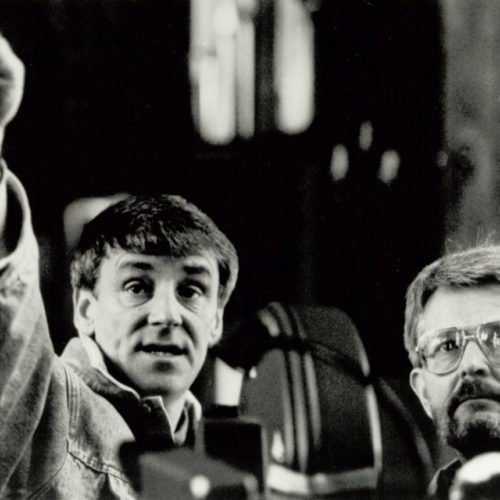 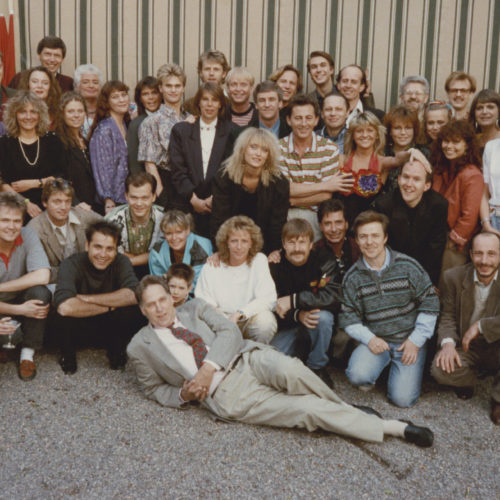 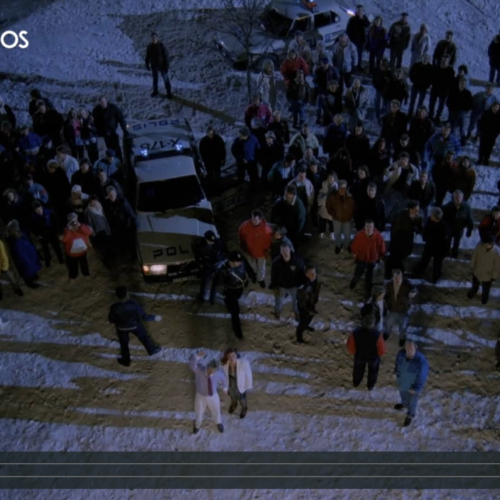