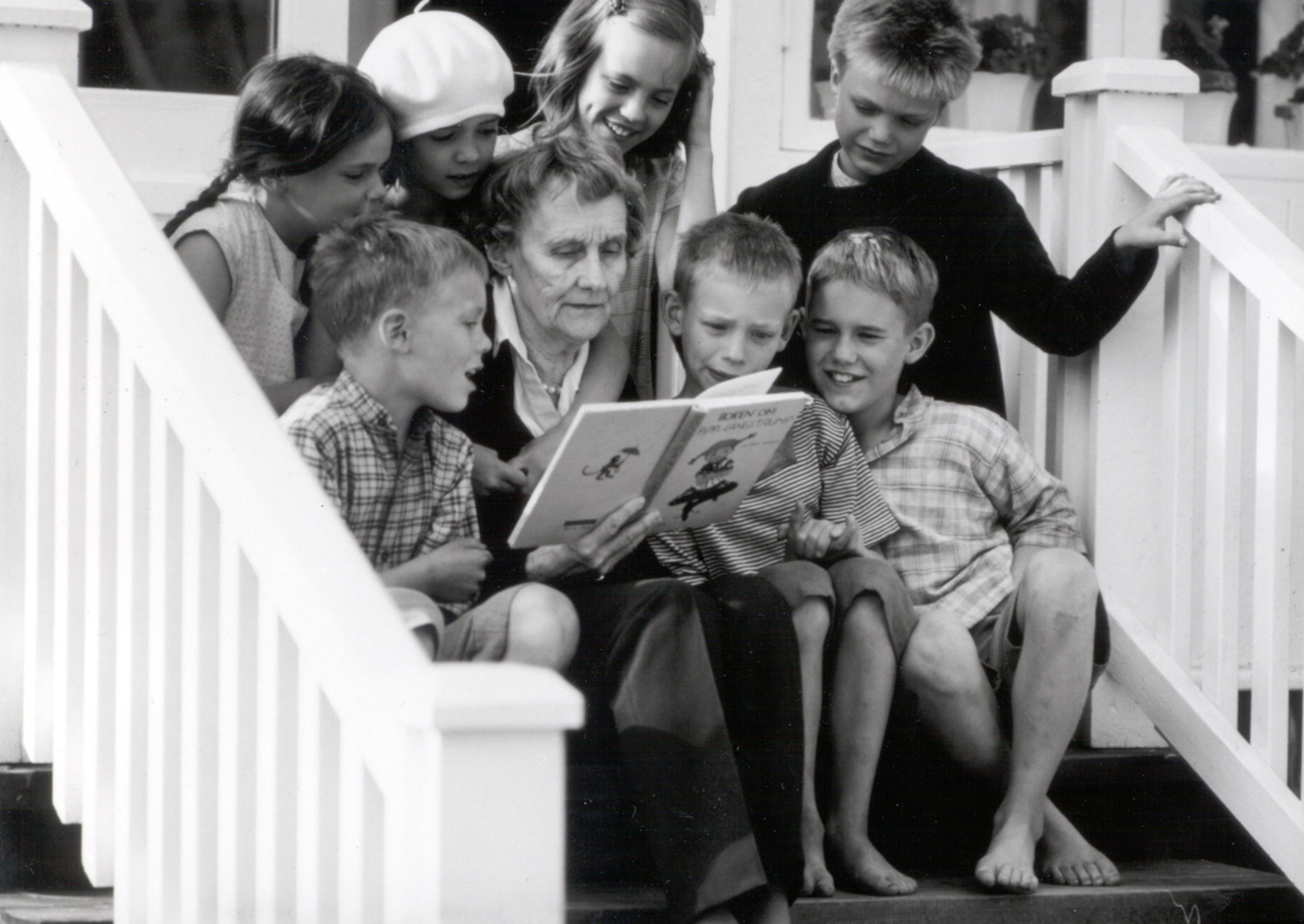 It would be difficult to find a Swede or, indeed, a Scandinavian, who doesn’t feel a connection with the film adaptations of Astrid Lindgren’s books. Regardless of whether you were born in the 1960s or the 2000s, Pippi Longstocking, Emil and Ronia are familiar figures that appear daily on TV screens or streaming services. The actors Jan Ohlsson, Inger Nilsson and Hannah Zetterlund have written themselves into Swedish film history with their performances in works based on Lindgren’s work.
Astrid Lindgren was one of the biggest Swedish writers, both in her home country and internationally. Her books have been translated into 88 languages and sold roughly 150 million copies. As a natural storyteller, she was interested in films but the first adaptation of Pippi Longstocking at the end of the 1940s almost scared her away from the medium. The filmmakers completely departed from the book and Lindgren couldn’t recognise her own story. She decided to only allow her books to be adapted into films if she was per-sonally involved. And she would write the script herself.

In 1955 she worked with Olle Nordemar at Artfilm on the story of Rasmus and the Vagabond. It was through Nordemar that she met the director Olle Hellbom. She found an ally in him from their first film project together, the TV series The Children of Bullerby Village in the 1960s. The two immediately liked one another and worked closely. Even after she had delivered the finished screenplay, Lindgren always paid a visit to the sets. There could always be something in the production to adjust in order to do justice to her work.

The filmmakers completely departed from the book and Lindgren couldn’t recognise her own story. She decided to only allow her books to be adapted into films if she was per-sonally involved. And she would write the script herself.

After The Children of Bullerby Village, Hellbom and Lindgren continued to work together. When, in 1966, SF Studios bought Artfilm from Nordemar for a million Swedish crowns, they were integrated into the studio. The purchase was undoubtedly one of SF Studios’ most important deals. Lindgren’s importance to the company has been monumental.

Hellbom became Head of Production for SF Studios, and was soon joined by Waldemar Bergendahl, who later also became Head of Production and was another important colleague of Lindgren’s. From the start, the purchase of Artfilm was aimed at strengthening SF Studios’ range of films and series for television. A new company called Nord-Art was formed, with Allan Ekelund as CEO. The first production slated for the new company was a fresh attempt at a film adaptation of Pippi Longstocking with Nordemar producing, Lindgren writing the script and Hellbom direct. The film premiered on 8 February 1969.
SF Studios has filmed a number of Lindgren’s works. Two of them – Emil in Lönneberga (1972) and Ronia, the Robber’s Daughter (1984) – rank high up in the list of Swedish films with the most cinemagoers in Sweden. In addition, Tage Danielsson (Ronia, the Robber’s Daughter, 1984) and Lasse Hallström (The Children of Bullerby Village 1986), among others, have directed Astrid Lindgren films. Today, the films play an important role on SF Studios’ digital platform SF Kids Play.

Mr. Nilson’s contract It’s easy to lose yourself among all the gilded contracts at SF Studios. The archive contains the preserved signatures of Max von Sydow, Greta Garbo...
Read more

From the films
Load more 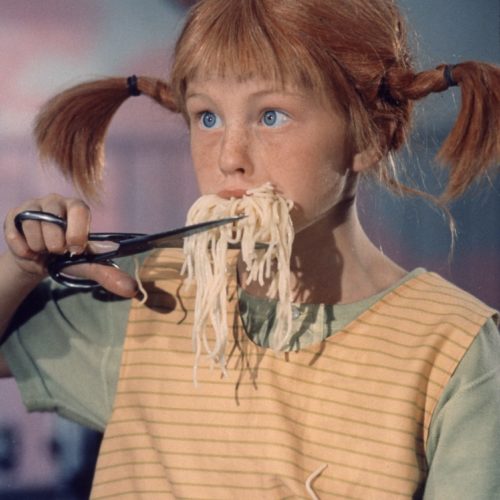 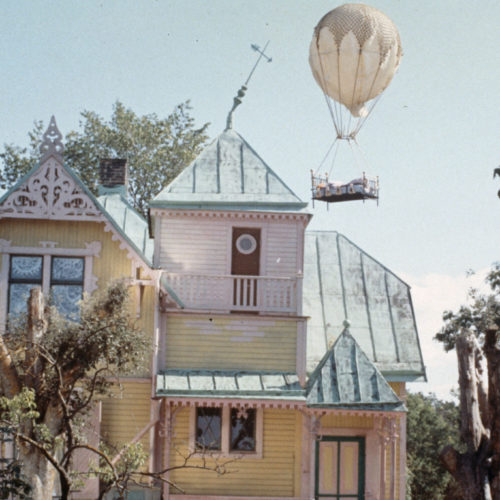 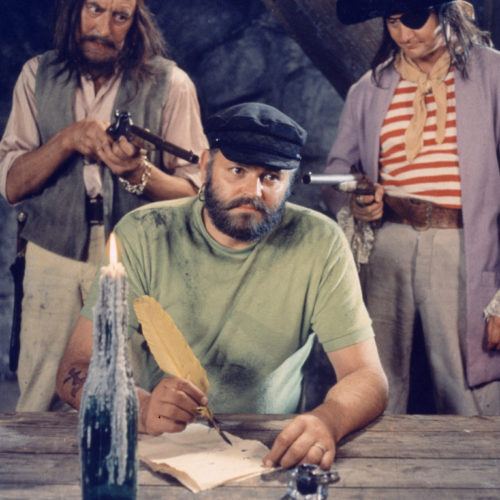 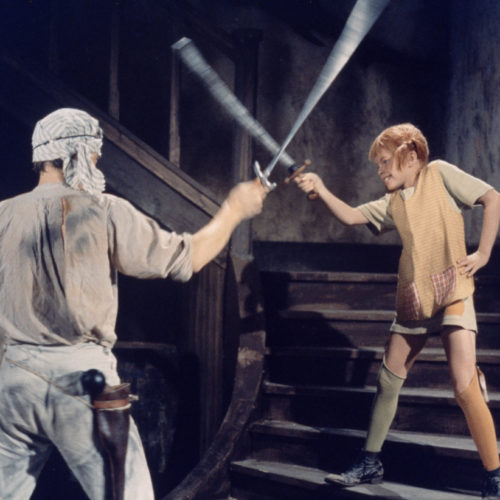 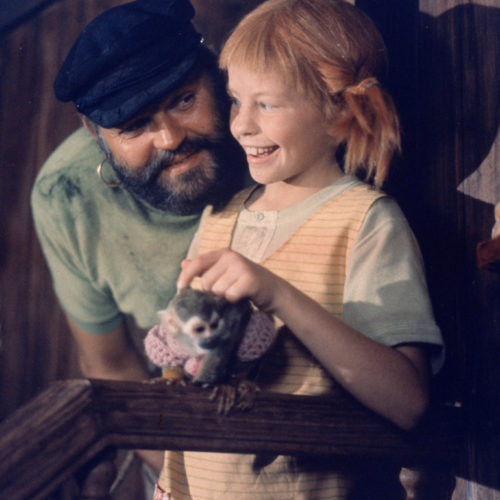 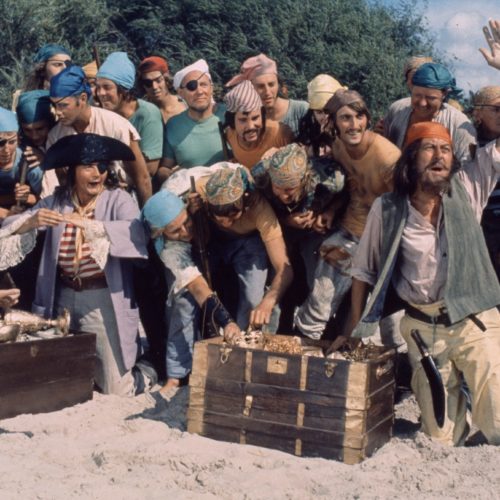 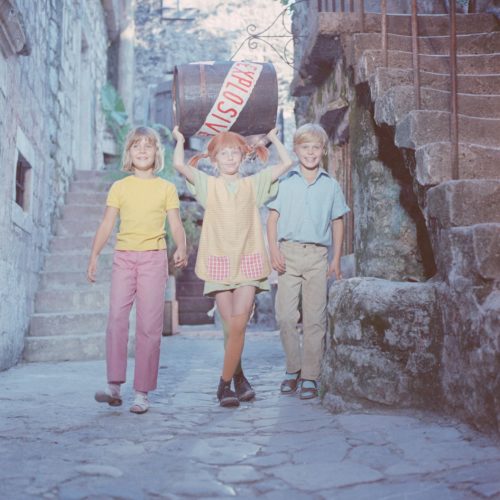 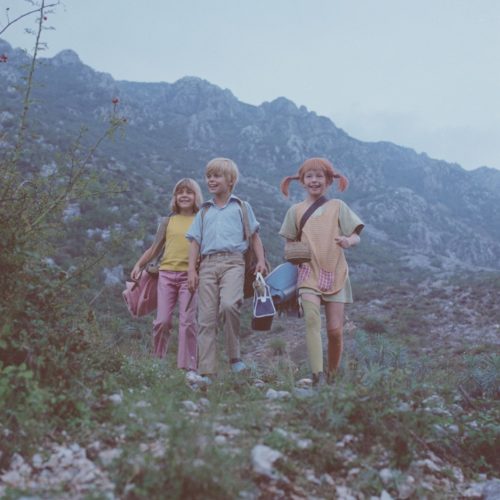 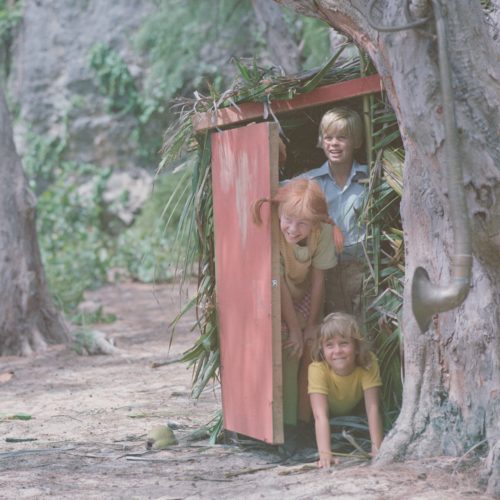 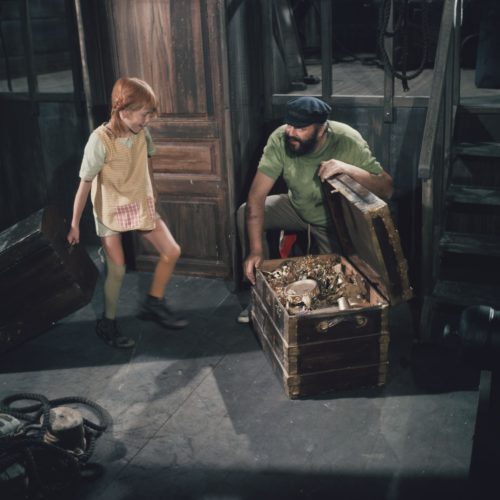 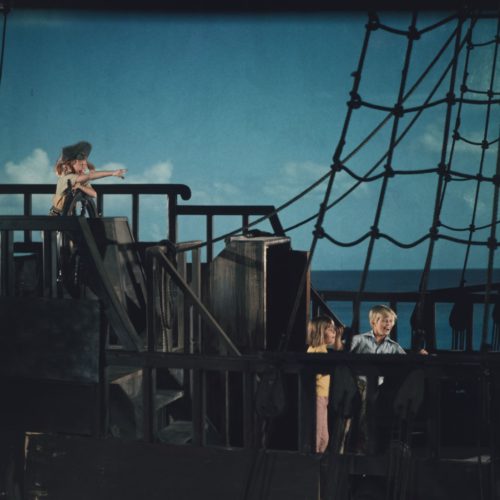 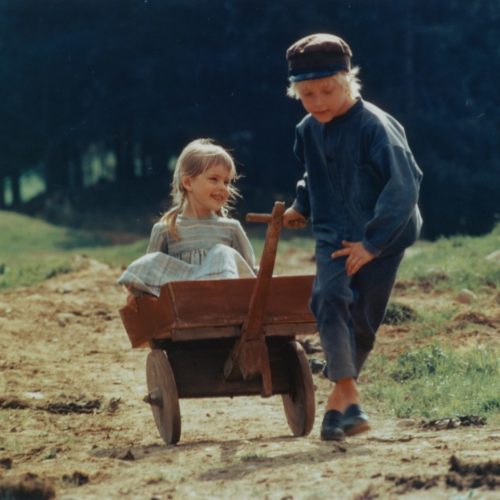 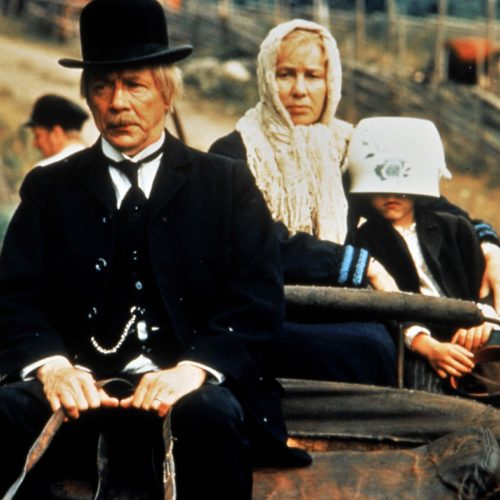 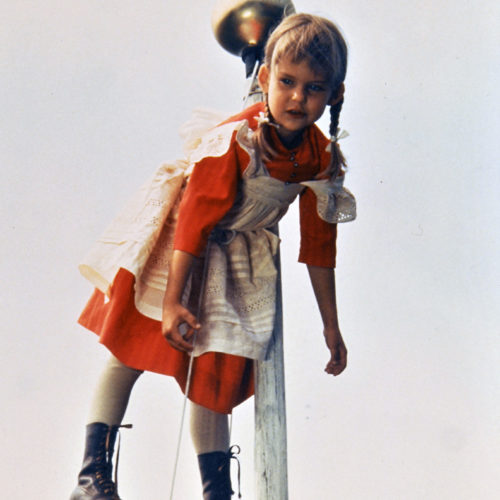 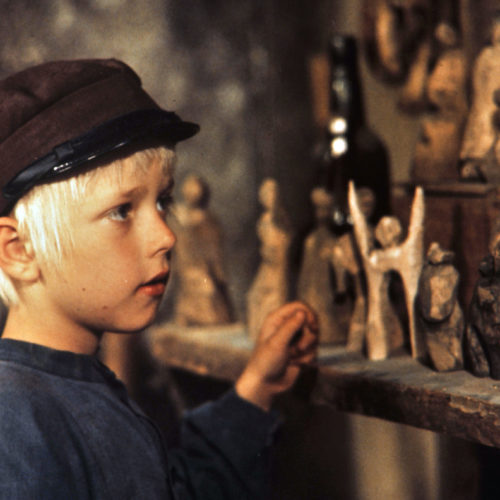 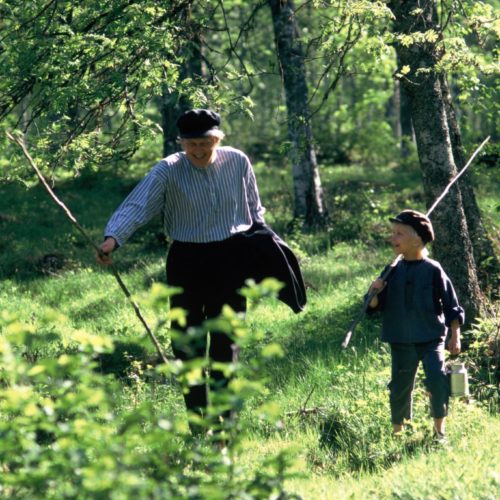 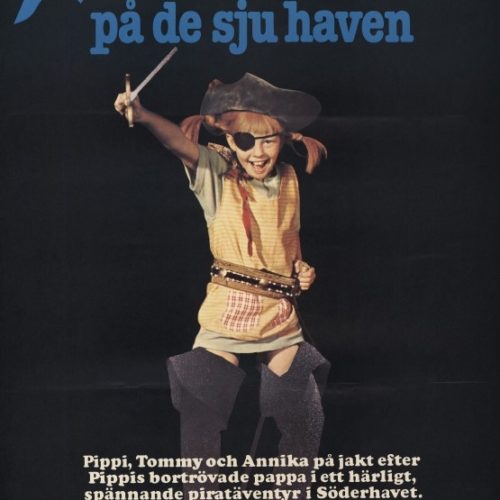 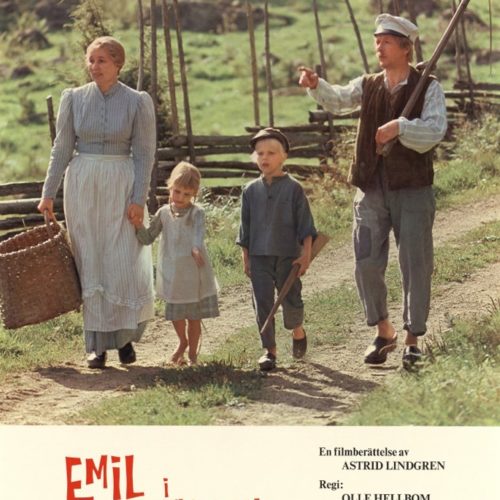 From the productions
Load more 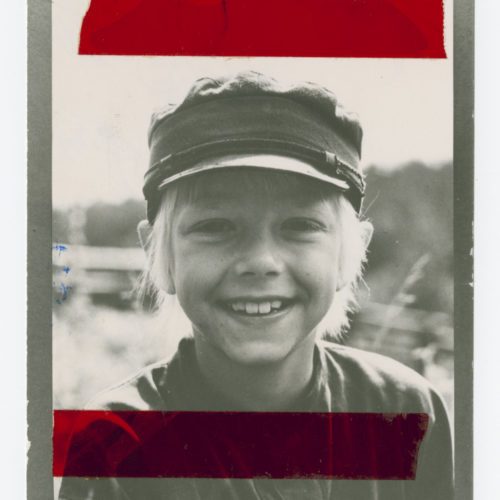 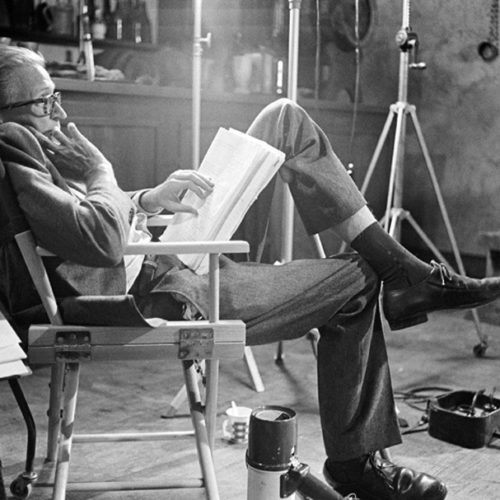 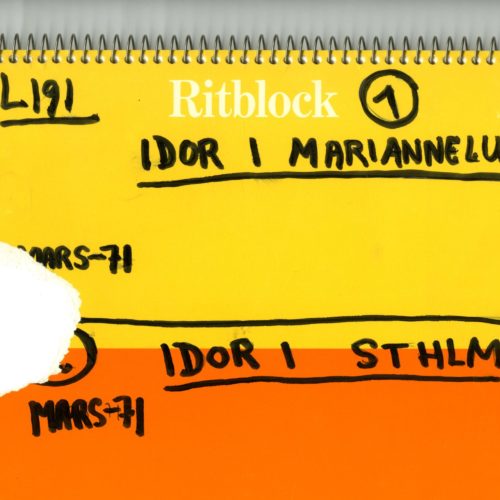 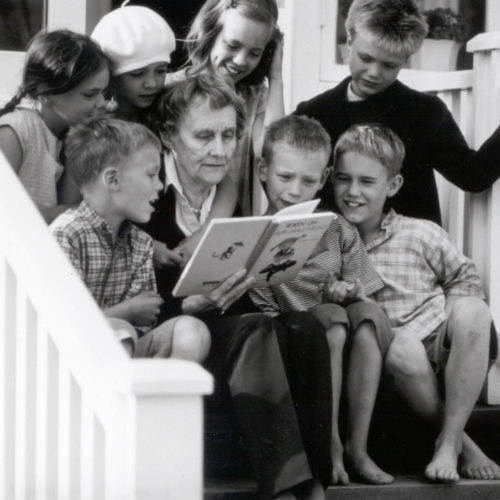 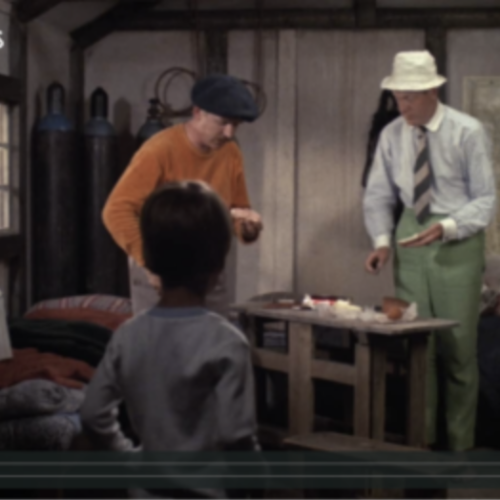