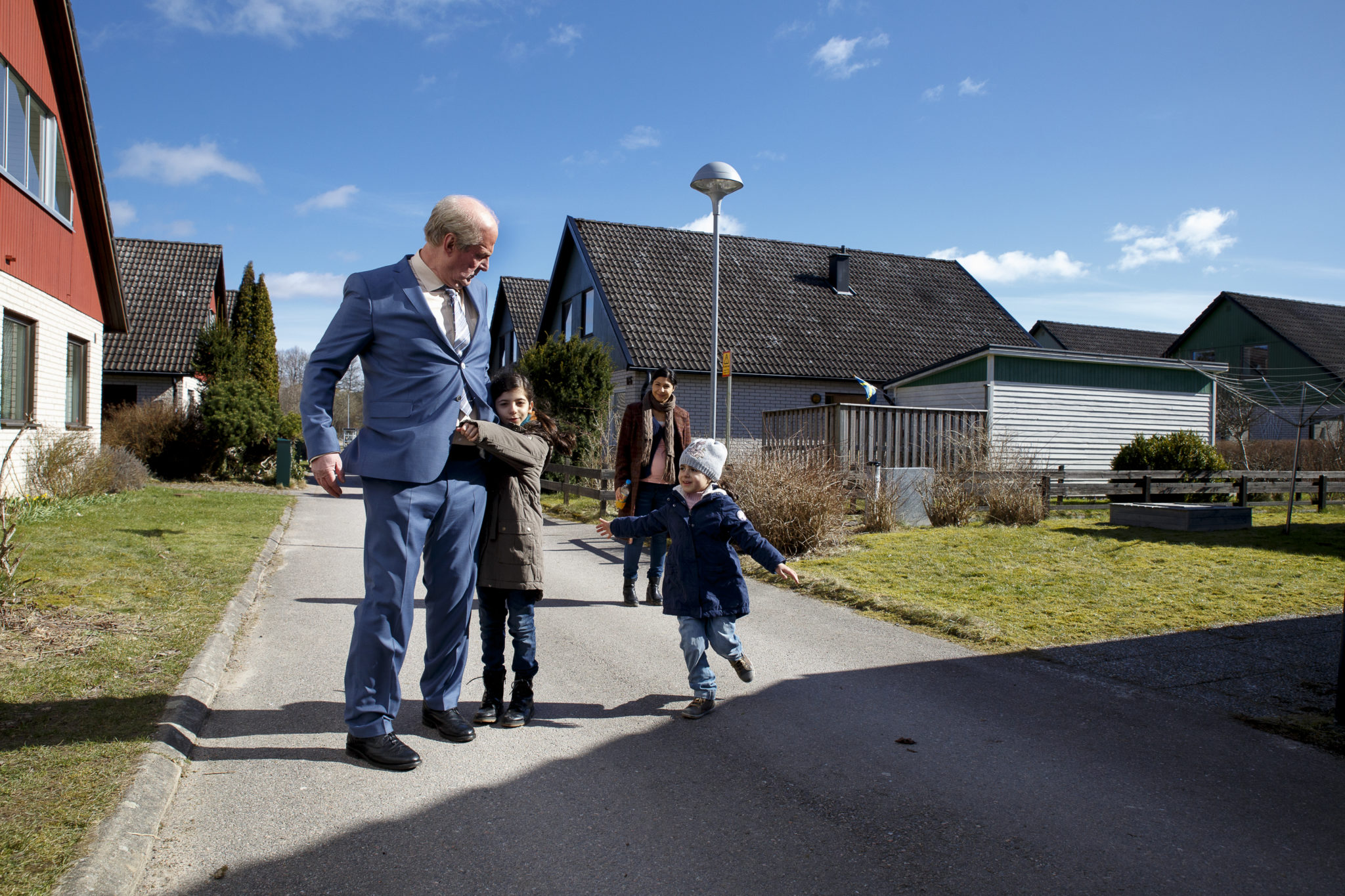 That Fredrik Backman’s bestselling novel about the world-weary widower Ove would become a popular film perhaps wasn’t so surprising. After all the book, which was published in 2012, had topped bestseller lists around the world. But that it would become the most popular film in Sweden since Snowroller from 1985, was not foreseen by SF Studios (and the production company Tre Vänner) nor the film’s director and screenwriter, Hannes Holm.

It was Hanks’s wife, Rita Wilson, who first saw the film and told her husband about. When he saw it, he became keen on playing a man called Ove, and will take the lead role.

A Man Called Ove (Swedish: En man som heter Ove) had its Swedish premiere on Christmas Day, 2015, and since then 1.7 million cinemagoers have followed the hardships Over endures in a residential area somewhere in Sweden. In the film, Rolf Lassgård plays 59-year-old Ove, the neighbourhood’s self-appointed monitor. When heavily pregnant Parvaneh, played by Bahar Pars, moves in with her family opposite and reverses the car into Ove’s letterbox, it becomes the prelude to a story of unexpected friendship and not least, the ancient art of reversing with a trailer.
Ove is a man who knows that right is right, that you should help your fellow man, and who with great accuracy observes the age in which we are living.
A Man Called Ove was not only a great audience success. The film was nominated for six Guldbagge Awards (Swedish film awards), winning three: Best Actor, Best Make-Up and the Audience Award. At the European Film Awards in 2016, the film won the award for Best Comedy, and was also nominated for an Oscar for Best Foreign Film. It didn’t win but joined the exclusive group of 16 Swedish films nominated for an Oscar for best non-English language film. Four Swedish films have won in this category: The Virgin Spring (1960), Through a Glass Darkly (1961), Fanny and Alexander (1983) and Pelle the Conqueror (1988). The film’s make-up artists, Love Larson and Eva von Bahr, were nominated for an Oscar for Best Make-Up.

The film’s international success caught the eye of Hollywood. Several producers got in touch with SF Studios wanting to make an American version of the film and Tom Hanks’s production company, Playtone, was chosen to produce a new version of the film with SF Studios. It was Hanks’s wife, Rita Wilson, who first saw the film and told her husband about. When he saw it, he became keen on playing a man called Ove, and will take the lead role. 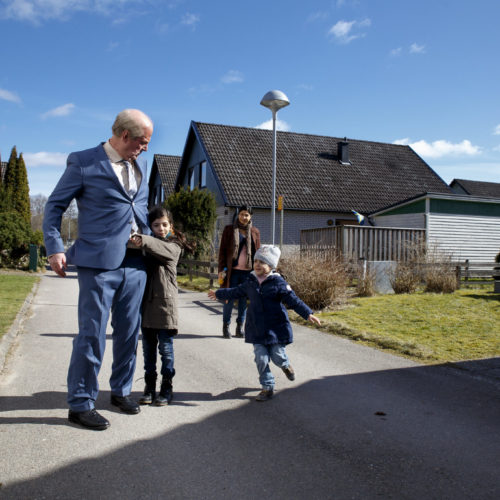 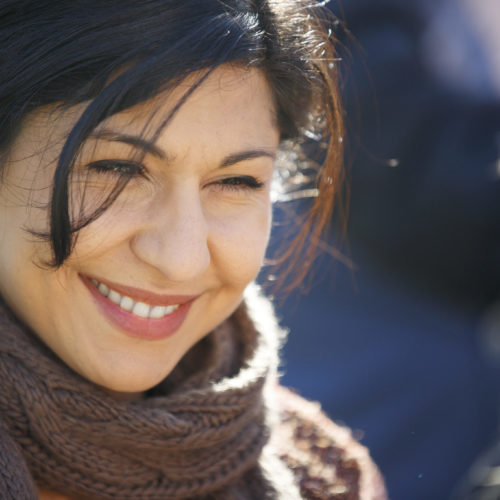 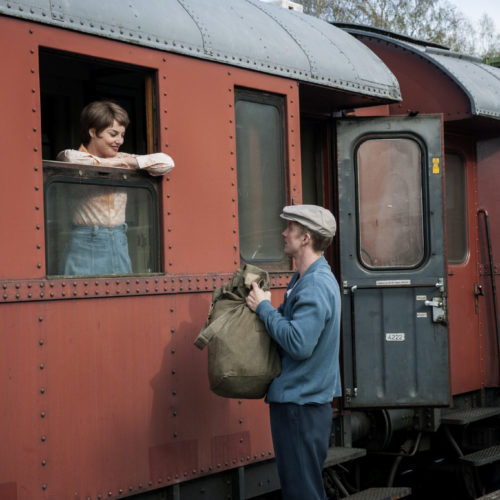 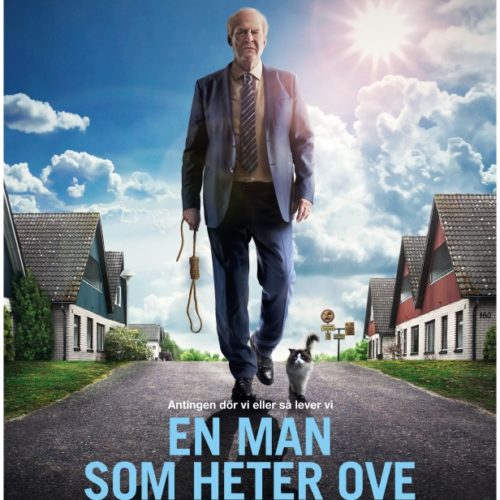 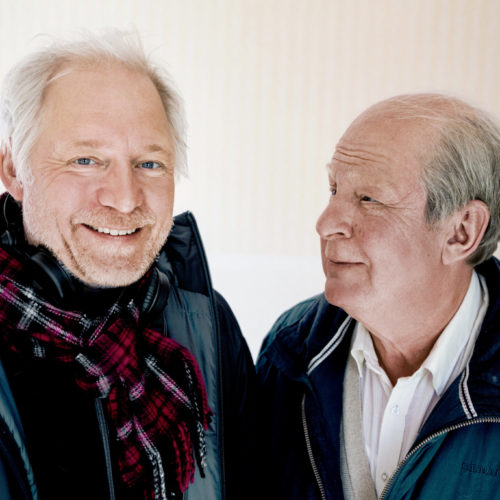 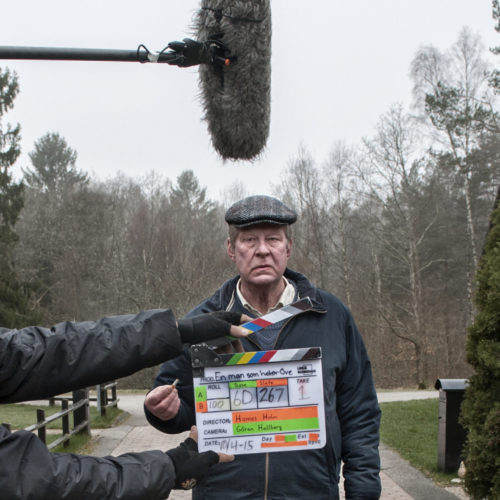 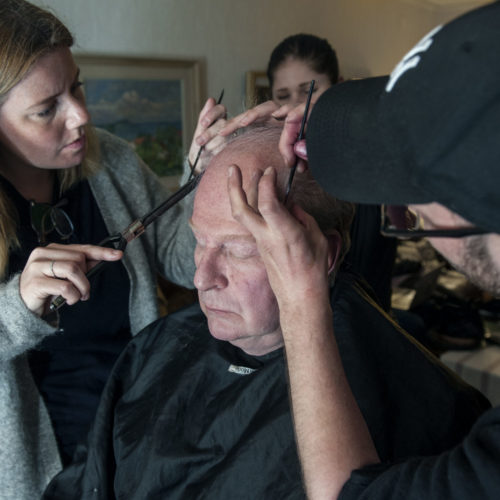 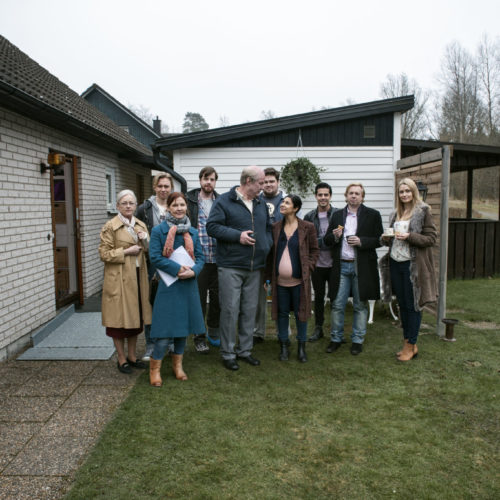