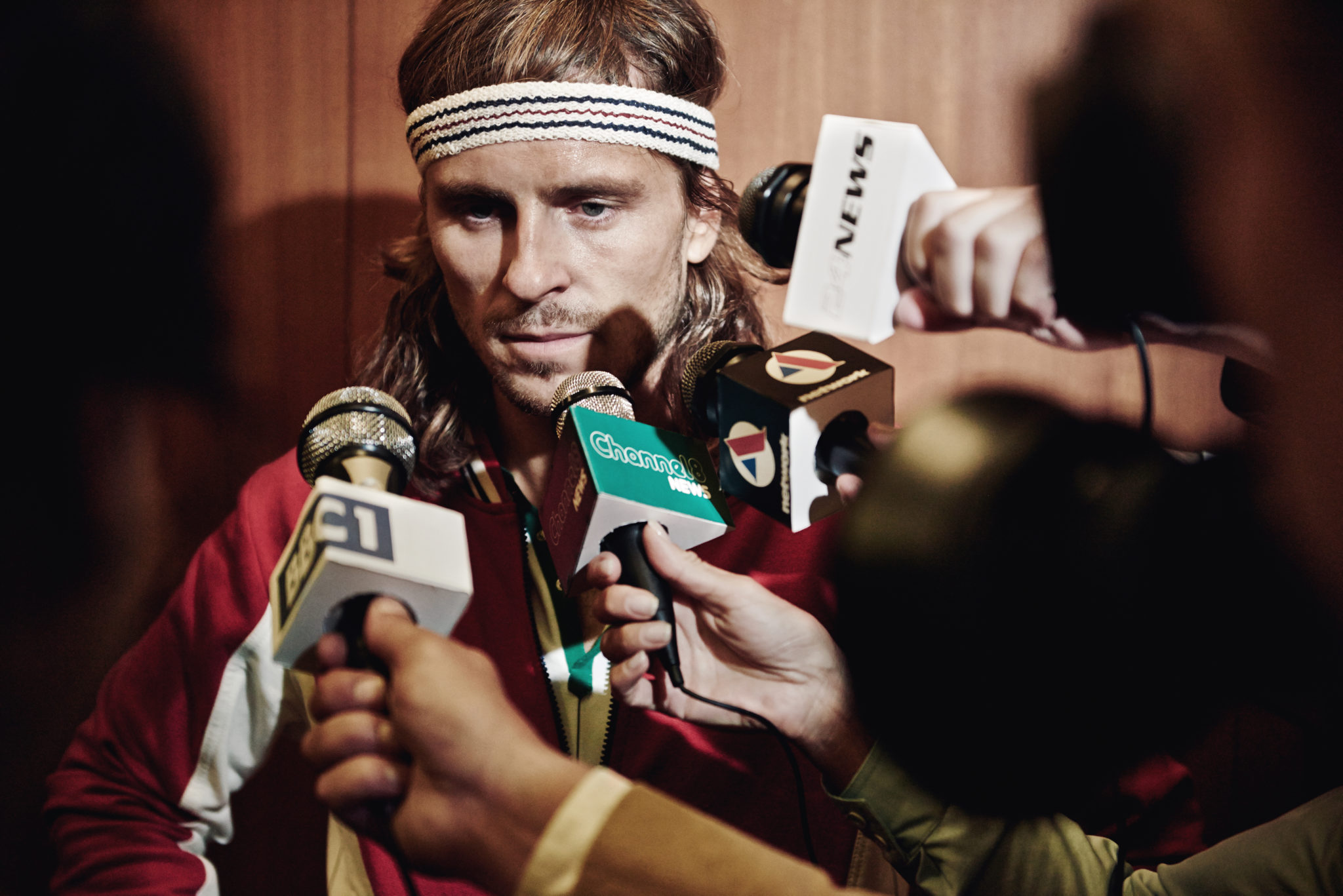 Borg/McEnroe quickly received a great deal of international attention and was sold to more than 150 countries. It’s also been a big hit with audiences. In Italy it is the second-most popular Swedish film of modern times (only the Swedish adaptation of The Girl with the Dragon Tattoo has had a greater audience). In the first five weeks it attracted 300,000 Italian cinemagoers.

In the first five weeks it attracted 300,000 Italian cinemagoers.

The film has also won several international awards. At the Camerimage Film Festival in Poland, the director Janus Metz won the Best Director’s Debut prize. At the Rome Film Fest, the Noordelijk Film Festival in the Netherlands, and the Macao Film Festival, it won the Audience Award. In September 2018, it was the first Swedish film invited to open the Toronto International Film Festival. At that same festival, Sverrir Gudnason won the IMDb STARmeter Breakout Star Award for his portrayal of Björn Borg.

Borg/McEnroe was also one of nine films nominated for the European Film Academy People’s Choice Award 2018. The EFA promotes European film and this award is seen a European equivalent of the Academy Awards. 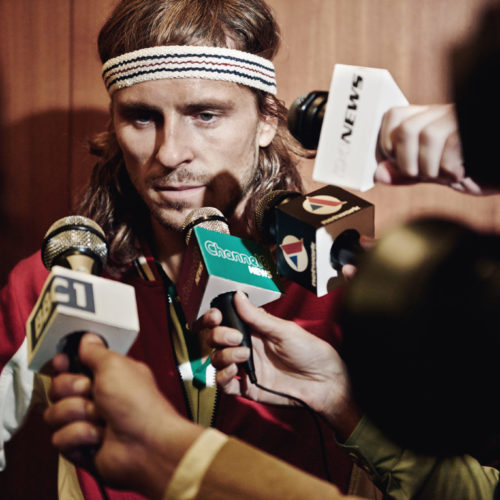 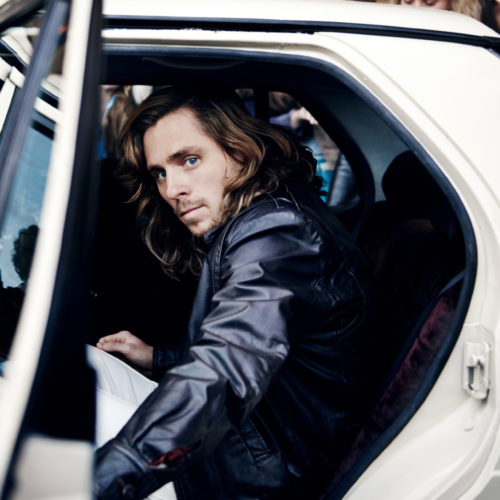